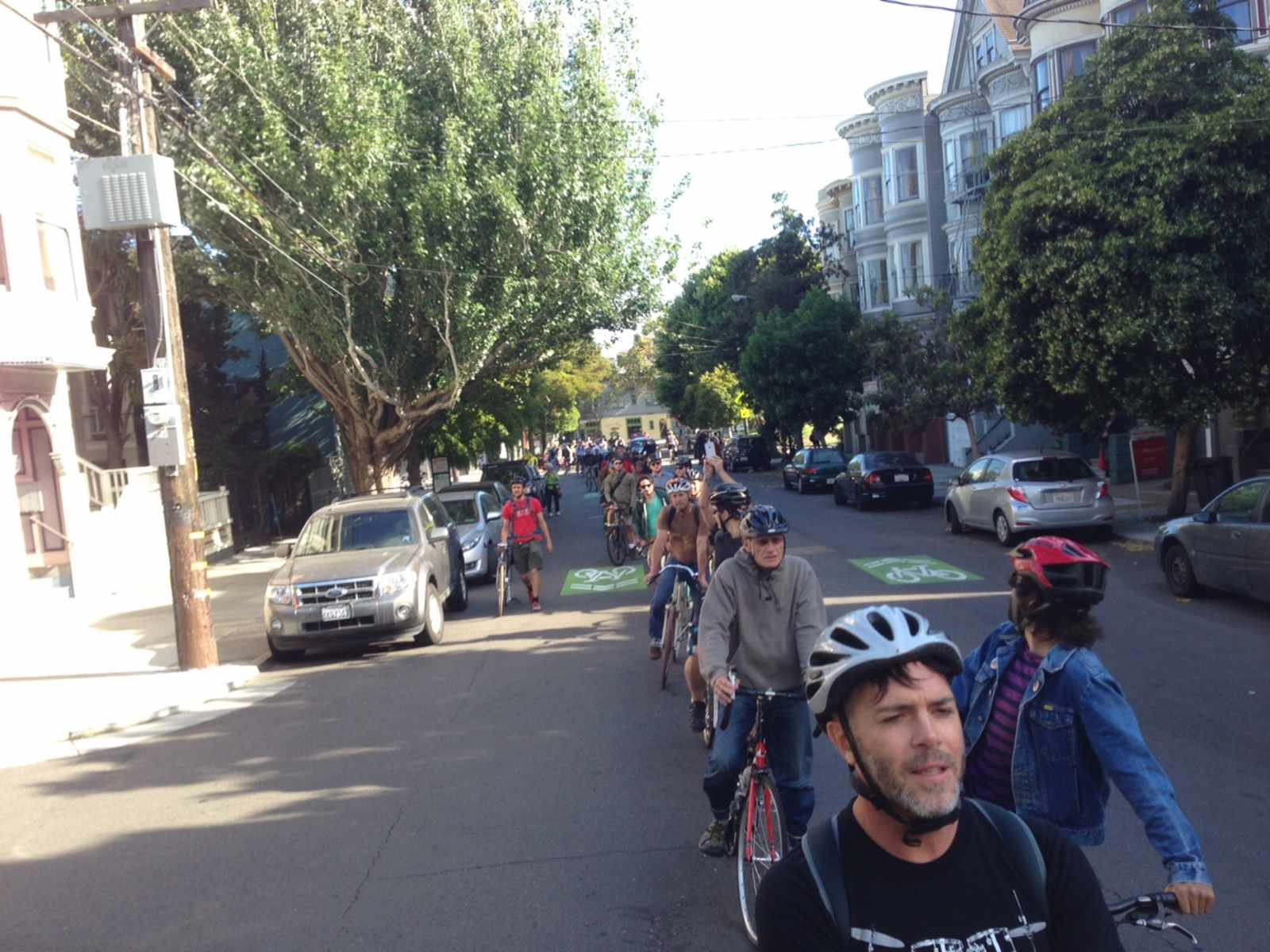 As promised, the officers of SFPD Park Station have begun a targeted campaign against cyclists who use popular bike routes like The Wiggle and the Panhandle. The campaign seeks to ticket cyclists who treat stop signs as yield signs, a practice commonly known as the “Idaho Stop.” In response to the police crackdown, a group of cyclists plans tonight to shut down The Wiggle for the second time.

Much like with the first “stop-in,” tonight’s protesters hope to demonstrate the effect on traffic of having every cyclist come to a full and complete stop at stop signs along the route. By fully complying with the Park Station’s demands, cyclists hope to show how absurd they are.

When SFPD Park Station Captain John Sanford announced plans this past July to increase ticketing of cyclists and pedestrians, he was quickly accused of intentionally misconstruing enforcement guidelines that had originally been intended to support pedestrian and cyclist safety. A community organization known as The Wigg Party staged a July 29th “stop-in” on The Wiggle in response to the announcement.

Tonight’s stop-in, which is not being organized by The Wigg Party, starts at 5pm. The ride begins at Duboce Park, and ends at the Park Station. The arrival of cyclists at the station is timed to coincide with the station’s 6pm monthly community meeting. 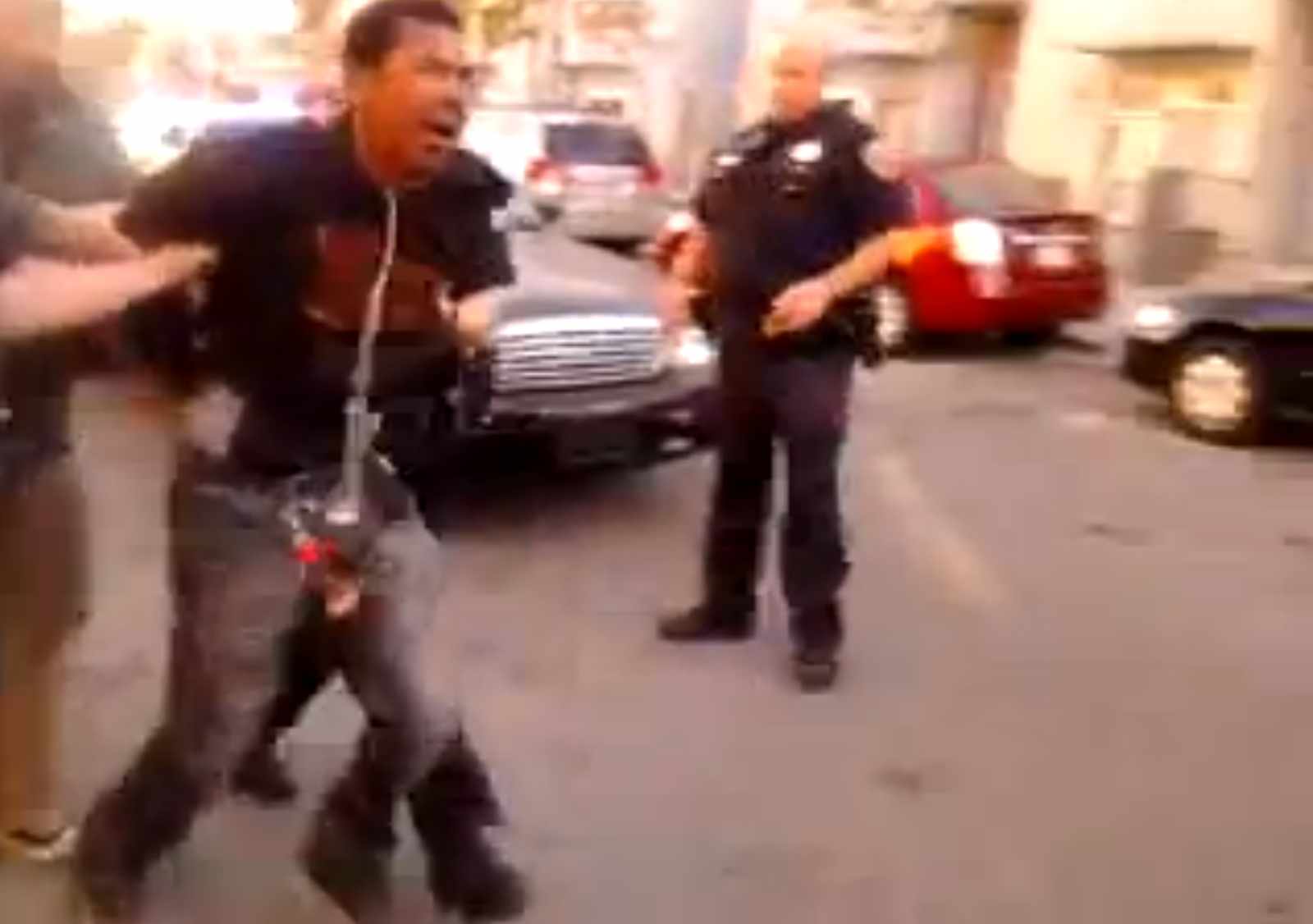 D’Paris Williams, the student who in 2013 was beaten unconscious outside of Valencia Gardens by plainclothes SFPD officers for the crime of riding his bike on the sidewalk, has settled his federal lawsuit against the city for $20,000.

Williams was originally charged with crimes that could have resulted in up to 12 years in prison, with his bicycle being considered a deadly weapon. The charges were soon dropped, however, after bystander cell-phone video of the incident surfaced online.

Kron4 reports on the settlement:

Oakland-based civil rights attorney John Burris, who has represented clients in numerous police misconduct cases in the Bay Area, represented Williams and filed the lawsuit late last year. A settlement agreement was reached in May and the case was dismissed on Monday.

San Francisco city attorney’s spokeswoman Andrea Guzman said today that the city was able to settle the case before either side incurred significant expenses litigating it.

After being beaten and subdued by police, Williams was found to be in possession of a cupcake.