The Armory Club, A New Bar From Kink.com, Revealed 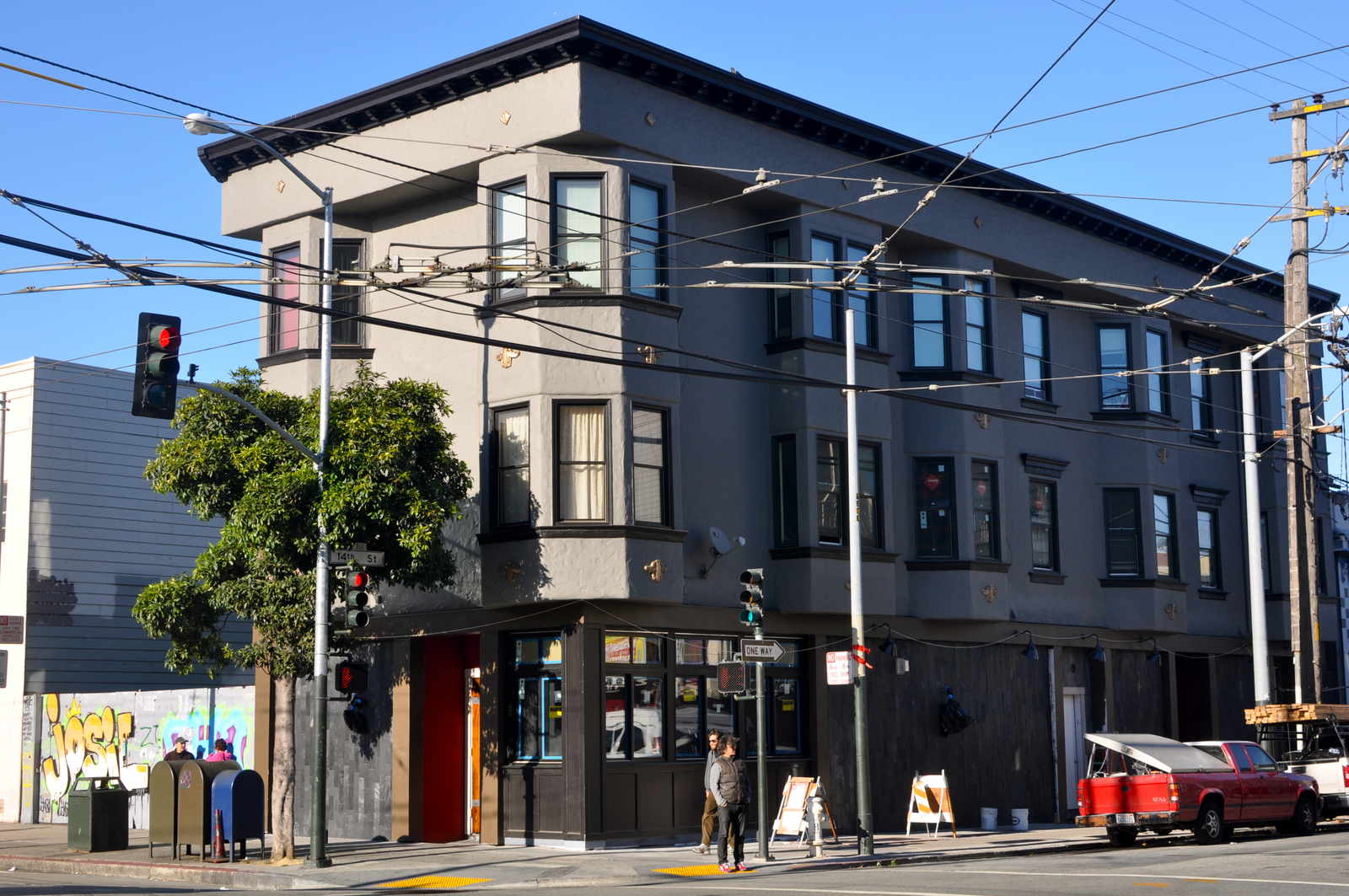 Our friend Stephanie, who swung in yesterday and chatted with a construction worker, tells us it'll be called “The Armory Club,” is pretty damn dark inside, and doesn't look a whole lot like the old place.  The onsite worker didn't know exactly when it would be opened, but he seemed to think it would be soon.

This sounds like a good thing. Kink.com yet again being a good neighbor.