Everybody Take a Deep Breath 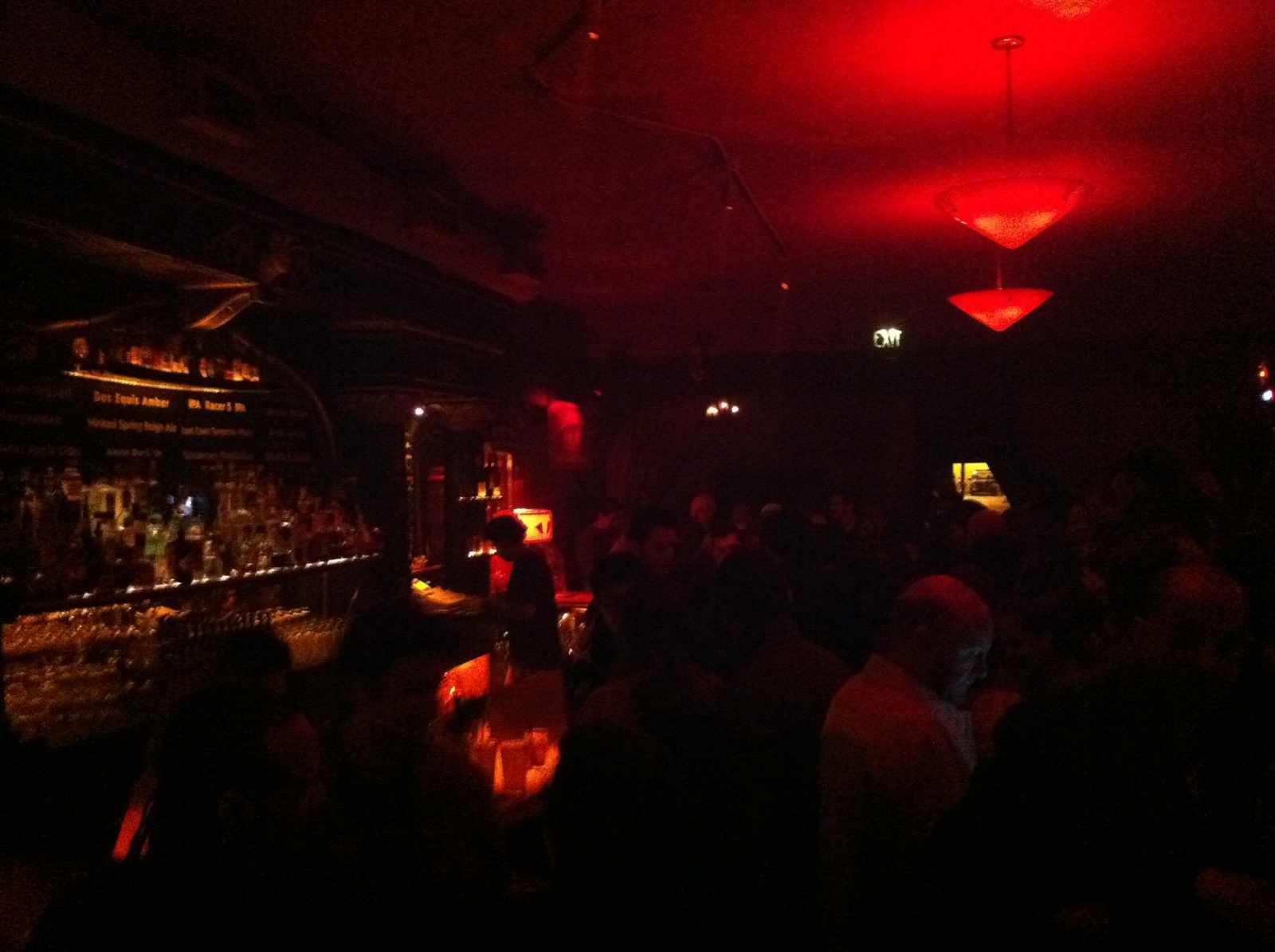 According to Susan Ring, co-owner of the building that houses Elbo Room with husband Dennis Ring, plans to redevelop the site into condos are just that—plans. “If we do anything, it’s not going to be for years,” she assured Uptown Almanac when reached by phone.

That echoes further assurances of the venue’s continued tenure by Matt Shapiro, booking agent and co-owner of the club with Erik Cantu. After contacting the club last week, Shapiro wrote in an email this morning that “Our lease is long and will be honored.”

Ring, who seemed entirely sincere, offered that “we had to submit something to the city” because “they won’t even have a discussion with you without submitting plans.”

“That’s all we’ve done. We haven’t made any decisions,” she added.  So relax, Afrolicious will still be holding their Thursday services through 2014 at the very least.

The proposal was submitted for assesment in September of 2013, and the Planning Department response gave the owners until May of 2015 to complete the work necessary for consideration, which includes required meetings with neighborhood stakeholders. News of the plans were first reported by SocketSite at the end of January, which later suggested that the expense of the plans, including drawings by Kerwin Morris Architects and the $5,000 application fee, were signs that the project would continue moving forward. However, Ring shrugged that off, saying “it costs a lot of money, but that’s how it goes.”

mmhmm, writing is clearly on the wall here.  I hope the owner of Elbo Room is exploring alternative locations

If Elbo Room closes before Cafe Du Nord returns, the responsible party gets a Mason jar full of locally-sourced poop on their doorstep.

It’s not like the place would survive given the New Mission demographics anyway. Much of the music they had/have there isn’t on iTunes, isn’t quantized for easy Traktor “DJ” sets, and isn’t made for a quick Honda commercial payday. The death seems inevitable unfortunately. It’s really just a question of said death being slow or quick.

You literally have no idea what you’re talking about

How so? Sounds fairly realistic to me.

The place wouldn’t survive?  I’m sick of this hyperbolic discussion about the people in the mission, and ‘new people.’  It’s irritating and grating

Sooooo…. what is it the Ring’s want to discuss with the city, exactly?

My god. What? You do not file paper work and pay money for nothing. The owners are just trying to calm the people given the current climate. In a year or so after 2015 they will sneak it through. I wish they had the balls to tell the truth. it’s not like anything will happen till around september 2015 anyways. I hope you continue to follow the paper work and expose the owners. They are just playing damage control.

“Well, you know, if we kept this money, we’d just have to pay taxes on it. This way, by spending it on the permitting process, we get to deduct it. So really we’re saving money by spending this money. I don’t even understand it myself, just something our accountants said we should do, nothing to see here.”

The owners were being a little shall we say, “deceptive”.   They are proceeding with plans to raze the Elbo Room and build the five story condo building.  There is a pre-application meeting scheduled for November 6th from 6-8 in the Mission Police Station Community Room.