The Wrecking Ball Tolls for Thee 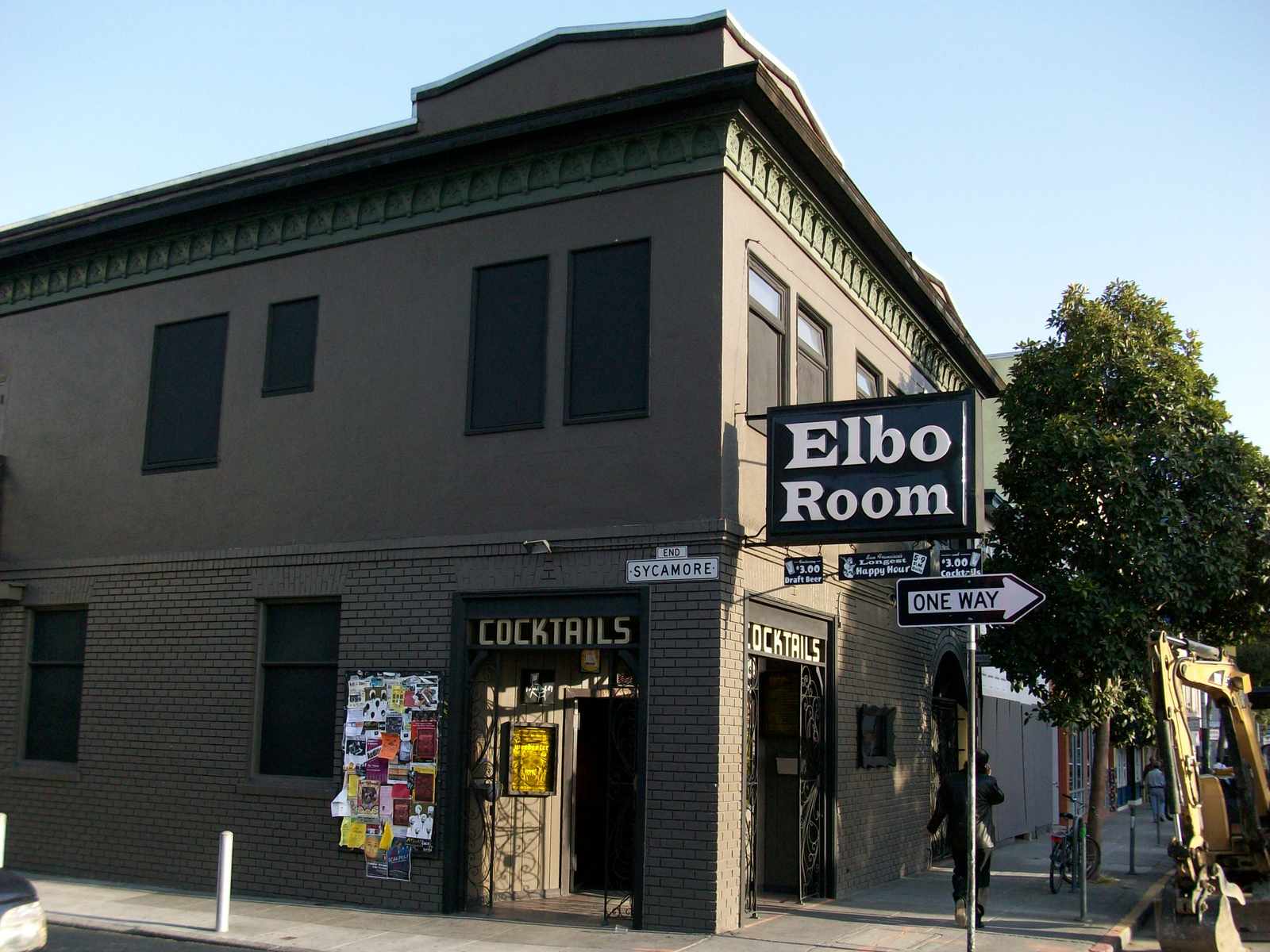 It looks like plans to replace Elbo Room with condos are moving along after all, if slowly, according to SocketSite:

We’ve reached out to the Elbo Room via Facebook, where a response to earlier reports assured patrons that the live music venue will be around for a while.  It’s true that it could take years before any bulldozers decend on the site even if it sails through planning.

And it just might, as the proposed development looks a lot like the plans for 1050 Valencia—five stories with ground-floor retail—which is going to move forward at the originally proposed height after an effort to downsize it by neighbors afraid of losing their taxpayer-subsidized street parking was overturned by the San Francisco Board of Appeals.

So you might start looking for public comment opportunities available during the permitting and approval process so you can voice your vocal opposition (or support, if that’s your thing).

This is sad. I wish they would replace all the abandoned/underutilized spaces on Valencia and especially Mission with condos before tearing down the ones that are working great as-is.

But like you said, Kevin, this would still take 2-3 years even at the fastest possible pace, at which point this sort of venue might make more sense further South or East anyway.

I’m all for expanding housing in SF, but tearing down thriving instituions to do so is just fucking wrong. Who is the landlord that’s trying to float this?

Grate on the landlords. Not the newcomers.

Truth be told, aren’t the landlords partially full blame worthy for the skyrocketing rents and evictions?

If the landlords - many of whom have long standing ties with the community - were such good guardians and conservators of their neighborhoods, why would they boot such noble and upstanding occupants for a few more dollars?

Especially if the landlords and the tenants lived like one big happy Kibbutz.

Don’t these dreadful landlords then deserve some chiding?

Of course they do. Take a break from bus picketing and shame some landlords instead.

It wouldn’t be as fiscally rewarding as thrashing Google.

Hey but who ever accused you of being greedy and parasitic!

apparently this happened, anyone see anything