The Attic on the Chopping Block 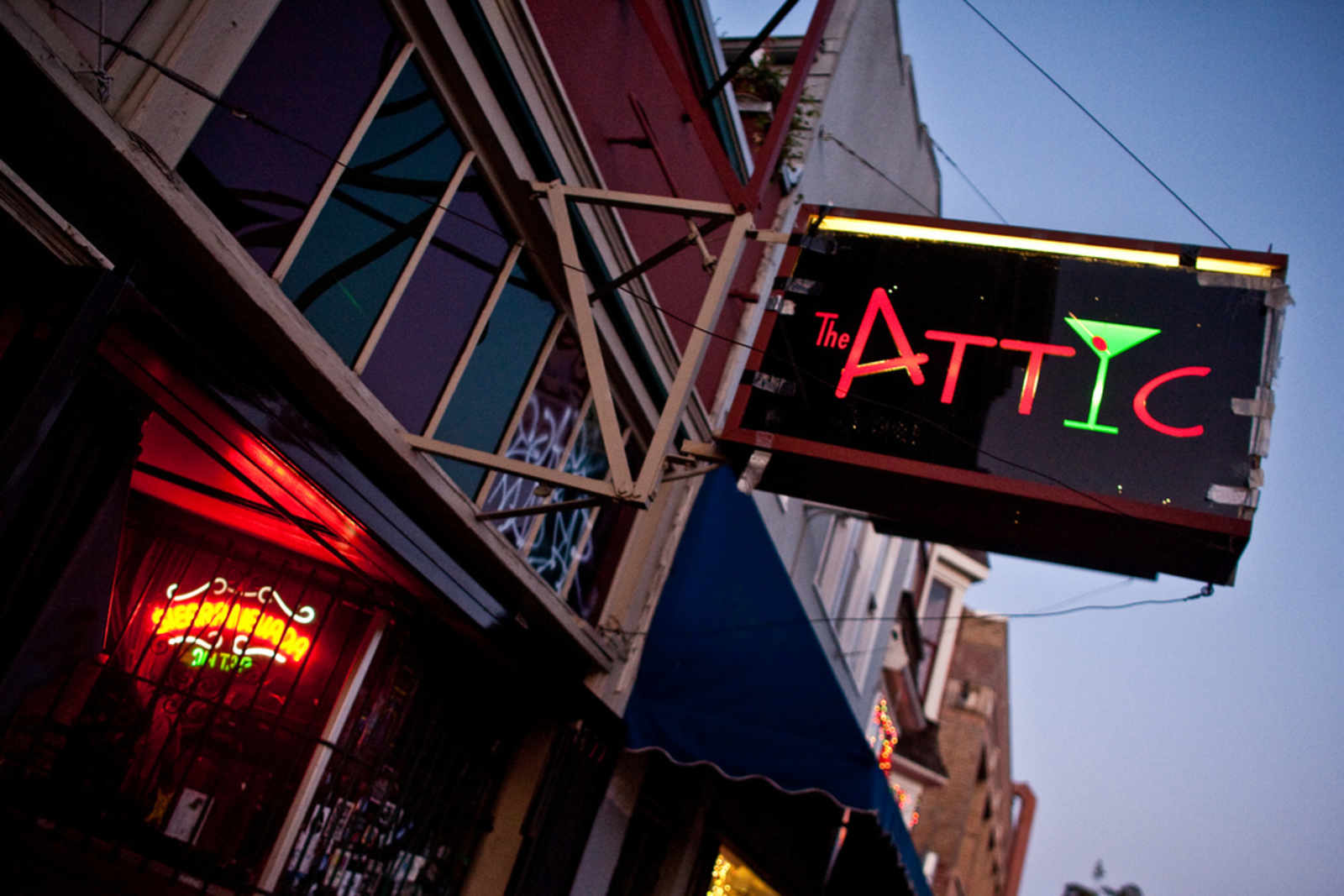 In what is shaping up to be a thorough purge of smelly and loveable 24th Street dives, we can confirm The Attic is joining Jack's Club, El Mexicano, and Pop's on the neighborhood's 86ed list.  As one commenter put it:

I know a couple of the bartenders. They confirmed [the closure]. I like The Attic but the building srsly needs to be demolished. Even the staff hate it, it's falling apart. Bummed to lose a bar that plays Sharknado but the place ALWAYS smells like the toilet is backed up. Because it is.

Ryan Gillespie wrote in and told us “it's a done deal”:

Keith, the movie buff bartender, confirmed the closing to me. Apparently the owner is going to try to open a bar and restaurant in West Portal after The Attic closes.

We swung by The Attic this weekend to get details.  The bartender said she believed the owner was struggling to find an buyer and might just shut it down altogether.  However, at a reportedly low selling price of $200,000, we would be shocked if someone didn't scoop the bar up for the liquor license alone.

Either way, now there's one less bar hanging needed signage like this at the door: 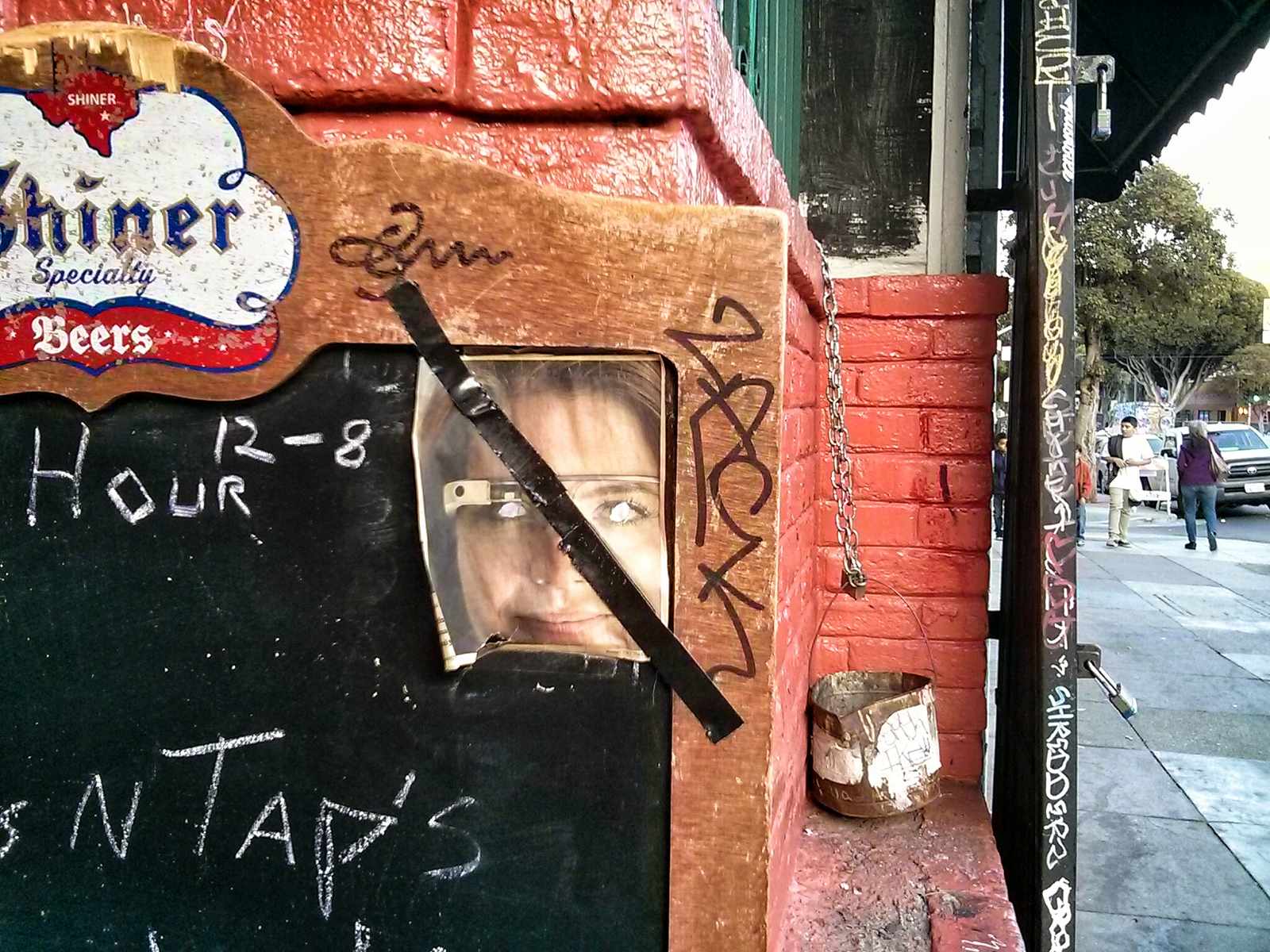 Pop’s was never really my bar, but The Attic is sooooo close to 24th St BART that it was my bad day crash-landing spot of choice. Sad to see this, though honestly not too surprised.

Eh, I never much cared for this bar. Some more interesting bar with less old people would be nice, like a smaller Dear Mom

Some more interesting bar …like a smaller Dear Mom.

Everyone’s known forever the Attic is closing “on the first of the month” every month since early Summer. Rumors state it may be open through the new year. Who really knows… it would seem even the owner hasn’t made up his mind or that perhaps liquor license transfers were held up for a while when the Federal government shut down or something else is holding it up…

My undrestand was that the owner has been planning to transfer his license to an empty space near Dr Teeth or something on Mission st. I don’t know the exact address but I also heard a rumor that the transfer was pending, but he’s going to have to have food be part of the deal because it’s too far to simply transfer the liquor license as-is and who knows maybe bureaucratic sloth is part of the delay or any number of personal factors. However, I never heard that the entire business was for sale… not even the owner himself told me this when we were chatting one day, but perhaps 200k is his “if I had to name a price” price. What I always heard, including from the owners himself, was that the building NEEDS improvement, but the owner of the building refuses to give the leaseholder (The Attic) any more than a month-to-month lease, therefore there is no incentive to invest in the infrastructure.

JUST CLEAN THE BATHROOM AND KEEP THE BAR WHERE IT IS! I LOVE THIS PLACE…so many good memories.

Awesome, maybe some precious little boutique will open up there.

I once drank there for twelve and a half hours, the end of which found me walking like a Russian soldier down 24th street with no pants on. Besides learning to post comments on websites, this was my life’s greatest accomplishment.