Legalization of The Tamale Lady Underway! 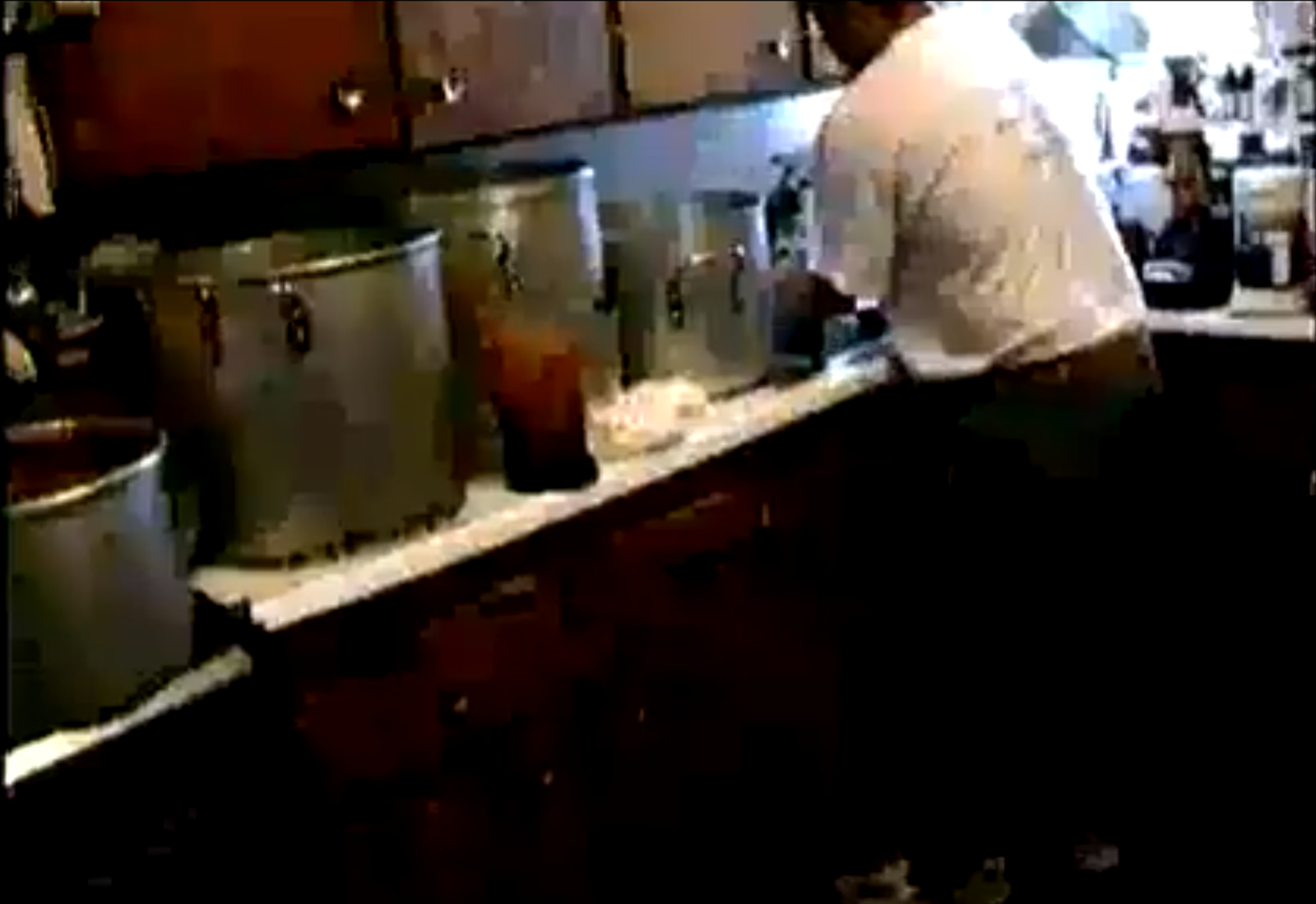 Within hours of news breaking that Zeitgeist kicked the Tamale Lady out of the bar, city officials and local non-profits scrambled to bring Virginia Ramos' beloved trash bag of tamales up to code.

While the cause of The Tamale Crackdown remain murky, the Department of Public Health remains at the root.  According to a report by Inside Scoop, the Department didn't explicitly demand Zeitgeist oust Virginia, but they see her as an “illegal vendor, plain and simple.”

However, during a recent health inspection of Zeitgeist, the inspector specifically brought up the Tamale Lady:

“They said that we as the business are being held responsible for the quality of her products — and that means if they come inspect and find anything wrong with what she does, then they will hold us responsible,” [Zeitgeist general manager Mareike Pittman] says. “So if something is really wrong, they could close the kitchen, and if they do that, then we have to close down everything because we need a kitchen to sell alcohol.”

According to Nate Allbee, legislative aide to Mission Supervisor David Campos, the issue stems from Virginia's usage of a private, unregulated kitchen in her home.  As seen in the biopic rockumentary Our Lady Of Tamale, Virginia can be seen preparing her nightly haul in cramped quarters no different from any other rented apartment in town.

“There's an entire group—almost exclusively in the Mission—that includes the bacon-wrapped hot dogs on Mission Street and the Tamale Lady etc., that prepare their food in home kitchens and on the street, and that's totally illegal,” Allbee told us.  “We turn a blind eye to it because everyone loves them and no one is getting sick from their food.  But, we cannot work with the Department of Health to legalize and regulate them [because of their use of unregulated kitchens].”

Fortunately, Supervisor Campos is leading the charge to remedy this.  His office has already been in contact with La Cocina, a Mission-based non-profit incubator for immigrant food entrepreneurs, who are gearing up to get Virginia into a commercial kitchen.

“La Cocina is happy to host her and have wanted to work with her before.  They have an empty, licensed kitchen where she could make her tamales, allowing her to continue selling around the neighborhood.”

It remains to be seen if this development would be enough for the likes of Zeitgeist—and the Health Department breathing down their necks.  However, Allbee tells us that they believe they found a loophole in the city's regulation that classify tamales as wrapped, prepackaged food because of their corn husk, enabling them to be be sold with the same legality as packaged Cheetos.

(If you haven't watched Our Lady Of Tamale yet, do so:)

Let’s blast @SanFranciscoDPH on twitter with calls to save her. It’s simple but will be effective.

JFC, see if the fucking techies didn’t live in the mission, the tamales lady would have had rent low enough for her OWN commericial kitchens. JUST ANOTHER WAY THE GOOGLE IS DESTROYING S.F. The mission was so much better when zine publishers, and other cool people were here 20 years ago. The fake hipsters who are secretly engineers don’t even have lice in their beards. IF YOU ARE MAKING A DECENT SALARY IN AND LIVE IN SF, MOVE OUT! You are ruining it for tamale lady, and trust fundies who buy her stuff.

I feel dumb. I took this seriously at first.

Yes, Get Out! We gentrified this neighborhood for us.

But to the best of my knowledge, ‘pre-packaged’ food falls under the much-tougher California State food regulations, whereas a fresh-prepared tamale should fall under the easier County Health Dept rules.

Commercial Kitchens cost an arm and a leg. That’s why all these vendors have deals with restaurants to do all their prep in their kitchens in off’-hours. Has anyone done the research for how much it costs to use La Cocina or any of the other commercial kitchens? It’s insane.