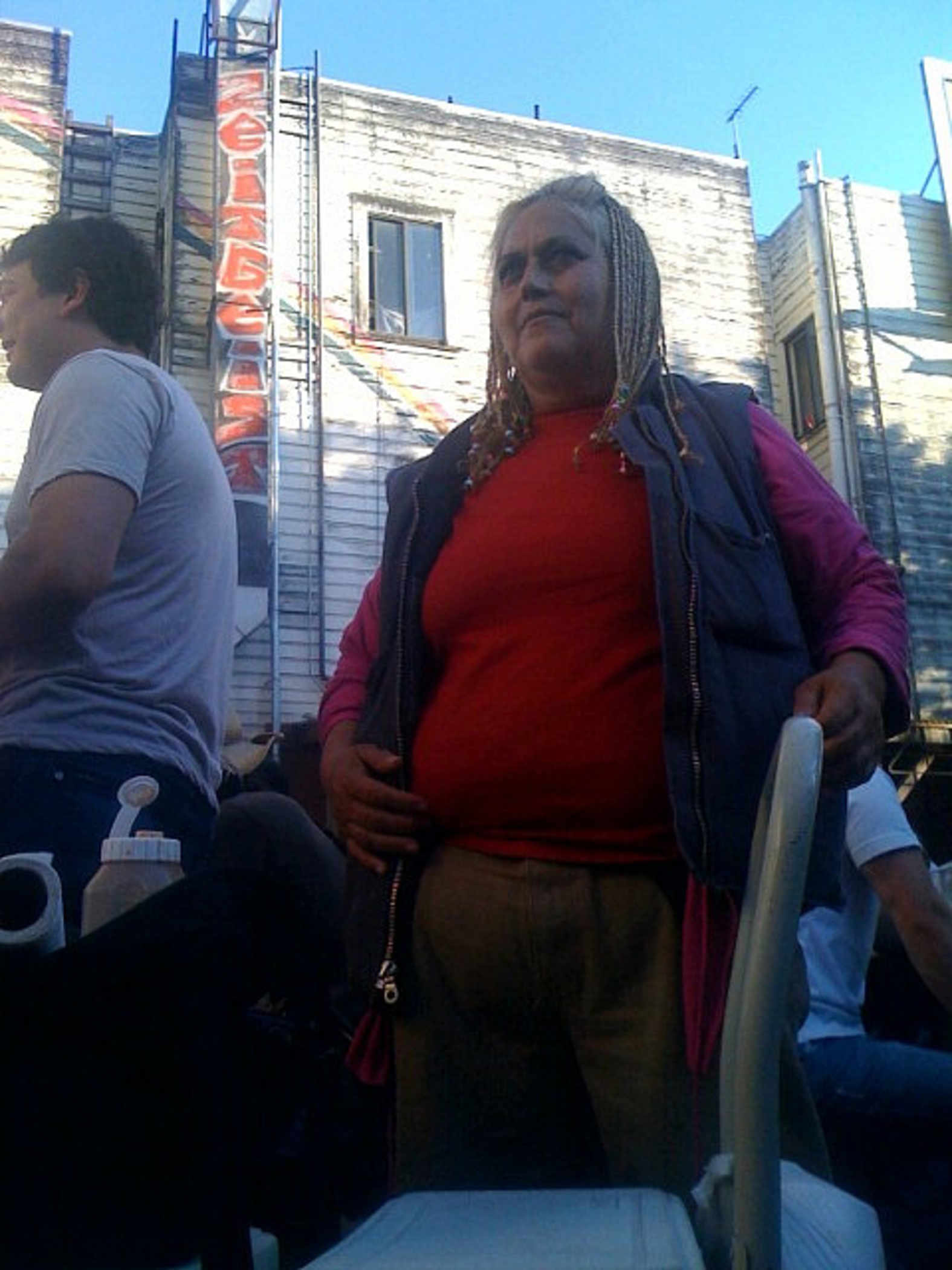 Did you know that a bar owner could face 90 days in prison for allowing the Tamale Lady to feed us delicious food while we're all drunk and hungry?  It's true, according to the Chronicle:

But under current city law, [Tom Madonna], who owns Shotwell's bar on 20th Street in the Mission District, could be tossed in jail for 90 days and fined $500 for allowing the Tamale Lady, Virginia Ramos, or other vendors to sell food on his premises.

The police have never tried to bust him for the misdemeanor offense, but as long as the law remains on the books, they could.

Luckily, Sup. Scott Wiener, who seems to be targeting the foodie demographic for whatever political campaign he intends on running in the future, is looking to repeal the law—which he should. Now. Because any law that keeps me from eating junk food from buckets has got to go.

This Buds for you Tamale Lady. A Real Woman of Genius.

I did know that. Hence, free bacon.