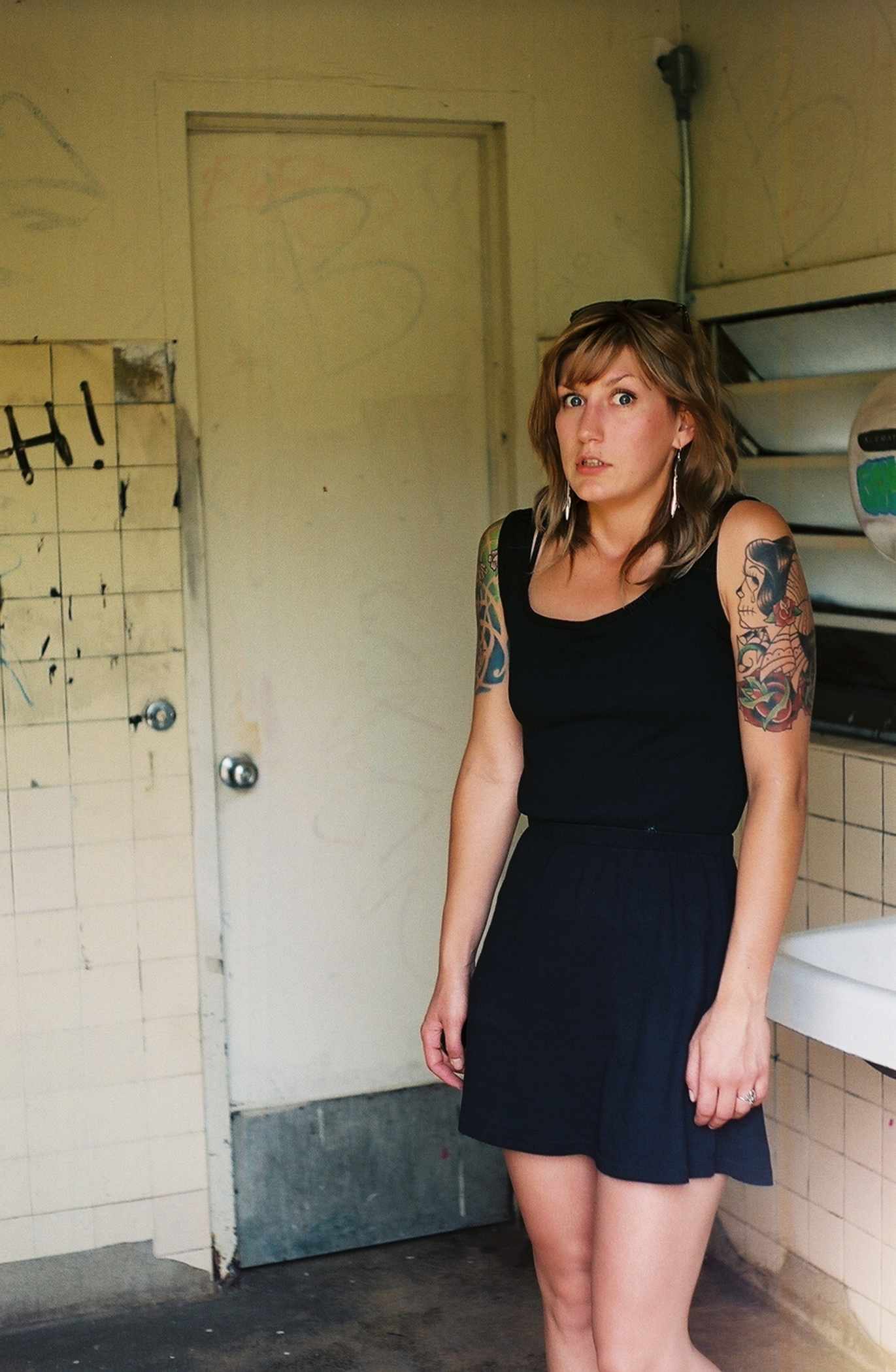 You only have a few more months to cash in your friend's $100 “standing offer” to crap in Dolores Park's notoriously-inviting powder room, because when the park renovations are all wrapped up, the clubhouse will be little more than a nice patch of grass.

From what I'm told, it was a rare moment of neighborhood consensus—80% of the park neighbors voted to level the allegedly 'historic' building.  The neighbors had already approved two new bathroom buildings for the park (one by the 18th and Church Muni stop and another by the playground) and figured it wasn't worth saving the relatively useless structure and the hundred years of human shit caked to its sad walls.

Connie Chan, Rec & Park's Deputy Director of Public Affairs, sent us a one sentence statement on what's next:

The community has overwhelmingly voted to remove the clubhouse, which will be reflected in the final concept plan, and will go through an environmental review process with SF Planning Dept.

I have no idea what most of that means, but I understand that “environmental review process” is synonymous with “it takes five years to do anything, so don't count your chickens.”

Anyway, I sincerely hope we get to pay our final respects to the building that has somewhat served our need for a quite place to fuck around with needle drugs in some spectacular funeral pyre.  Ed Lee can hose down the building with napalm while the denizens of Dolores Park silently stand around the building, Tecates in hand, breathing the asbestos-filled smoke.  And just as the building begins to smoulder, Cold Beer Cold Water will emerge from the crowd, lifting a boombox over his head, and begin playing November Rain.

It'll be sweet as hell.

Damn. I lost my virginity in that bathroom. Twice.

Adherence to historic preservation standards is evaluated during Environmental Review. The clubhouse, being old is considered historic.

I thought sleeve tats were supposed to make you tough! Get in there and drop a bomb, girl.

the new bathrooms should be 100% concrete with candlestick piss troughs, basically a santa cruz beach bathroom, that can be easily powerwashed…..

Another historic structure destroyed. No respect for history. No excuse for not keeping it clean. This past spring, I used one of the bathrooms in NYC’s Central Park. One of the cleanest public toilets I’ve ever used–other than those in Europe staffed by attendants.

Let’s use the space instead to erect a monument to grilled cheese sandwiches, pork belly stew and nouveau cocktails.

The Historic Resource Evaluation prepared for Dolores Park clearly indicates that the bathrooms (then called a “convenience station” were originally MUCH larger prior to alterations in 1960.

In 1960, the clubhouse was added to the top of the building, and the bathrooms were altered so that the men’s room included only one urinal, one toilet and one sink, and the women’s restroom was reduced to two toilets and one sink.

So in 1913 they had much better facilities than they do today! It seems to me that they should restore the original configuration and then actually CLEAN UP the bathrooms on a regular basis. There’s no guarantee that new bathrooms–without proper maintenance–won’t end up looking like old bathrooms in a short time.

Darn! I was really hoping they would take Chicken John’s suggestion and turn it in to a McDonalds.