KTVU Discovers Video of Man Smoking Crack on the N Judah, Forgets How to Report the News Amongst the Excitement 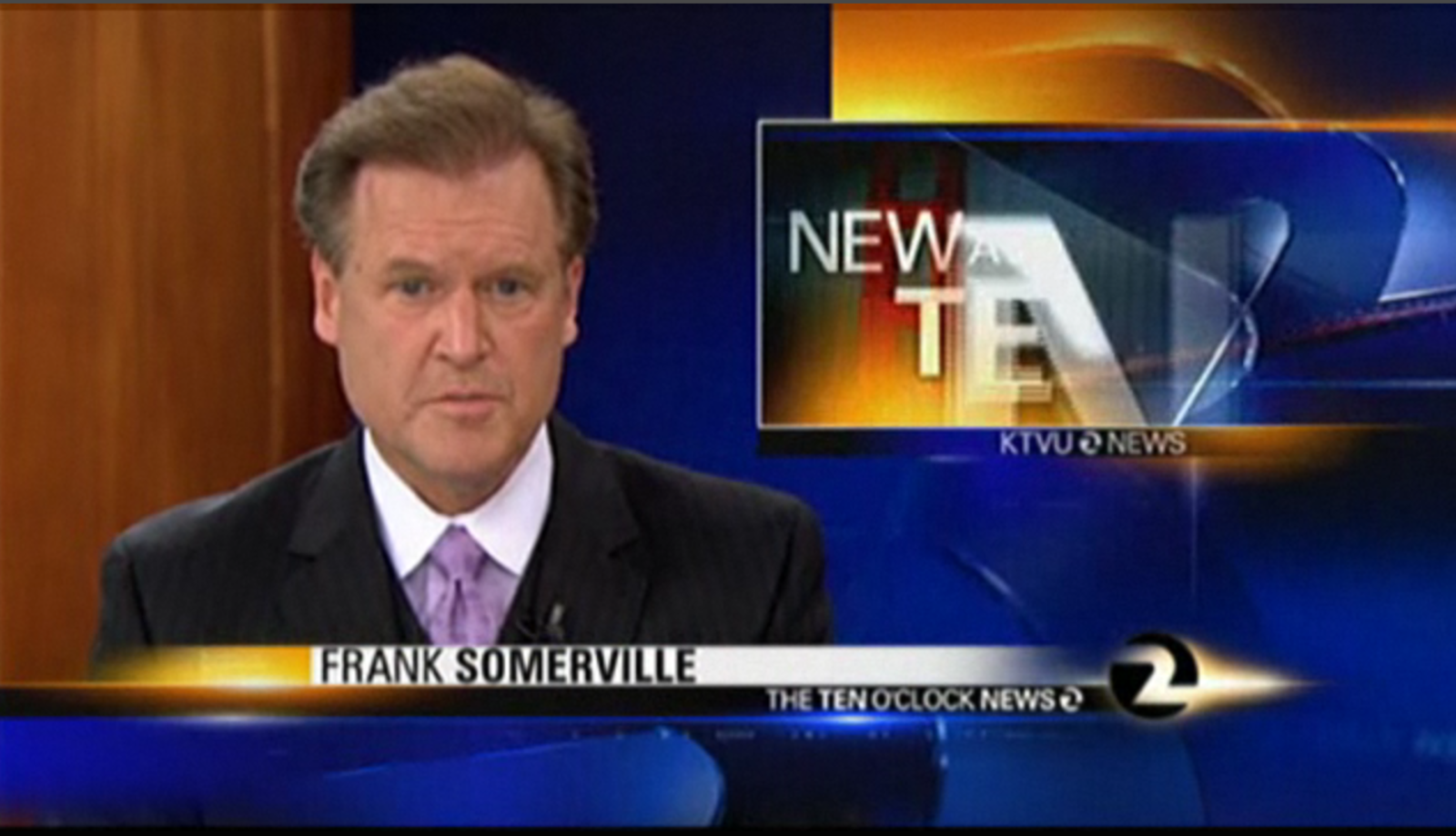 A man was caught smoking crack on Muni and Conan O'Brien's haircut is NOT HAPPY.

As you might recall from yesterday morning, we posted a video of a dude smoking crack on Muni that was sent to us by an Uptown reader who unfortunately has to ride the N Judah to get to and from work.  Now, I personally didn't really find the video that shocking considering there isn't a day that passes that I don't see someone doing drugs in the street, so I figured I'd just be an ass and instruct people how to properly hold their iPhone while recording video.  Here's the thing: KTVU thought this was a BIG FUCKING DEAL. In fact, they sent some poor bastard to report live from location: 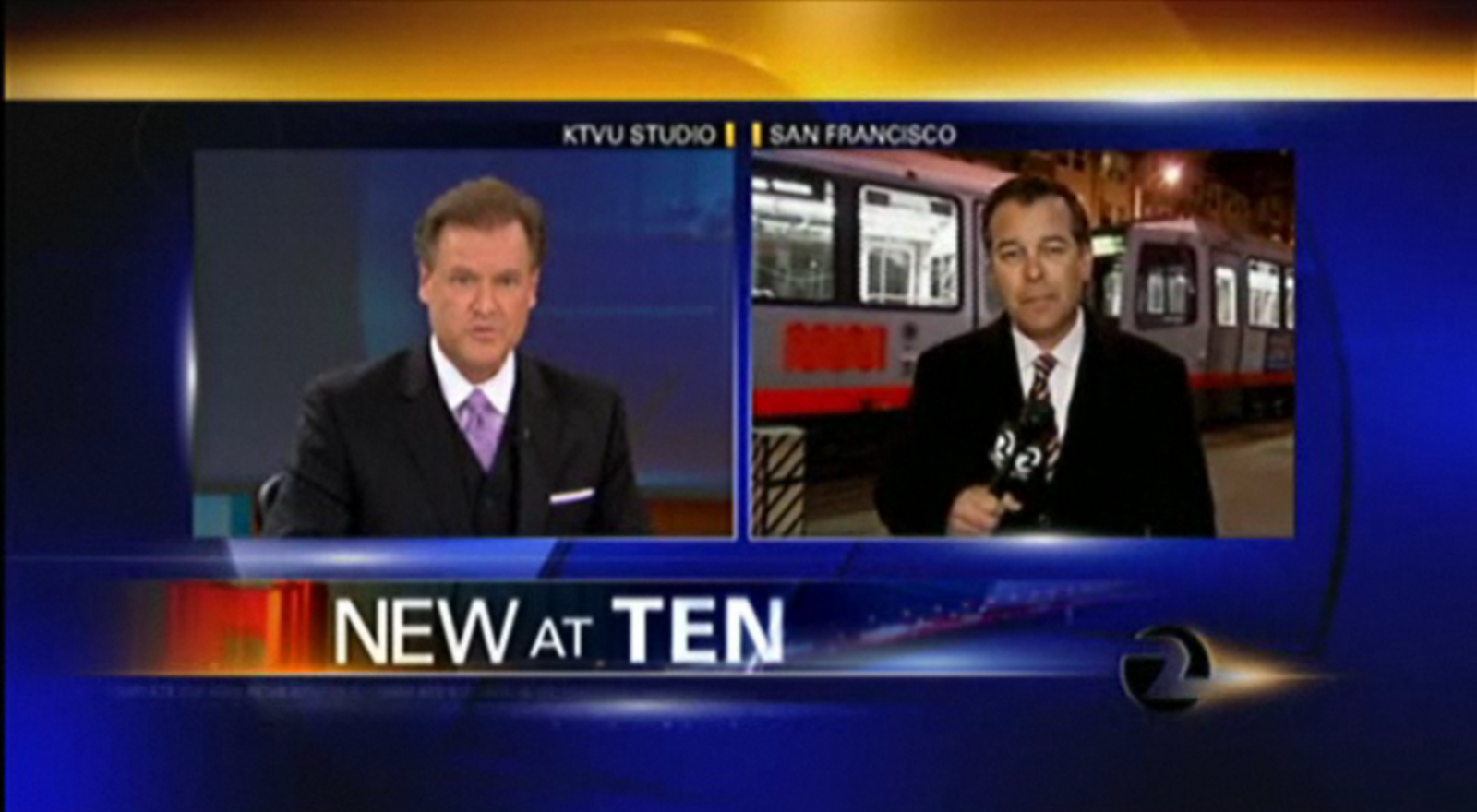 “Ken, what are the latest developments in crack usage on Muni?

Reporter Ken Wayne apparently spent a better part of the afternoon interviewing N Judah riders who weren't there, asking them what they thought about the video: 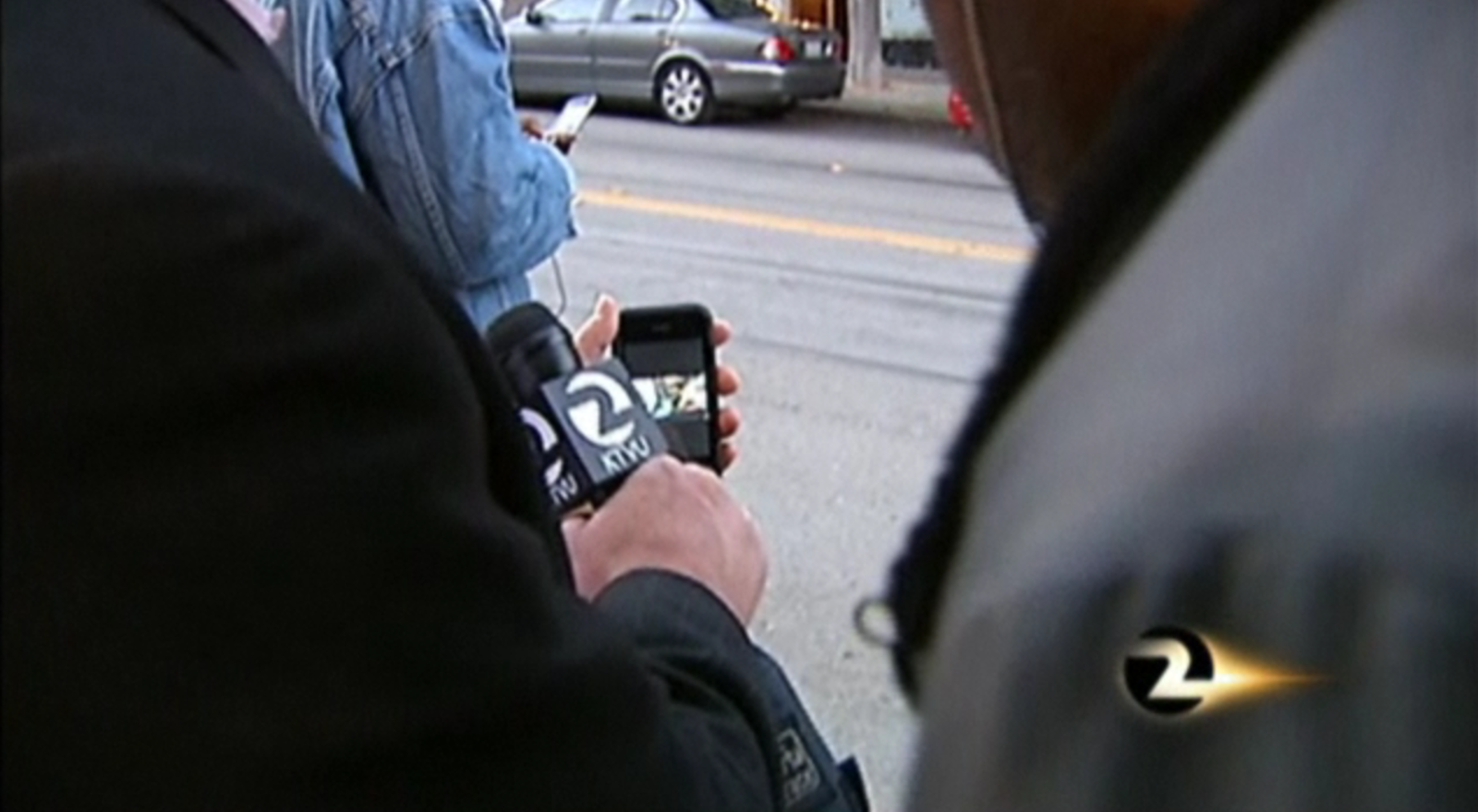 YouTube commenters in real life: unleashing a myriad of evils upon the earth.

KTVU then goes on to dedicate a good portion of their segment to talking about why everyone standing around the video didn't do anything, even getting an official response from Muni.

You'd think with all the effort KTVU has dedicated to this story, they would have tried to get some eyewitness accounts from the scene, right?  Nope.  They didn't contact the person who uploaded the video to YouTube (me), nor the person who sent us the video (who is pretty easy to track down on Twitter).  Instead, they just talked to a bunch of randoms on the street, who didn't really have much to say.

So why didn't all the bystanders do anything, such as notify the driver or call the police?  From the person who sent us the video: “He was asking all of the girls around them if they were DTF.  Everyone was dying laughing at him.”

Live from the N Judah, ladies and gentlemen, it's KTVU News at 10.

People have been doing drugs on Muni for years. Why all the fuss?

WE WILL NEVER FORGET U DENNIS RICHMOND

The video has been removed as “a violation of YouTube’s policy on depiction of harmful activities.” Fuck YouTube.

Even better: they put my account on a 6 month probation period.

A video of something happening in public that was shown on television news isn’t “safe” for YouTube?

YouTube commenters in real life: unleashing a myriad evils upon the earth.

SF bloggers: unleashing a myriad of cynicism upon the earth.

Are you applying for the copy-editor position?

smokign crack on the N is easy. Doing coke in the shape of a heart? Leave it to the pros

if KTVU spent as much time and effort reporting on Actual News about Muni, instead of this kind of bullshit (I mean, wtf was the point of having someone “live on the scene” in the Sunset standing by the fucking trains?)

It’s like when the media lost its collective shit over “muni fights” and I remember getting pestered by media about my “contacts” who could let them know when another fight started. WhatEVER.

You just listed the 100 reasons why I had my forehead on my desk when I saw this video and decided not to post it. They sent somebody over there? Unbelievable.