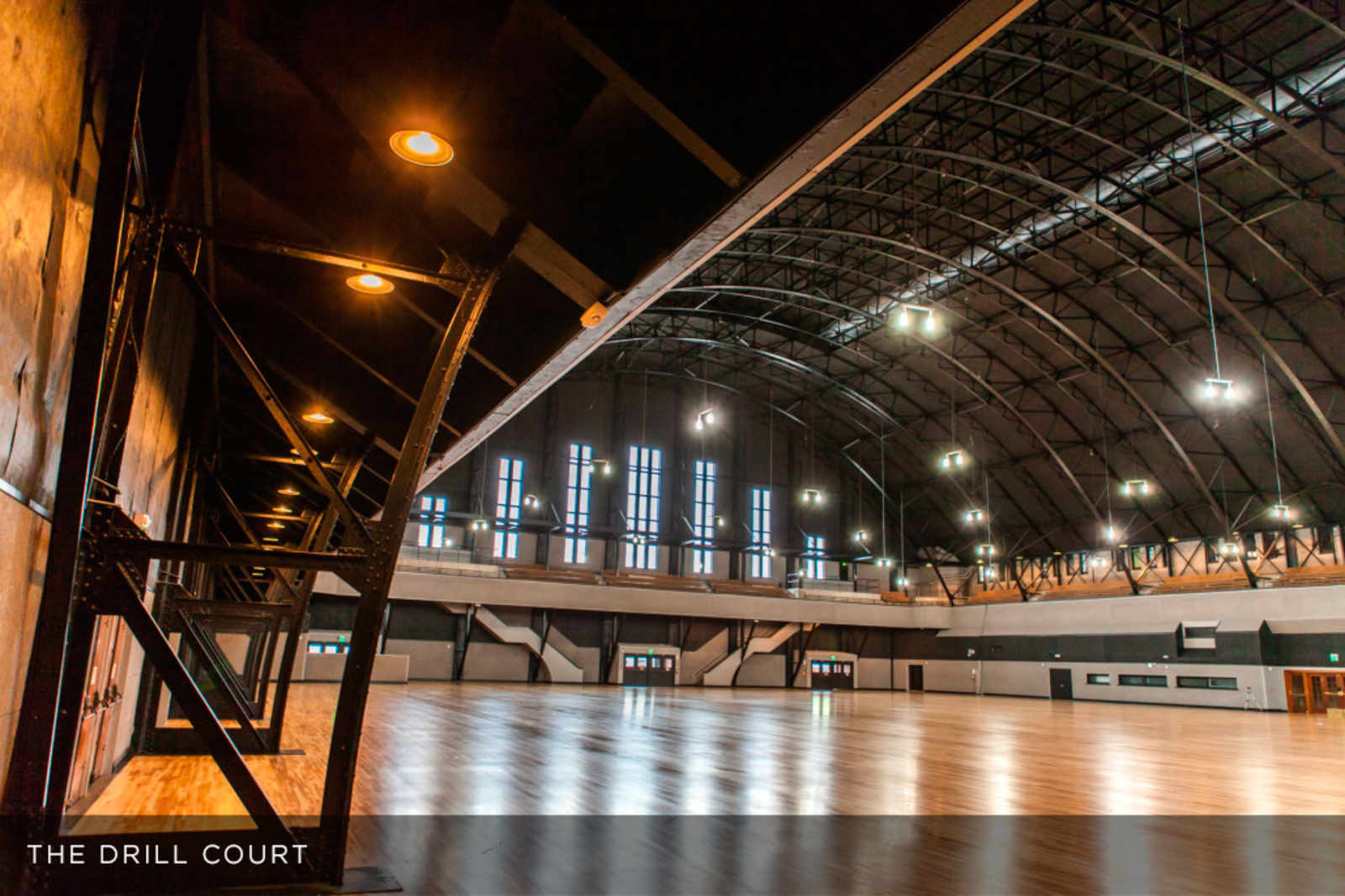 After nearly a million dollars in upgrades, San Francisco’s former National Guard Armory will launch as a full-time events space, The Armory, under the control of San Francisco nightlife luminary Audrey Joseph. […]

An earlier incarnation of the venue, The Armory Community Center, opened in 2013 and hosted book fairs, theater events, and several Pride and New Year’s parties. But the 40,000 square foot space still needed work if it was going to compete with more established venues. When Joseph took the helm at the beginning in 2015, she immediately began capital improvements to make it a world-class venue that could attract major event promoters.

Now, alongside its signature 80-foot domed ceiling, The Armory boasts heavily soundproofed walls and windows, brand new bathrooms, a coat check and floating hardwood flooring. The Armory holds up to 4,000 people, making it one of the biggest venues in the city. Boasts Joseph: “It has the best dance floor in San Francisco.” […]

According to the press release, the venue is in talks with LiveNation and Goldenvoice about booking “a more aggressive schedule.”

Bill Graham Capacity - 7000Armory Drill Court Capacity - 4000The Warfield Capacity - 2300The Fillmore Capacity - 1199Nice to see another big venue outside of the regulars!

This is great news, I hope the shows are interesting here, they really could be amazing

When I read “best dance floor in the City,” I picture the neighborhood crawling with crowds of pre-show Swedish House Mafia fans. It’s gonna be a rave-atorium, I presume. Ugh.

There’s now very little places in SF for bands to practice, and really has been that way since the late 90s.  I think we can develop a good, to actually quite notable, electronic music scene here.  All someone needs is a laptop, and places to test their material out.  I’ll be damn fine if little EDM clubs open up, and then the more famous local acts can play here

The dance floor at the Armory is way to hot. They need underfloor air-conditioning like the Fox in Oakland. Now that is a dance floor.