Things That Go Hump In The Night 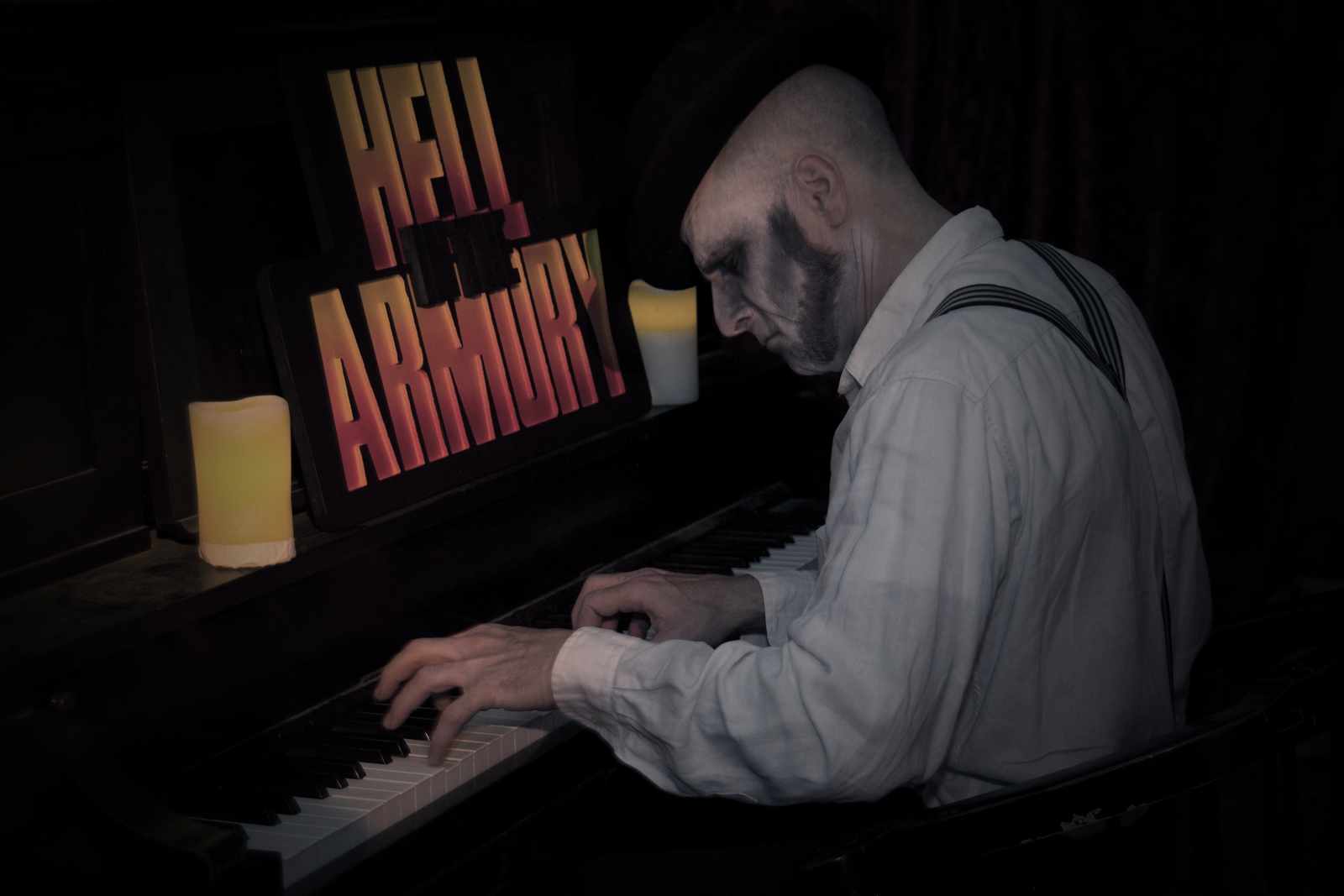 “We know that many people find Kink’s films scary, so we wanted to have a little fun with that,” said Andrew Harvill, the producer of the event. “The Armory building itself is actually haunted, so setting up a real haunted house tour using our dungeons and sets was a natural fit. It’s both terrifying and, depending on your kink, arousing.” […]

Hell in the Armory runs until November 1st, and the kind folks at Kink helpfully mention that “parental guidance is strongly suggested.”