Some Joke About Lovin' It Or Something 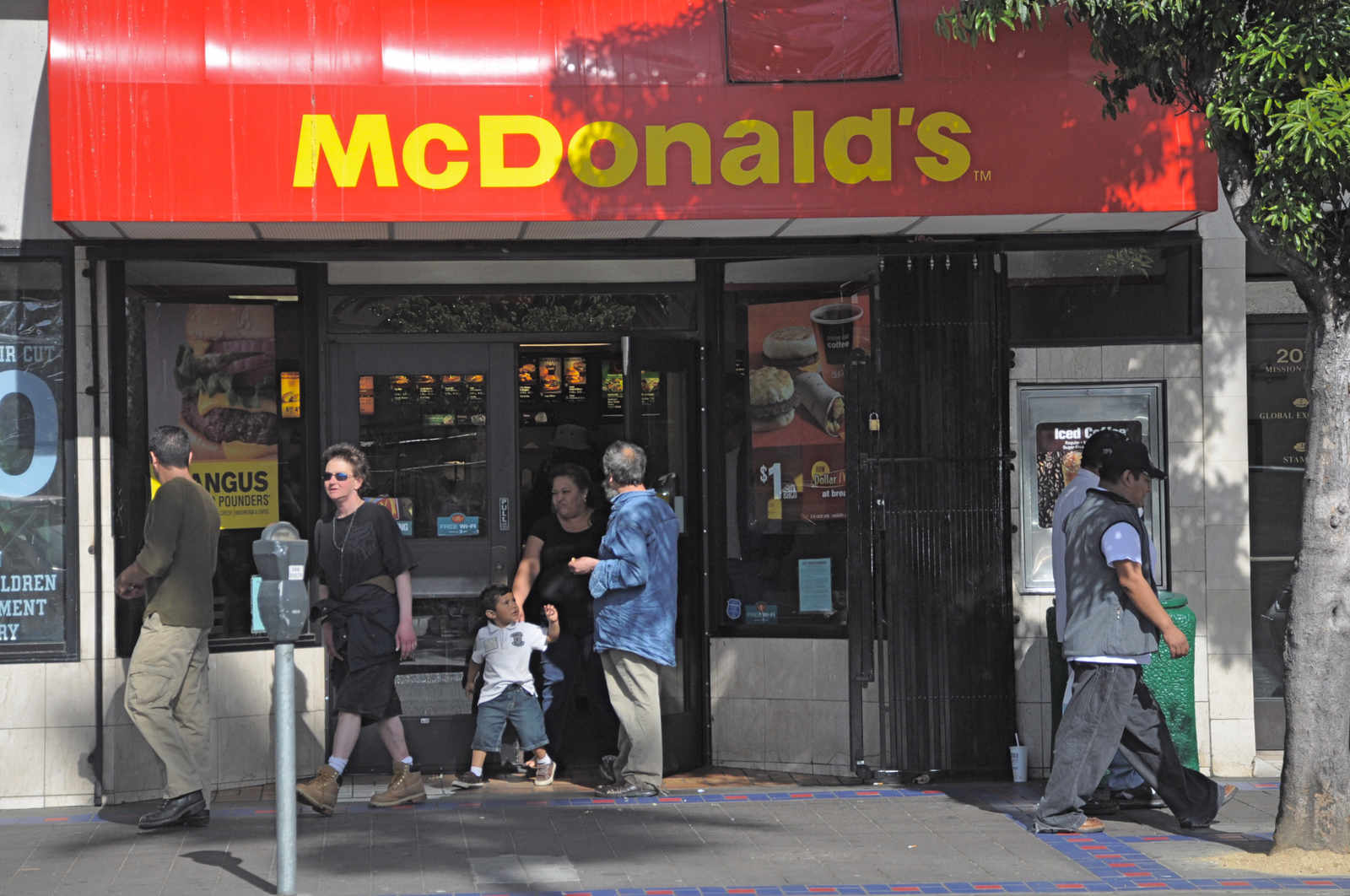 It appears that even McDonald’s is having trouble adjusting to the realities of The New Mission, with SocketSite reporting that the 16th and Mission Street location was closed overnight last night and that the employees would all be moved to other locations. Apparently the closure was not due to sluggish sales, but rather the result of a building owner who refused to renew McDonald’s lease.

The motivation behind the refusal? Perhaps a principled stand against Premium Bacon Ranch Salads? From SocketSite:

And according to a plugged-in tipster, “there was some speculation the building owner did not want to enter into a new long term lease that might interfere with plans to sell the building or develop the property,” a property which sits directly across the street from the proposed 331-unit development to rise up to ten stories on the northeast corner of Mission and 16th.

And while perhaps some will take this as a sign of impending doom—what, even McDonald’s can’t secure a lease in the Mission these days?—others have a somewhat lighter take on the situation:

The McDonald’s at 16 & Mission is being replaced by a bespoke fast food concept called GentriFried.

i’m not sure if i should be unhappy that an accessible and affordable source of food (+ public restroom) is out of the mission, or glad that a (hopefully) local business takes their place.

If we hadn’t seen it already, this is definitely a sign its time to pack it up.  The outer sunset (tuesday tattoo, trouble coffee area, + riptide area, etc) is way more fun than the mission at this point.  Real people.  Businesses existing as businesses and not simply to exploit a demographic of people who will no longer be here in 2 years.

That’s hyperbole if I’ve ever heard it

No one in their right mind will go in there without a long-term lease. My guess is it will remain shuttered until the apartment complex is either approved or denied.

I say this,as, perhaps, one of the more stalwart preservationist natives left in this town, but really, for real, FUCK  THAT SHITSHOW MACDONALDS. Fuck them, fuck their arbitrary closing time, fuck their completely inclusive architecture, fuck the words they think are English…

HA HA HA. That quonky is funny; jokes about gentrification are always a riot.

McDonalds is evil. I am so glad I stopped investing in them. We need healthy fast food or we will never prosper as a nation. Please someone help me figure out how to replace McDonalds (all of them) with a healthy nationwide cheap fast food joint..pleaze