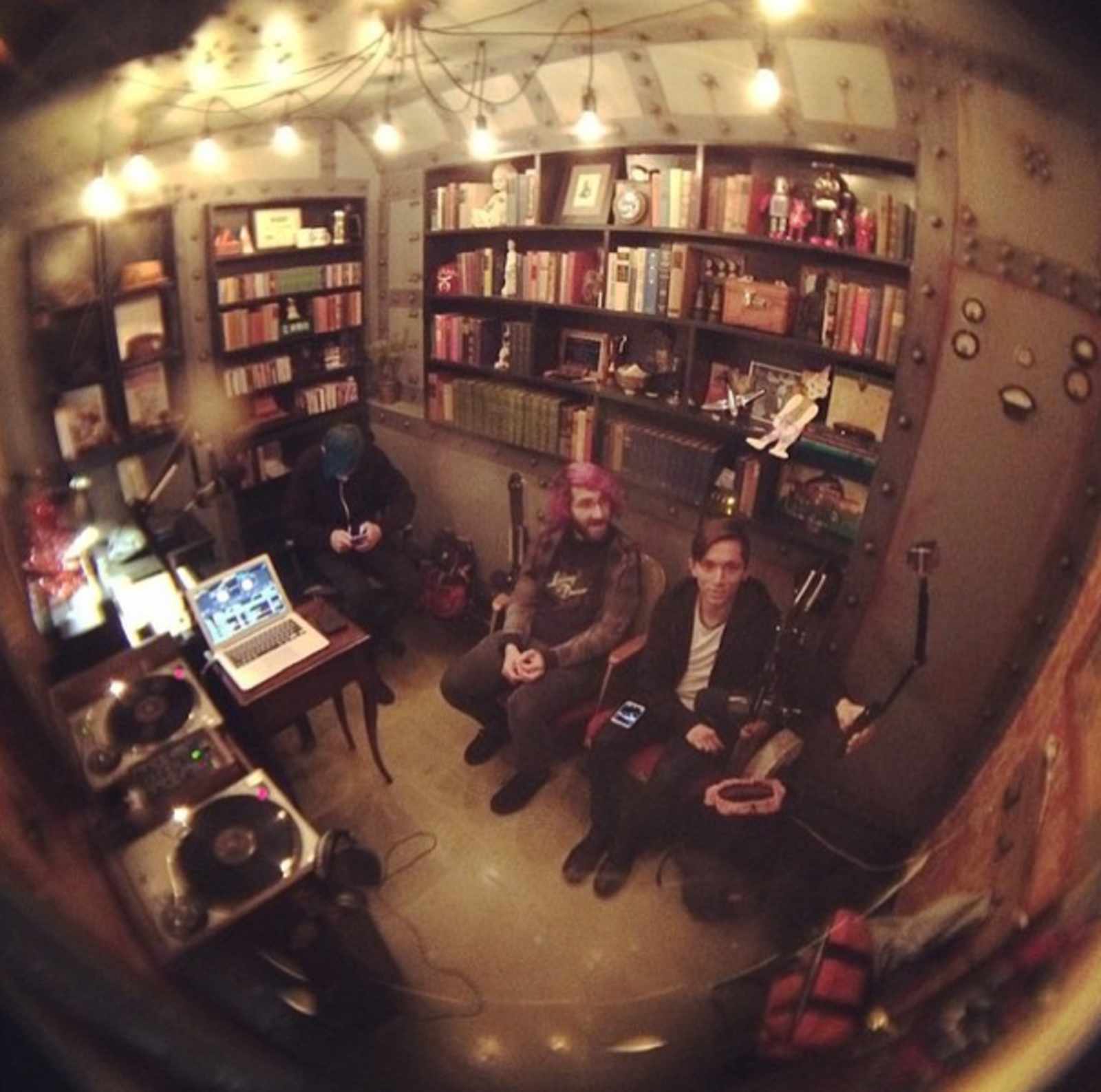 Bff.fm, the rad Mission-based internet radio station started by Amanda Guest in 2013, has launched a Kickstarter campaign to help support its rapid growth in the form of funding a second studio. The station, which endeavors to “support emerging and underground artists and bring the Bay Area music scene to the world through the magic of Internet radio” is currently operated out of one rather small studio located in the Secret Alley.

From the Kickstarter page:

[Our] one tiny studio isn’t quite cutting it anymore. We need more space to expand our independent music and local news programming and to keep the fresh sounds coming. Luckily, the space we need to build a second studio has opened up right across the hall!

Growing the station without packing up and moving from the space we love is a huge opportunity, but one that caught us off guard. We can’t do it alone.

The campaign has a goal of $15,000—money that will mainly go toward purchasing the equipment needed to run the second studio. And yes, the donor rewards include a tote bag.

Why can’t anyone purchase rights to an FM station now a days, I hate having nothing but the barely receivable Berkeley station to listen to (kpoo is awful).  Or that other radio station, the one on 22nd (or 23rd) in the eastern mission

Anything can be bought.