Sacramento Legislators May Hold Keys to Kink's Dungeon in the Mission 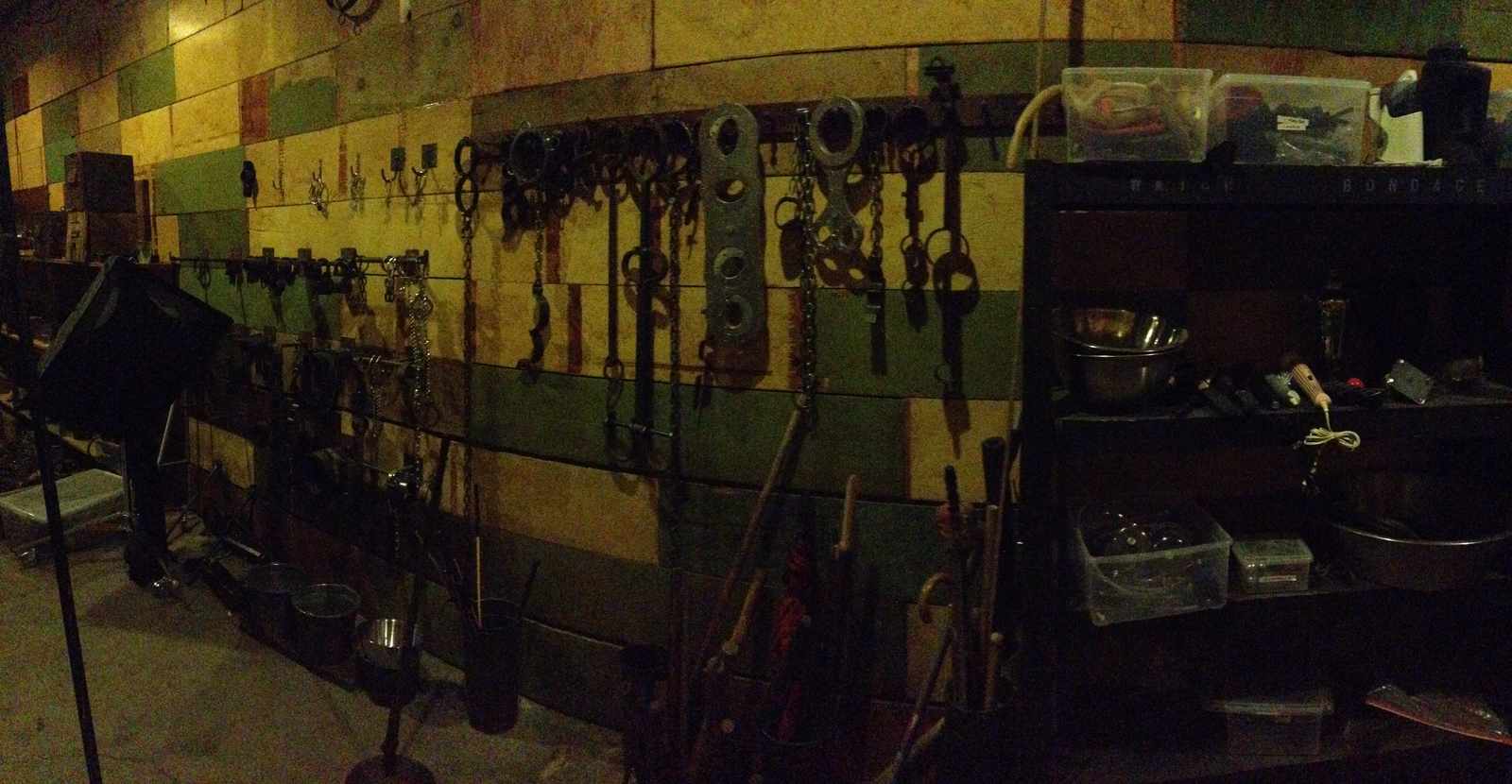 Kink founder and CEO Peter Acworth assured Uptown Almanac that the preliminary plan assessment for replacing production facilities with offices is “exploratory,” and that the company plans to keep shooting in the Armory building as long as legislators in Sacramento don’t require raincoats at the parade.

The planning process to change the use of a building like the Armory is a long process.  At the point we are at in the process, several alternate plans can be considered simultaneously.  I would certainly characterize our talks with the Planning department as ‘exploratory’ and a firm path has not yet been determined.

In the best case scenario, there will be no new onerous regulation of adult production, in which case we’ll stay 100% in the Armory. In the worst case scenario, new regulations (from cal-osha primarily, but also from AB 1576) will mean moving production to NV, and hence we would like the option of being able to rent out portions of the armory to other users (office use facilitates this more easily, obviously).  There is also a middle ground wherein there are new regulations but they are workable for some of our products and not others. In this scenario, some production would move, but not all.

I imagine some form of regulation will pass, but it is currently unclear what the scope of new regulations will be and how difficult they will make production.  It is also unclear how long it will take for new regulations to be finalized, implemented and enforced, and what the appeal process will be.   The request to have the use of ‘office’ added as an additionally permitted use for the Armory represents an insurance policy against the worst case scenario.  At the point in the planning process where we have to start making concrete decisions, we will also know more about the upcoming regulations.

To be fair, Lance Armstrong’s cycling career wouldn’t have survived a drug testing regime as rigorous as the infectious disease screening process at a studio like Kink. Most private citizens could learn a thing or seven about safer sex from pornographers! But then not many political careers would survive any publicity as being “pro-porn,” especially since even laissez faire fetishists who might oppose regulation on principle tend to come from culturally conservative districts. So Acworth’s estimate of AB 1576’s probability of passing is probably pretty accurate.

If you want to see the some of the production process in action, the studio is shooting a new episode of sexy wrestling series Ultimate Surrender tomorrow night.

“exploratory” – that’s the go to answer for all of these.

As someone with more than a few friends working on both sides of the camera at Kink, this is utterly depressing.  Acworth isn’t a perfect human or employer by any stretch of the imagination, but Cal-OSHA seems to be determined to punish the adult industry for what is actually largely good behavior: if SF’s gay bathhouses had to shut down every time there was a documented case of HIV transmission there, they’d never re-open.  (Well, except that would never happen, since the transmission would never have been documented.)

The Armory was an idle eyesore for decades before Kink turned it into a neighborhood resource and, yes, a fun symbol of SF’s historic tolerance of sexual weirdos.  If the business itself were failing that would be one thing, but seeing it chased out of town by a bunch of Sacramento bluenoses is just sad.