The Hipster's Guide to Enjoying the World Series 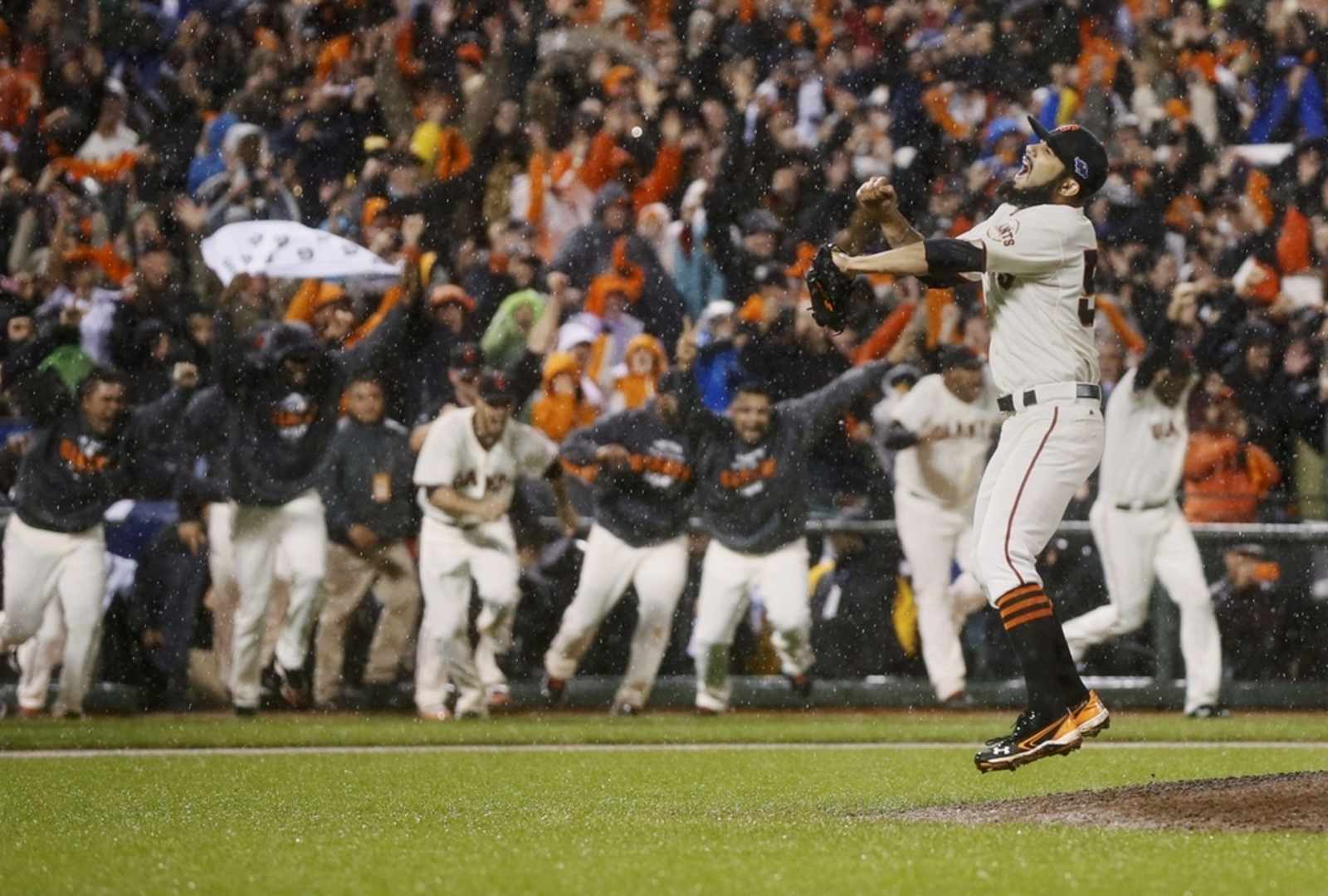 We here at Uptown Almanac have been experiencing a lot of sports feelings lately. First we got a submission letting us know that the Giants really came from behind (hehe!) to beat the Reds in the NLDS and our ears totally perked up because maybe baseball was going to become a thing again this year like it was in 2010 before we moved here. Then they advanced to the NLCS so we headed out to Bender's during games 5 and 6 to complain about how they didn't have the big screen down. And now we've finally made it to the World Series. The next week is going to be fucking magical. You're going to get out of work 30 minutes early tomorrow and Thursday to “watch the game”, Dolores is going to be totally empty, and you're finally going to have something to talk to girls about at the bar.

This is an arousing and confusing time for all of us as we're slowly overtaken by hivemind excitement over the world's most confusing sport. We've compiled this handy how-to guide to help you enjoy the World Series even if you've ignored the 162 games that preceded it!

1. Hit Thrift Town and Community Thrift ASAP for well-weathered Giants gear so everyone will know that you're an OG Giants fan. (I mean, technically you're from Concord but it's basically the same thing). If they're all out, douse some new Giants gear in bleach and attack it with pruning shears. Good to go!

3. Unsure what to tweet during the game? Tweet the last name of whoever's batting at the moment, in all caps.

4. Unsure when to cheer? Go for a “strong but silent” vibe and just nod your head like you're at a rap concert.

6. Be critical—it's a great way to sound like you know what you're talking about. Demand to know why Bochy isn't putting Wilson in during the third inning. Every home run is a bad call. Throw a fit during the national anthem; who even knows the words anyway?

7. The bottom of every inning is known as a “rally”. Flip your baseball cap inside out and do a shot. Trust me on this.

9. Ignore it. You're way too cool for professional sports.

Many Giants players come from other countries. Weirdsies! Here's a helpful last name pronounciation guide to help you yell at the television more effectively:

Angel Pagan: Hilarious on paper, but it's actually pronounced more like “pecan.”

Barry Zito: Trick question - his name is not pronounced out loud. A simple eye-roll will do.

10. When you walk up to the bar, state loudly “Woohoo, Sportsball!” or something similar to make sure everyone understands that you are too good for such contrived proletarian entertainments.

#SFGiants #RallyHorse #OrangeOctober #FuckYeah Thank you San Francisco Giants!! Also I would like to use this forum to publicly apologize to Barry Zito. Barry, your the freaking man. I’m so sorry we ver doubted you. We would not be where we are today without you gutsy performance in game 5. Go Giants and continue to make us proud!! Also SFGiants if you could at least take it to 6-7 games that would be great, because the only detractor to the 2010 season was the fact that you guys won it on the road in Texass. Cheers

and scutaro is actually pronounced (shoe-tear-oh!)

Do people in St. Louis know any other insults besides “faggot”? Looks like the Cards fans are pretty butthurt! (terrible pun SO intended).

Why would watching the WS at the napper be “ironic?” Isn’t it a great place to watch games?

I dread game nights, since I work on 2nd street near South Park and live near Folsom Street. Walking home from work, I have to fight my way through a sea of people walking the opposite direction while not giving a flying fuck about the game.

Just because you live in the suburbs doesn’t mean you can’t be a die-hard Giants fan.

This is hilarious! It can also be titled, “How to Jump on the Bandwagon”.

Brendan at Amnesia plays the Giants games because he wants to watch them. I know, crazy!

You made Huffpo. Nice work, Alissa.

hack-y writers guide to lowering the bar. way to write just another iteration of the same article hundreds of people have already written…but worse.

revolution cafe doesn’t have a TV…