Is Mark Zuckerberg Trying to Rebrand Himself as a 'Mission Hipster'? 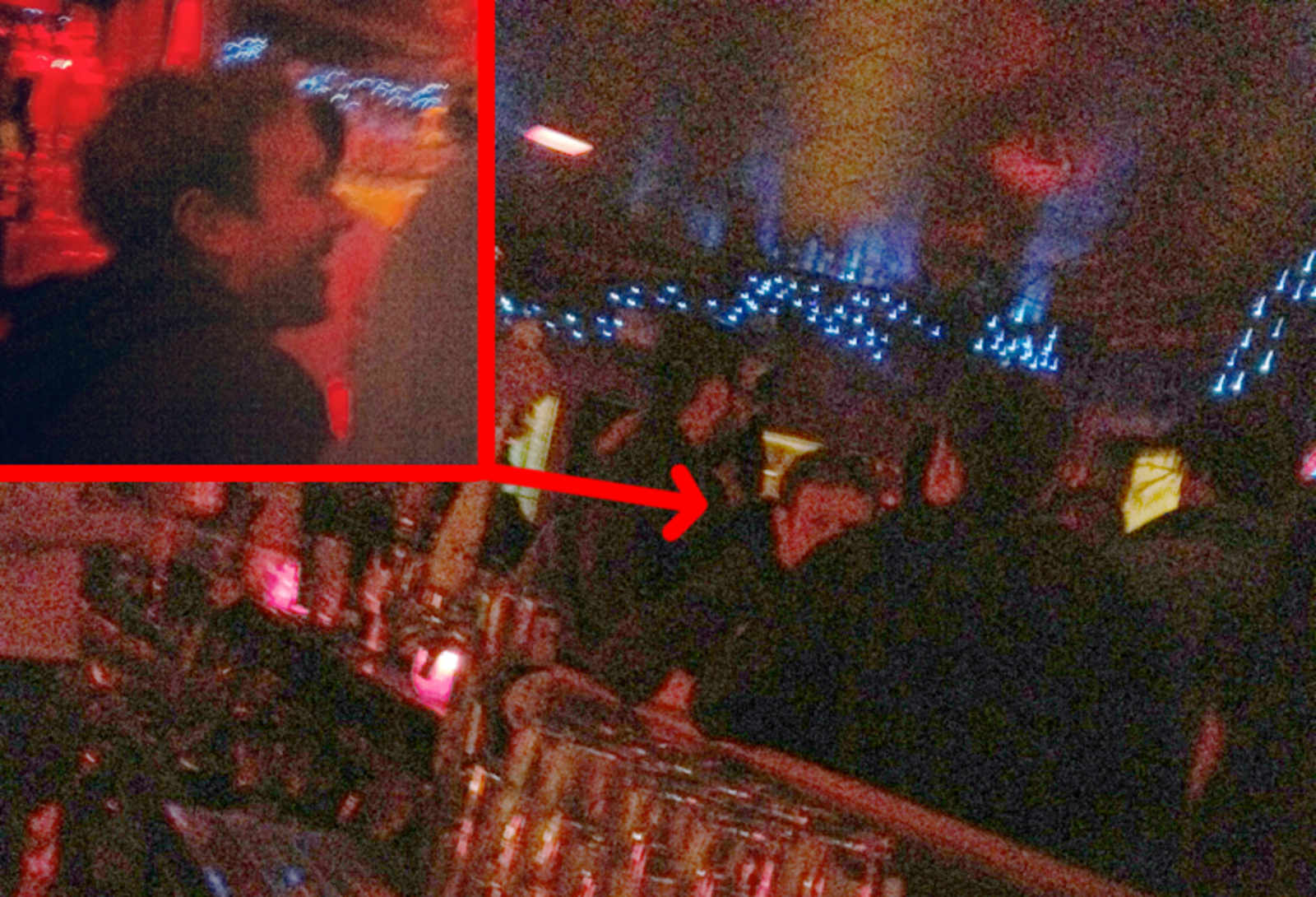 When Mark Zuckerberg started turning up at Mission bars such as El Rio, The Royal Cuckoo, and pseudo-dive bar Dolores Park, we kinda dismissed it because everyone goes to those places.  Then he acquired Instagram, making us scratch our heads just a bit.

But last night, the 35th richest guy in the world was spotted slamming drinks at the notably cheap and filthy dive Phone Booth and making a 2:30am Farolito burrito run.  Which begs the question: was Mark just trying out his billion dollar toy in its native habitat, or is he attempting to rebrand himself as just a regular ol' Mission hipster?

See, he actually drove 45 minutes north from his fancy Palo Alto HQ to hang out at a bar known for its questionable indoor smoking policy and access to shitty last-call coke dealers.  That's not to say we don't like The Phone Booth, because we do.  But to claim the place is a “destination bar” for people coming from out of town is a bit of a stretch.

Unless he was trying to score some blow…

[Photos by PX Anon & Meesha | Thanks for the tips, Jason and Lindsey!]

actually this is the lame one. big waste of time. WHO CARES about Zuck and the Mission is not all that great so get over it.

Yes. The Mission is over. Nothing left for you to see. Keep on movin. That’s right. Move right along.

Yo, I think this is relevant and noteworthy, shut the fuck up herpMOnster! I think we’re on to something here!

Could be worse. Could be a Bravo reality show on Silicon Valley poking its head into Mission bars. Actually, that’s inevitable.

This is the 2nd time I’ve seen him in the Mission this month. I just nominated him as a candidate for the Mr. Mission competition!

Does he have a security detail in tow when he’s out and about around here?

Jesus, can’t a billionaire have a drink in a bar without some upper middle class transplant jerkoff gettin’ all uppity?

Well, Instagram is based up here. He was probably just grabbing drinks with his new golden geese BFFs.