What Do San Franciscans Want for Christmas? (2011 Edition) 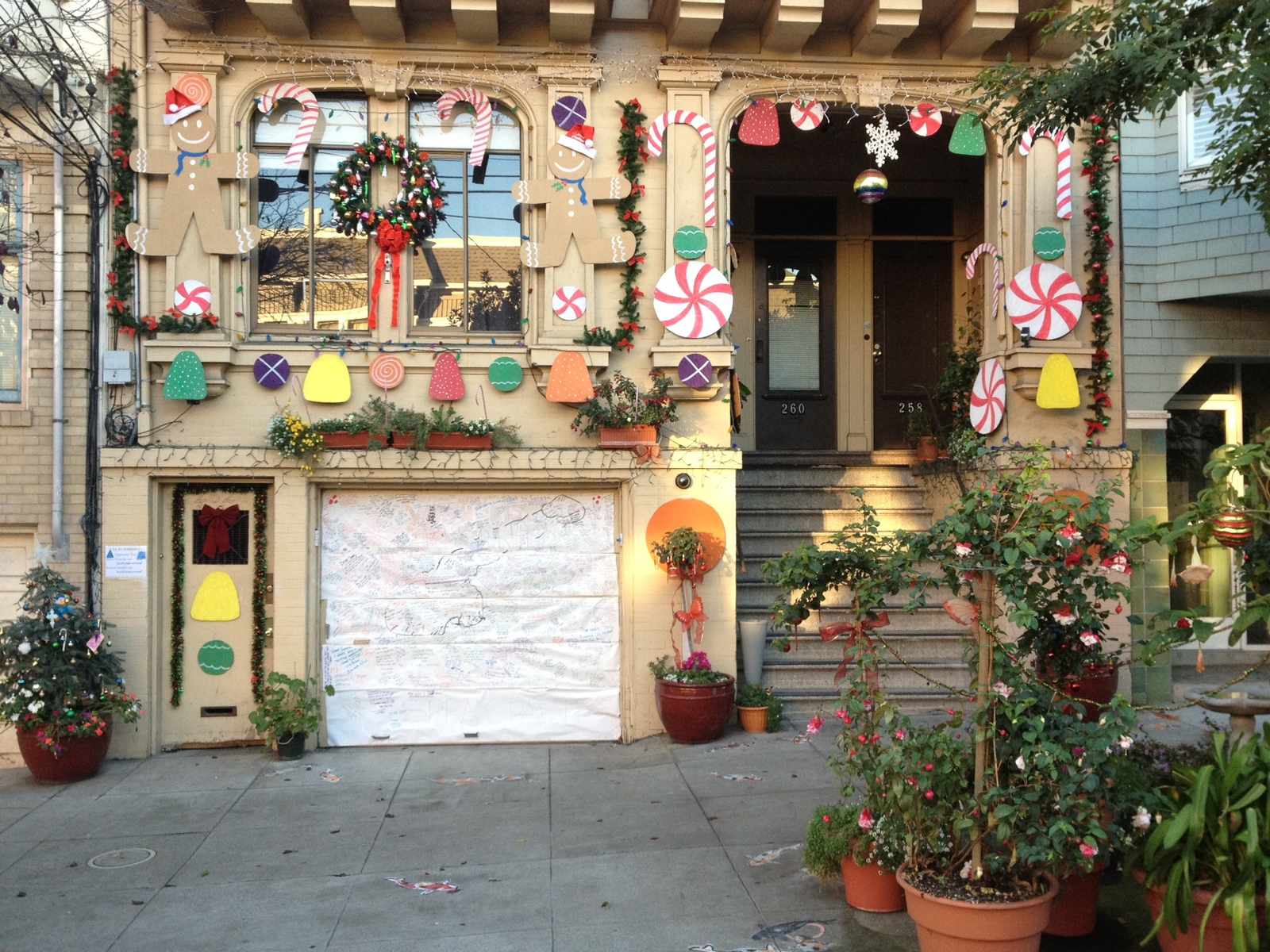 It's the holiday season again, which means everyone's favorite needlessly controversial Sanchez St. sidewalk garden has put up their annual “Wish List to Santa.” What are San Franciscans asking for this year? 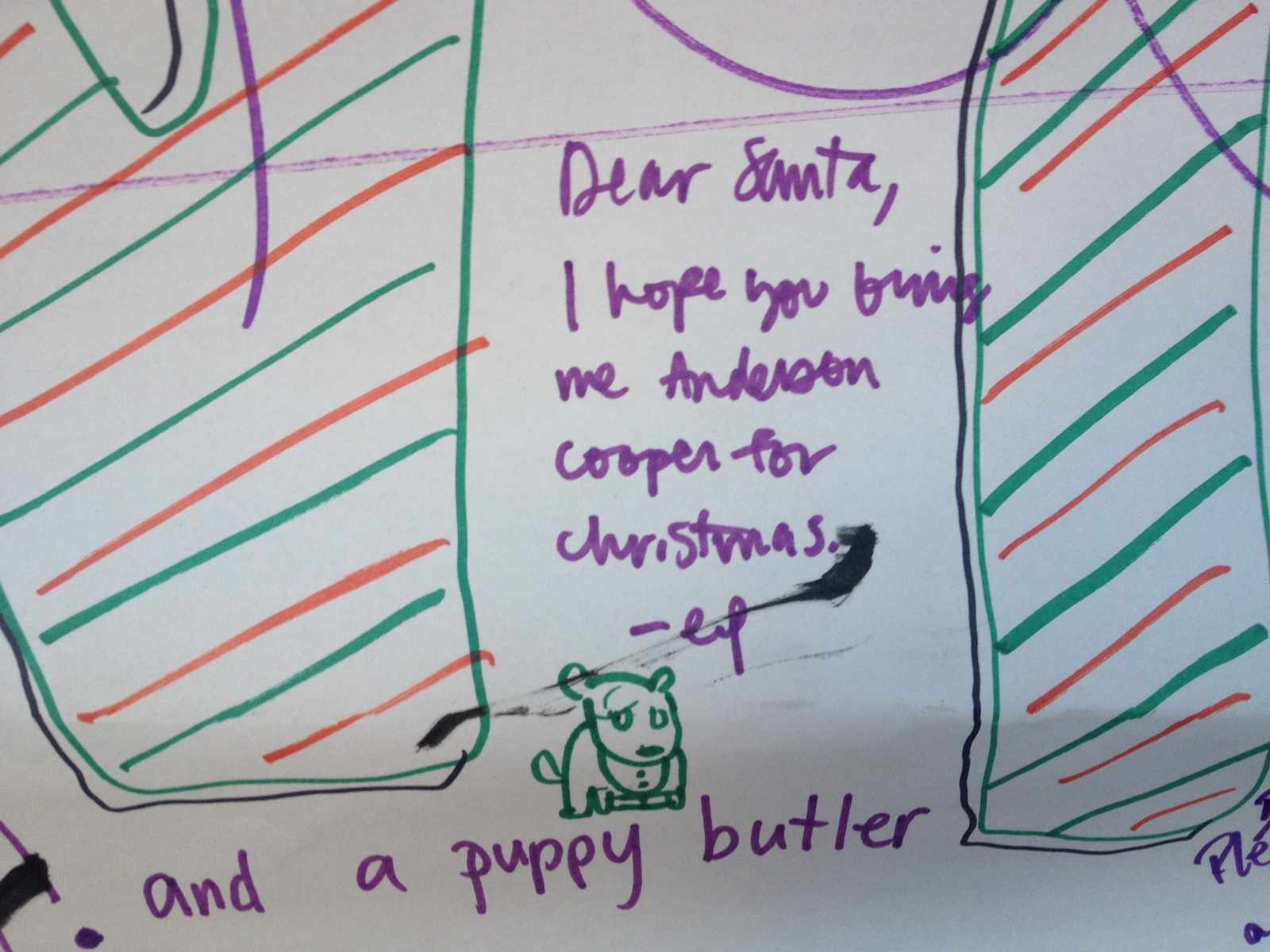 e.p. wants Anderson Cooper cut up in small boxes under his tree.  And a puppy butler. 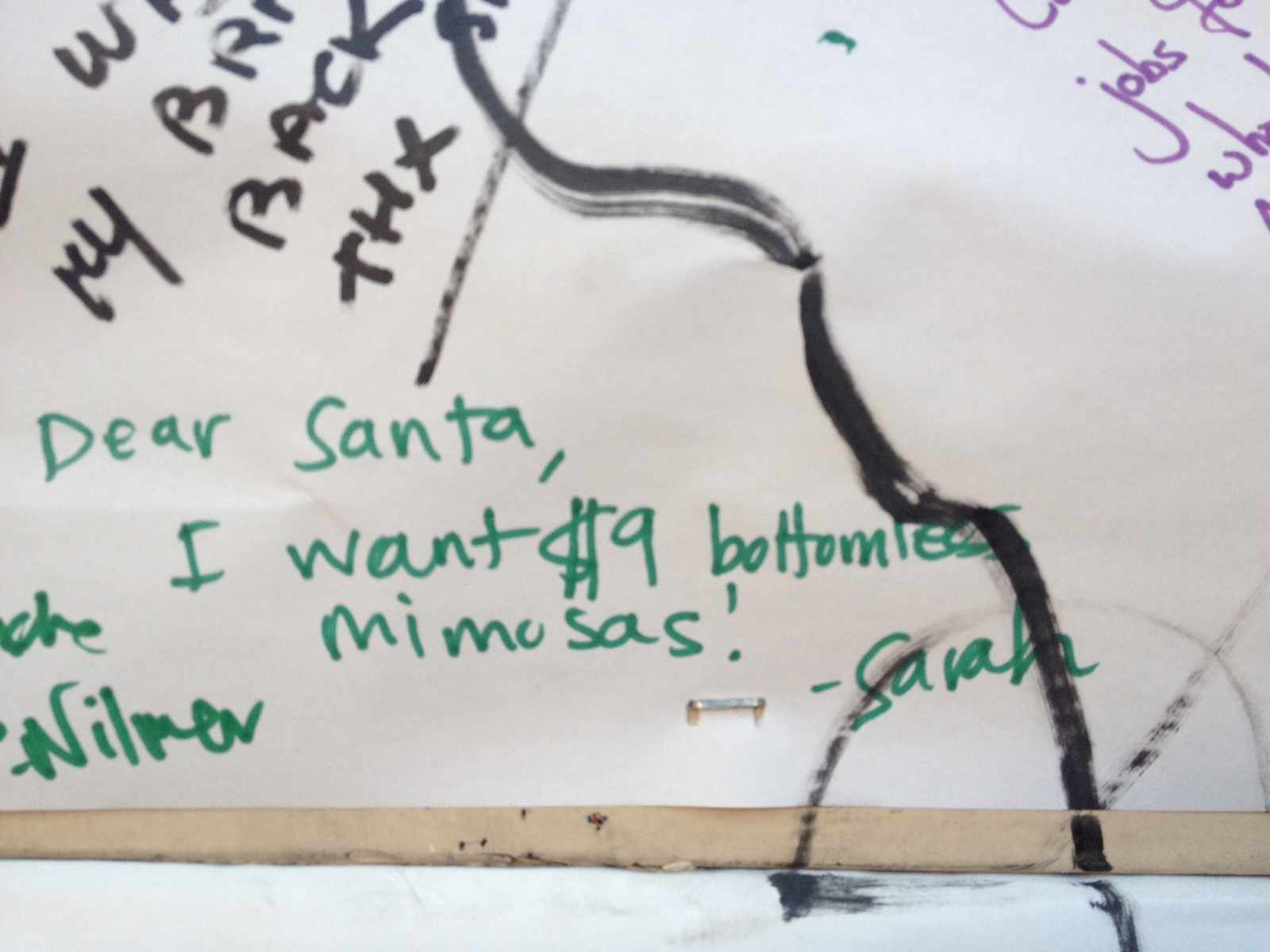 Sarah wants a bunch of delicious vitamin c with her early afternoon black out. 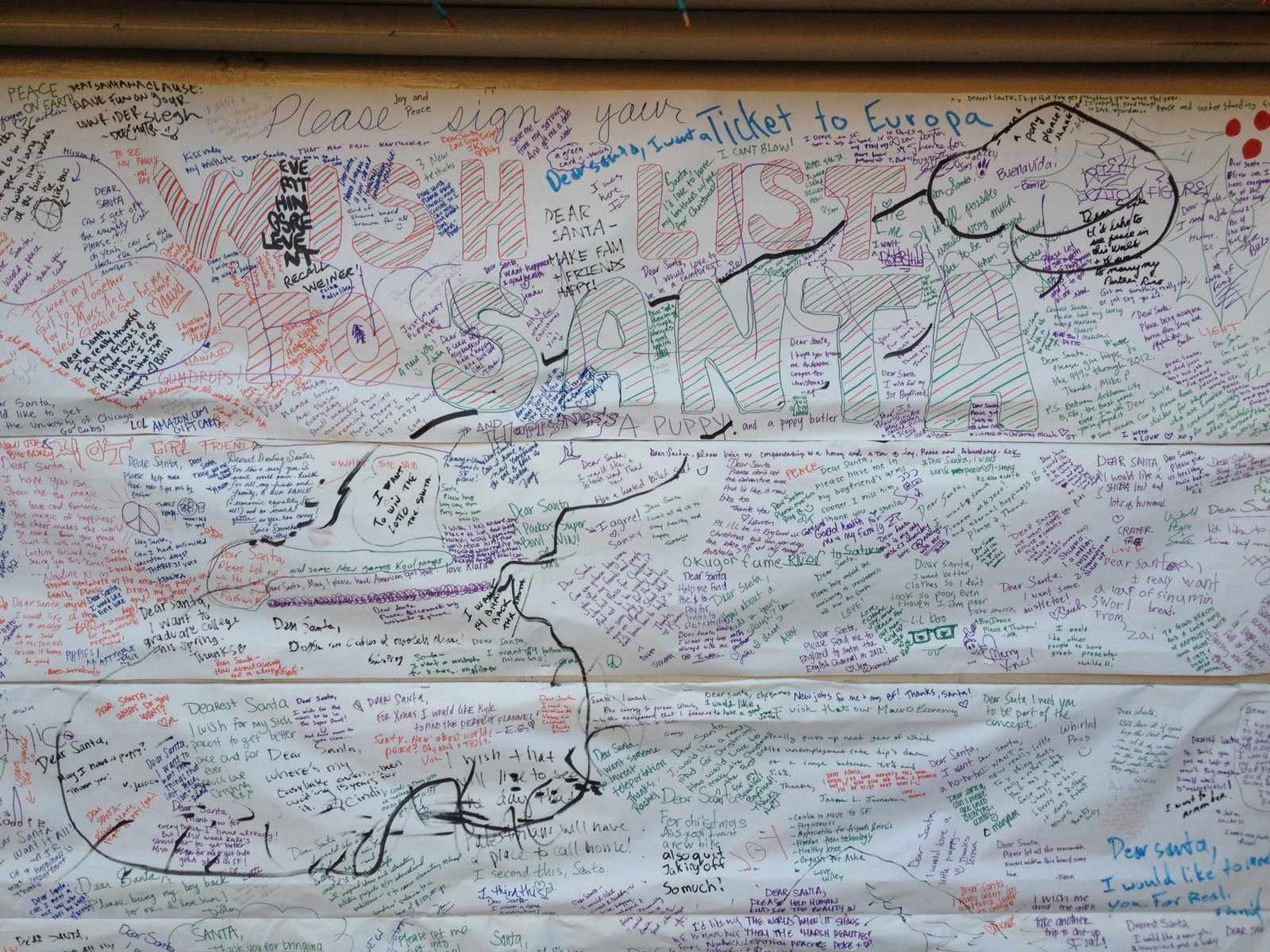 Someone wants a giant hairy dong. 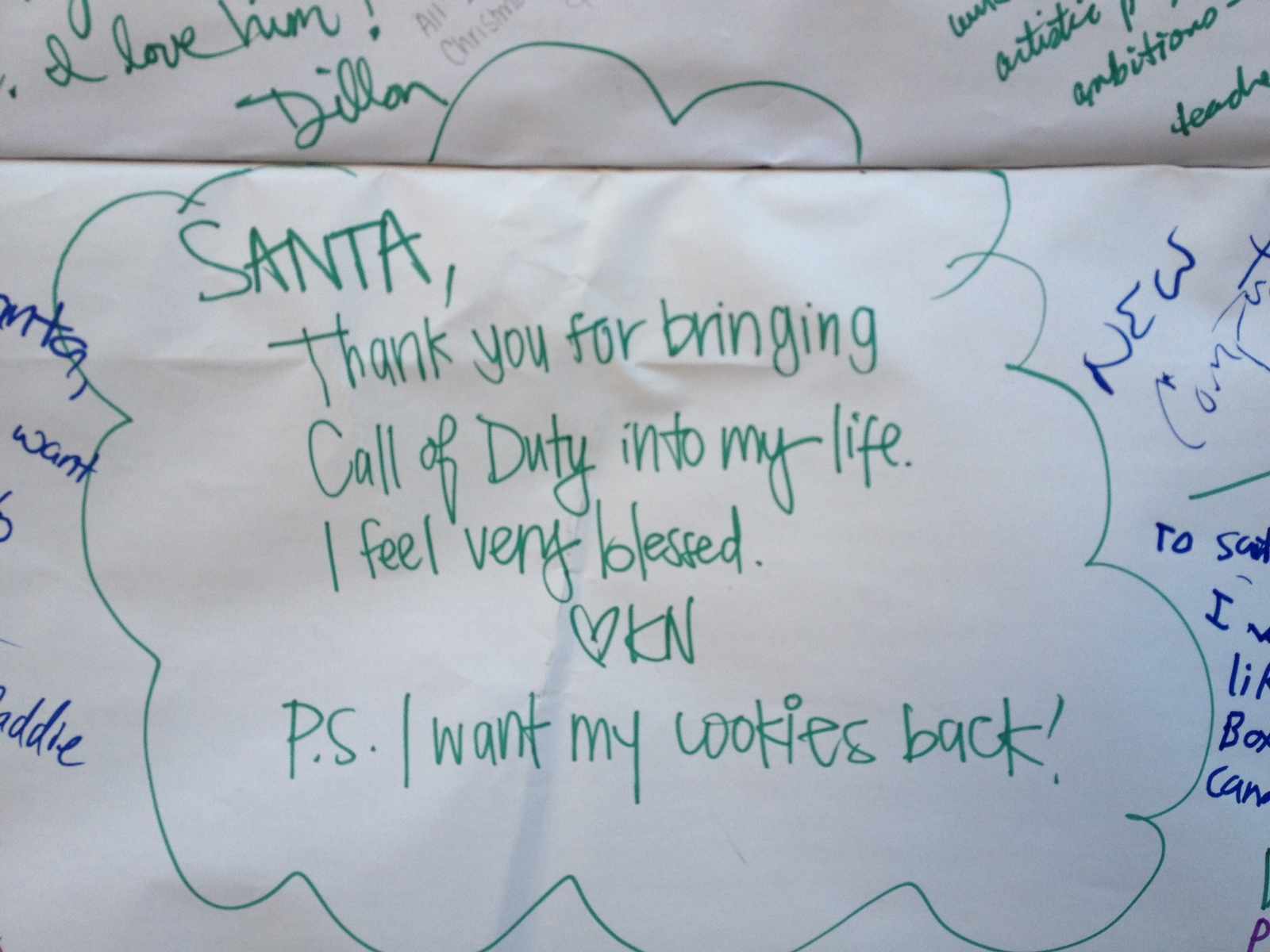 KN doesn't know quite what he wants, but regrets making that fireplace-side offering to the flannel gods. 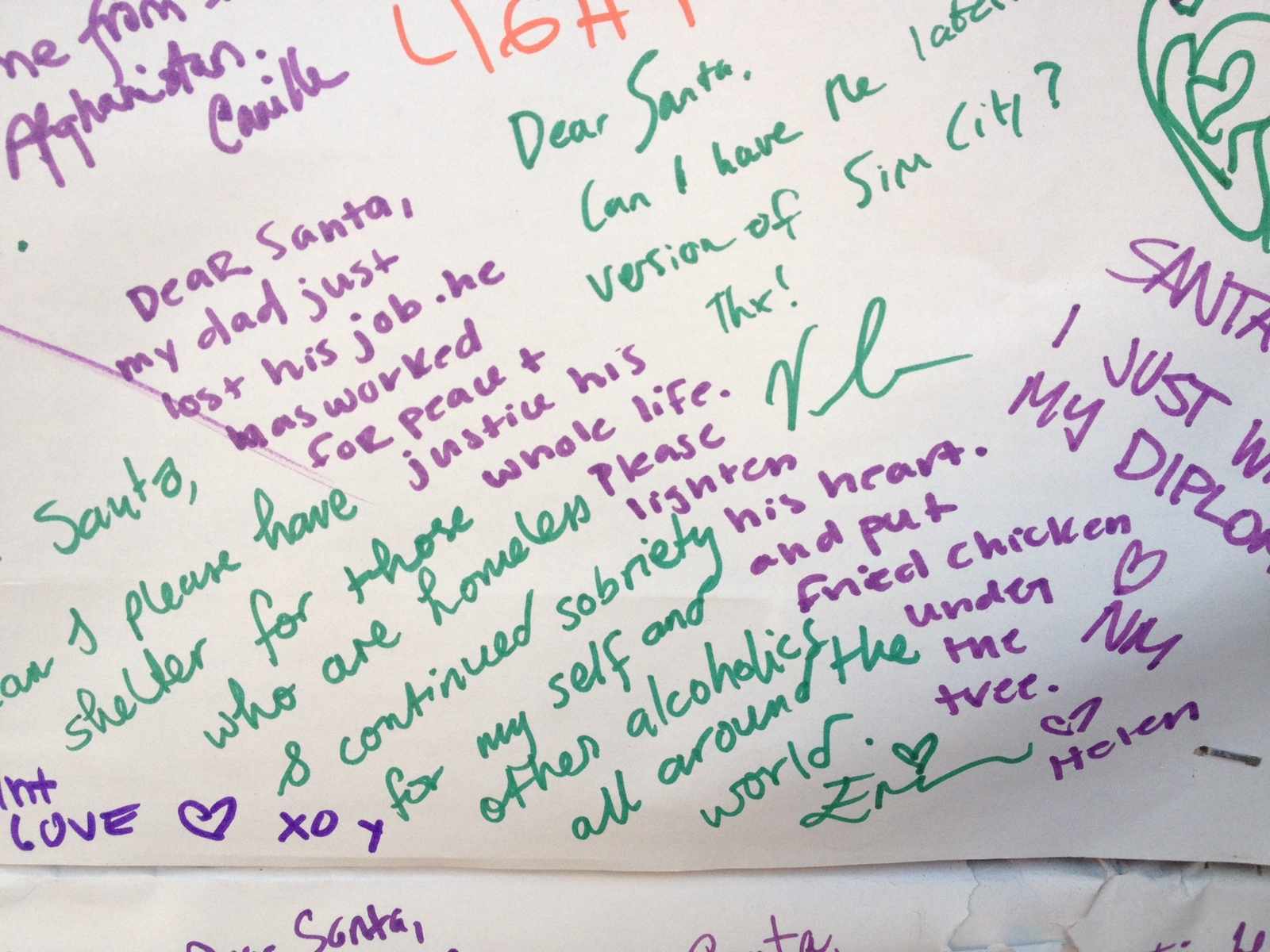 Helen wants a job for her father and some fried chicken. 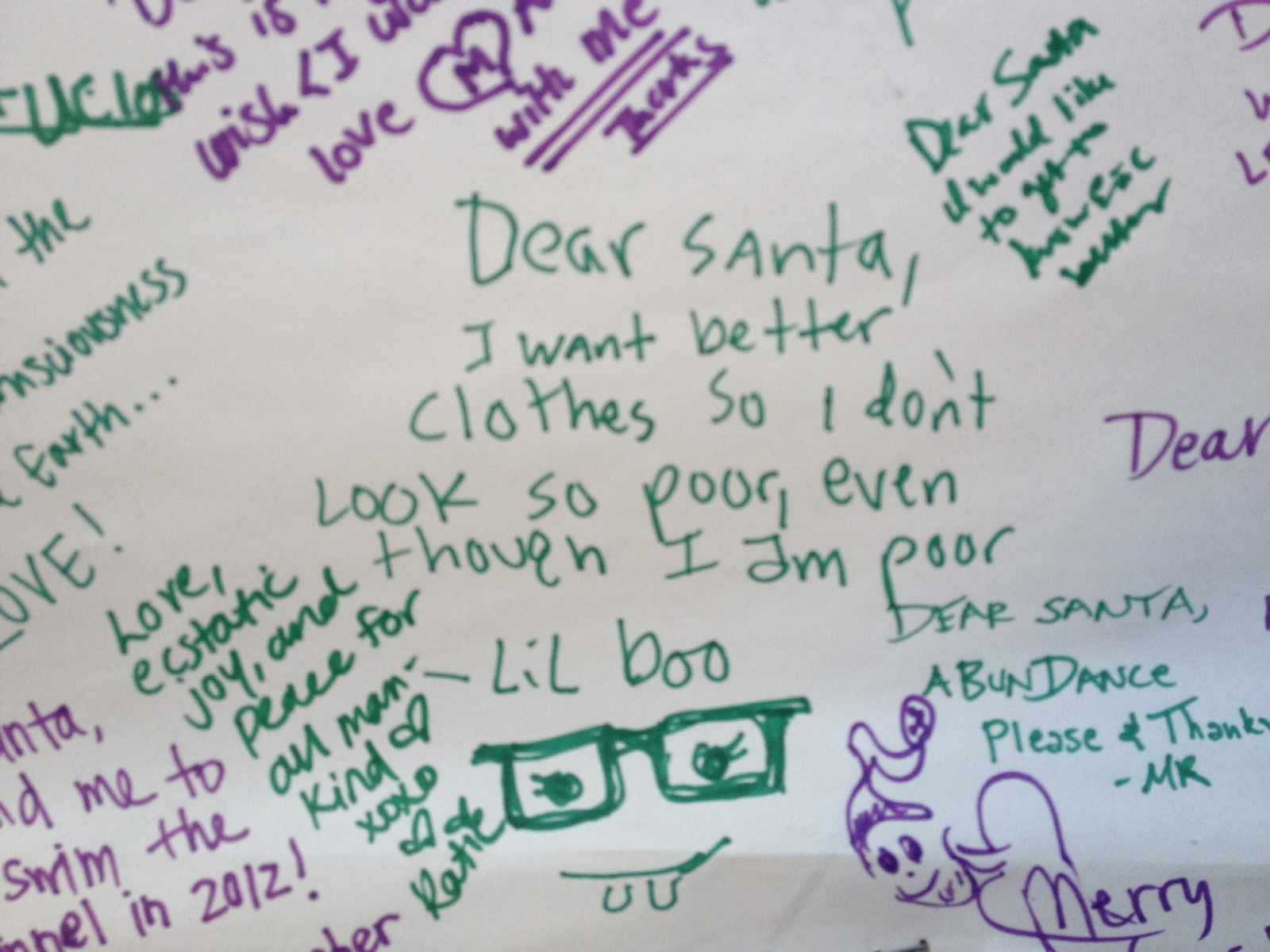 Unlike that greedy 99 percenter Helen, Lil Boo doesn't care about a job or any of that nonsense, she just wants to look rich. 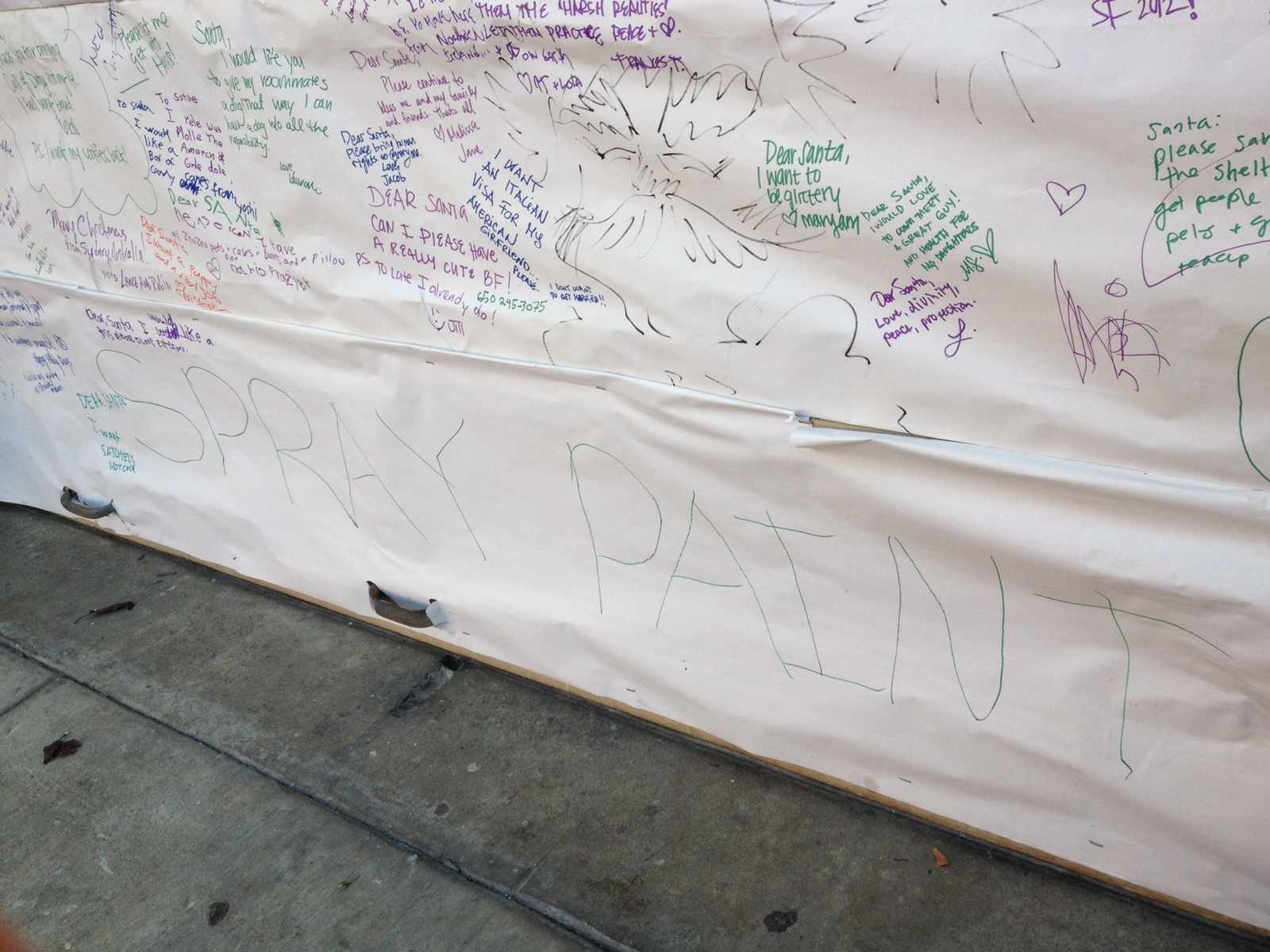 And, of course, someone wants to upgrade from a pen to a can of Krylon.

The problem with having a neat thing like this is that people will use it.