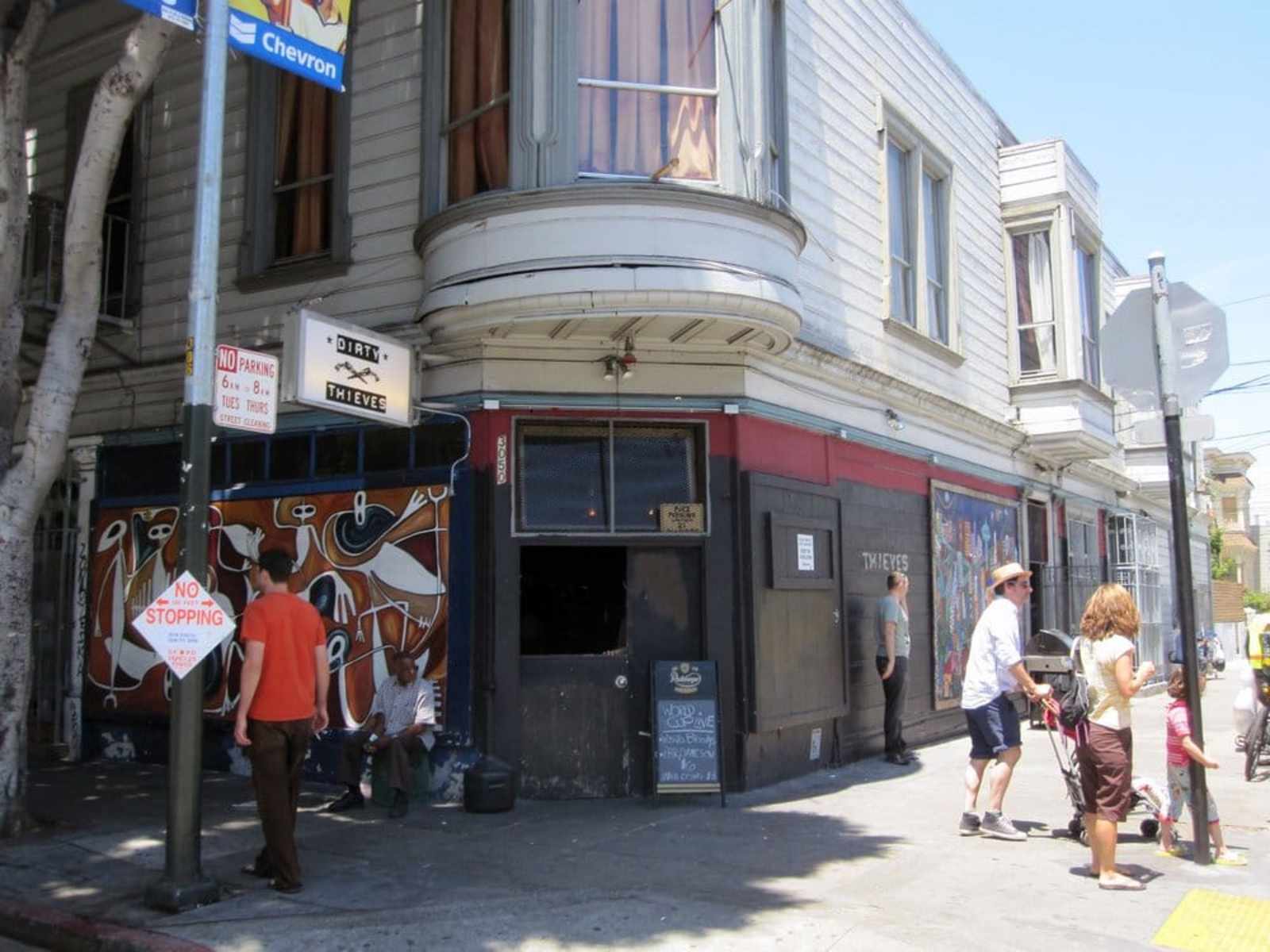 LOL. So glad I randomly took a peak at this for old time’s sake to catch this amazing take! That moniker definitely tracks.