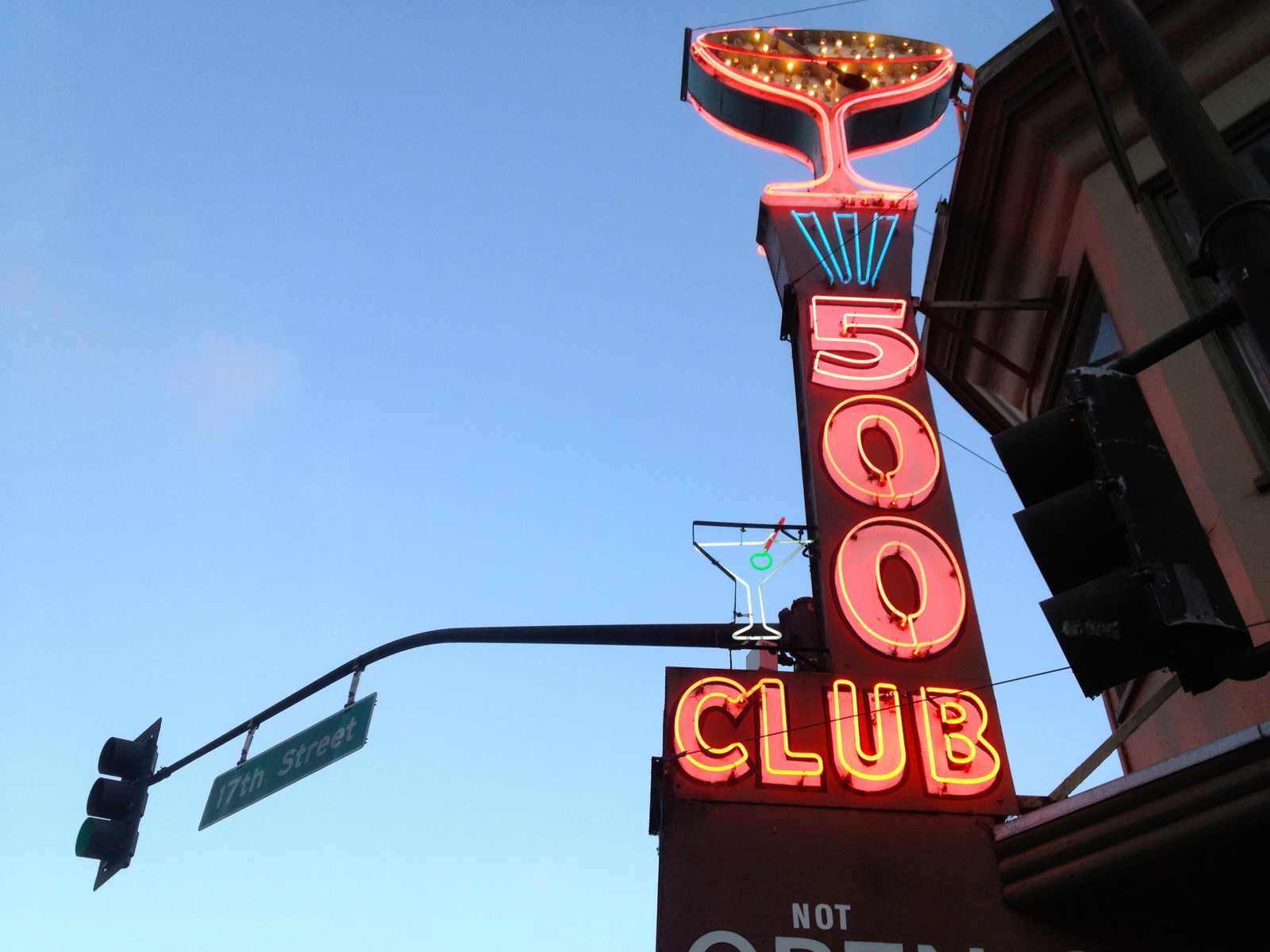 CA ABC says the manager of the liquor license will be one Ali Elio Razavi: http://www.abc.ca.gov/datport/lqs.html?rpttype=12&license=593137

The owner is also registered as a trademark holder of a malt beverage brand. https://www.trademarkia.com/goddess-beverages-85564761.html

The trademark is not valid / abandoned, the link says.

This is fantastic news! I thought it would ever reopen, I hope they can make it as good as it used to be…