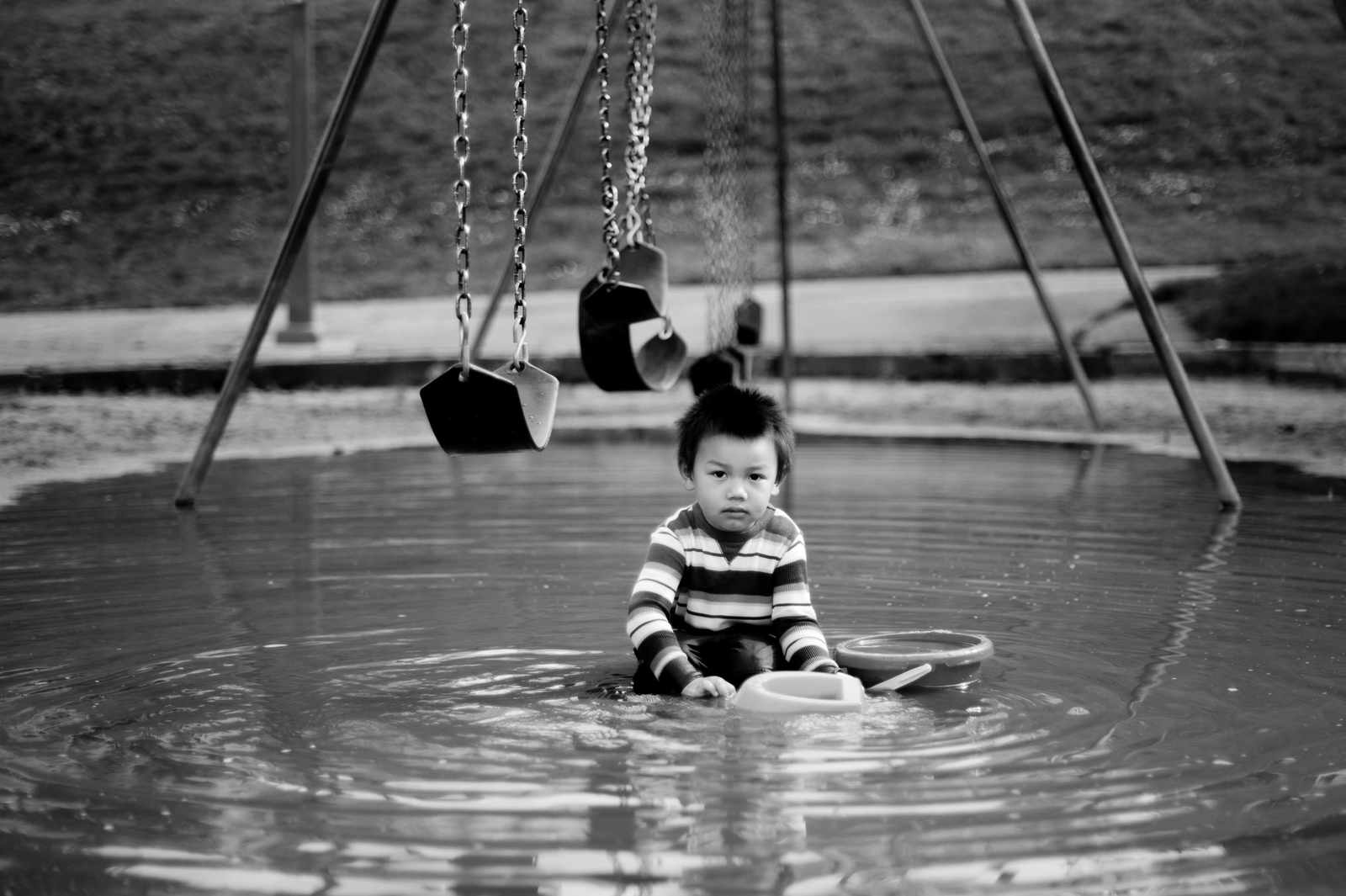 With a bold headline declaring “El Niño winter could delay renovation of Dolores Park, other projects,” today’s San Francisco Examiner story about potentially heavy El Niño rains hitting the city warns that the onslaught of water could further delay already delayed construction projects—“including the renovation of Dolores Park.” And then, after spending ten paragraphs exploring this troubling possibility, in a feat of journalistic jiu jitsu the article drops the following bombshell dismissing the entire premise of the story:

However, should strong storms hit The City, Dolores Park may actually be among the least impacted projects because its construction will be nearly done by then, Chan said. The second half of the park is expected to reopen in early 2016, meaning much of the renovation will most likely be complete before winter.

So, in other words, there’s basically no chance that heavy rains will impact the Dolores Park construction because it will already be done by the rainy season. OK. Got it.

bang up reporting from the examiner

watch out though those young kids at the examiner get butt hurt if you criticize them expect one of them or more to troll you here whining and crying about how great they are lol!

In Rec Park Dept speak, early 2016, means June 29th, with an explanation on July 20th that it will be delayed by four months and cost 7 Million dollars more.

Then Scott Wiener will blame the public for this Rec and Park failure, demand more money, and send in the Rec and Park Rangers (mall cops) to hassle people and generate revenue through excessive fines.