Go See The Fifth Element at The Dark Room 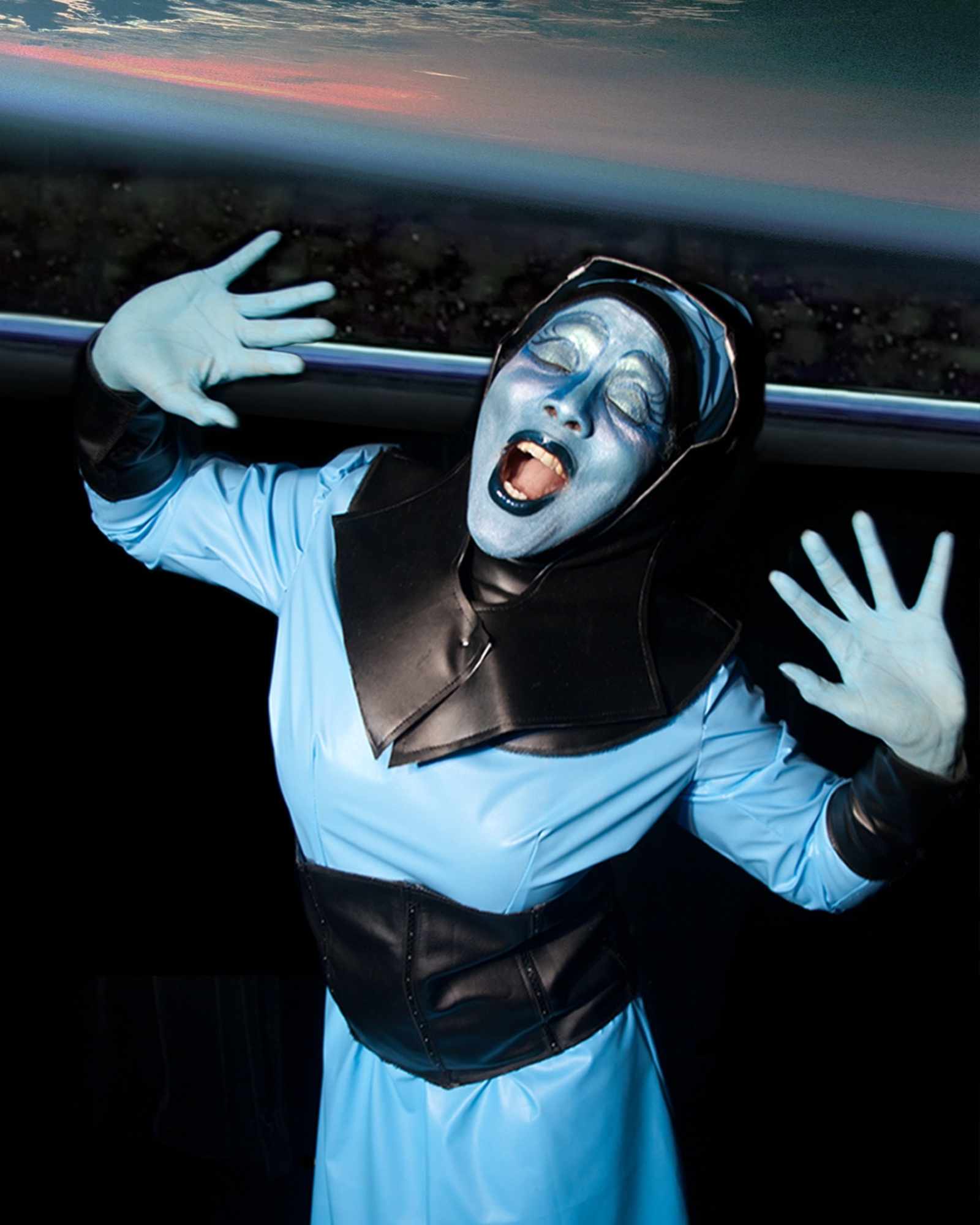 Note: performance does not actually take place in space.

We were so smitten with The Dark Room's stage rendition of The Princess Bride that they invited back to check out their take on the sci-fi MASTERPIECE that is The Fifth Element.  Our (quick) take?  It's great.  First off, guy playing the role of irritating radio host Ruby Rhod is on about half the cocaine that Chris Tucker was and shrieks a faction as much.  Also, less-obnoxious/phallic hair.  If you've seen the movie, you'll know how critical this is.

But, more importantly, it's fun and begs not to be taken too seriously.  That is to say, they're not blowing up their enemies with actual explosions and what not, but it's stage adaption of The Fifth Element.  If you enjoy the film, you'll probably dig this.

And, yeah, we know between Treasure Island, The Comedy + Burrito Festival, Litquake, and the brand new Target downtown (!!!!!!!!), you might have your hands full this weekend.  But worry not; they've scheduled performances every Friday and Saturday night through Oct. 27th.  Tickets are $20 online, or you can turn up at the door and attempt to get in that way.

The obnoxious phallic hair and costumes are an integral part of the magic that is this movie. How does Lilu fare?

That movie is one i will always watch late at night when I get home after a night of too much booze and such, and stay awake to watch the end, along with Starship Troopers and a few others. a stage version sounds simply awesome and why I still stay in SF.