The California Burrito Was Actually Invented in Australia 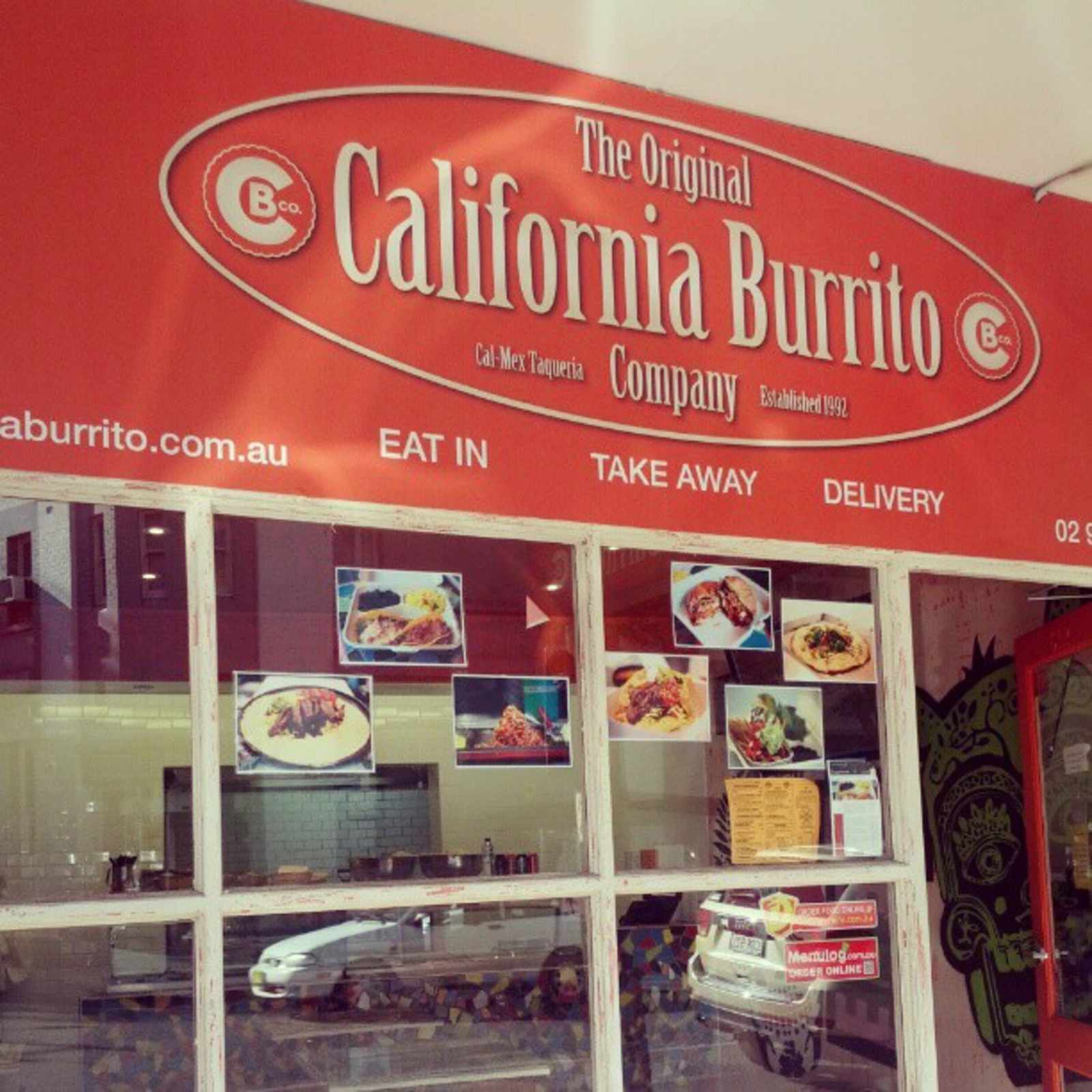 That's the bold claim from The Original California Burrito Company in the middle of Sydney, where you can get a “Fishermans' Wharf” shrimp burrito instead of the famed “Mission Burrito” more commonly found in San Francisco, the oft-mistakenly claimed birthplace of the burrito. 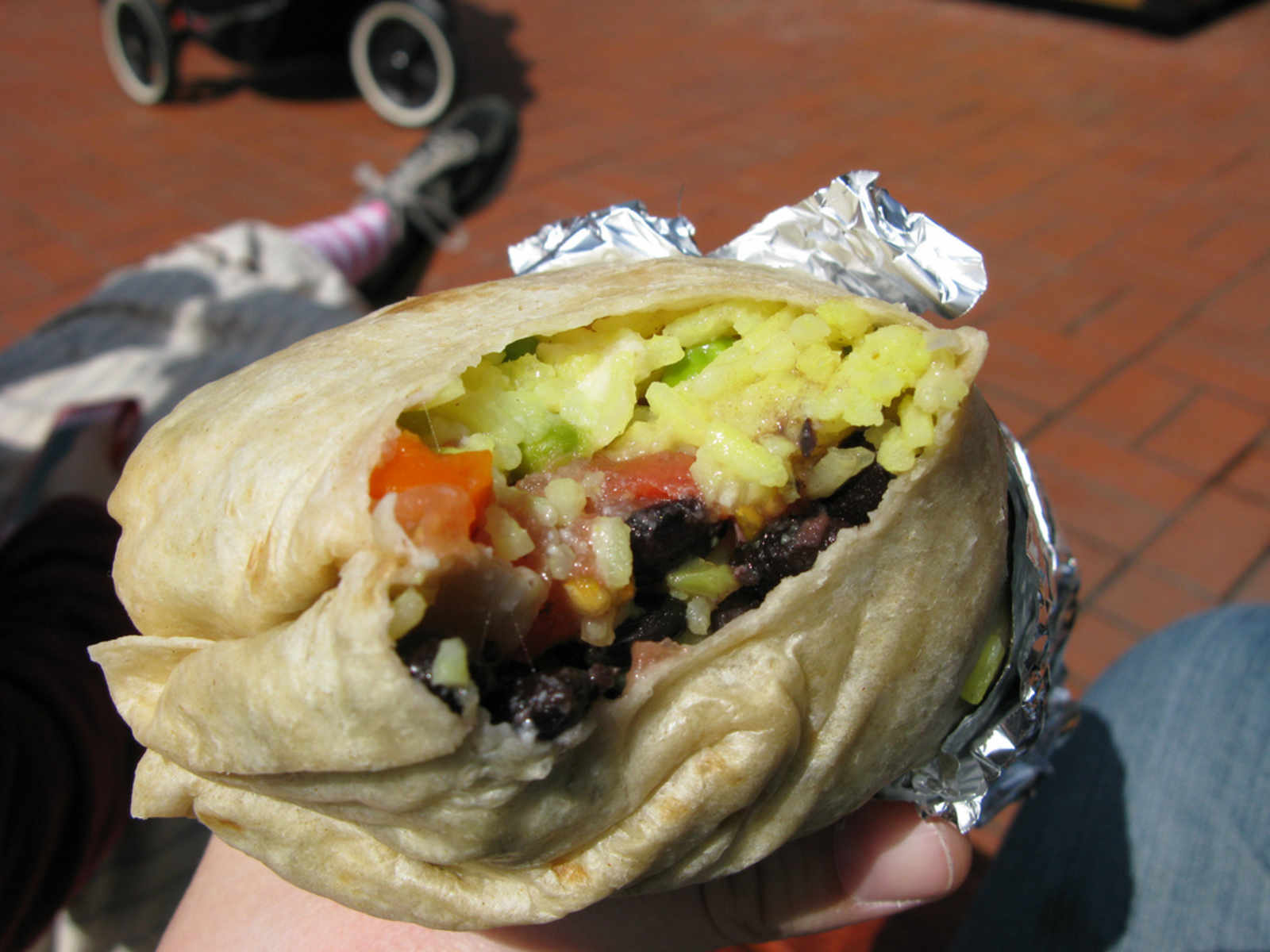 Why is the rice yellow? And is that corn, in there? That’s odd. How was the meat, or is this a veggie one?

At least they got the beans right. Frijoles Negroes Uber Alles.

San Diego is home to the California Burrito (it’s an actual thing), which contains fries, guac, pico, and carne asada- never rice- and ps the escondido, bakersfield and palm springs burritos are killing me!