After 60 Years, The Purple Onion to Close Oct. 1st 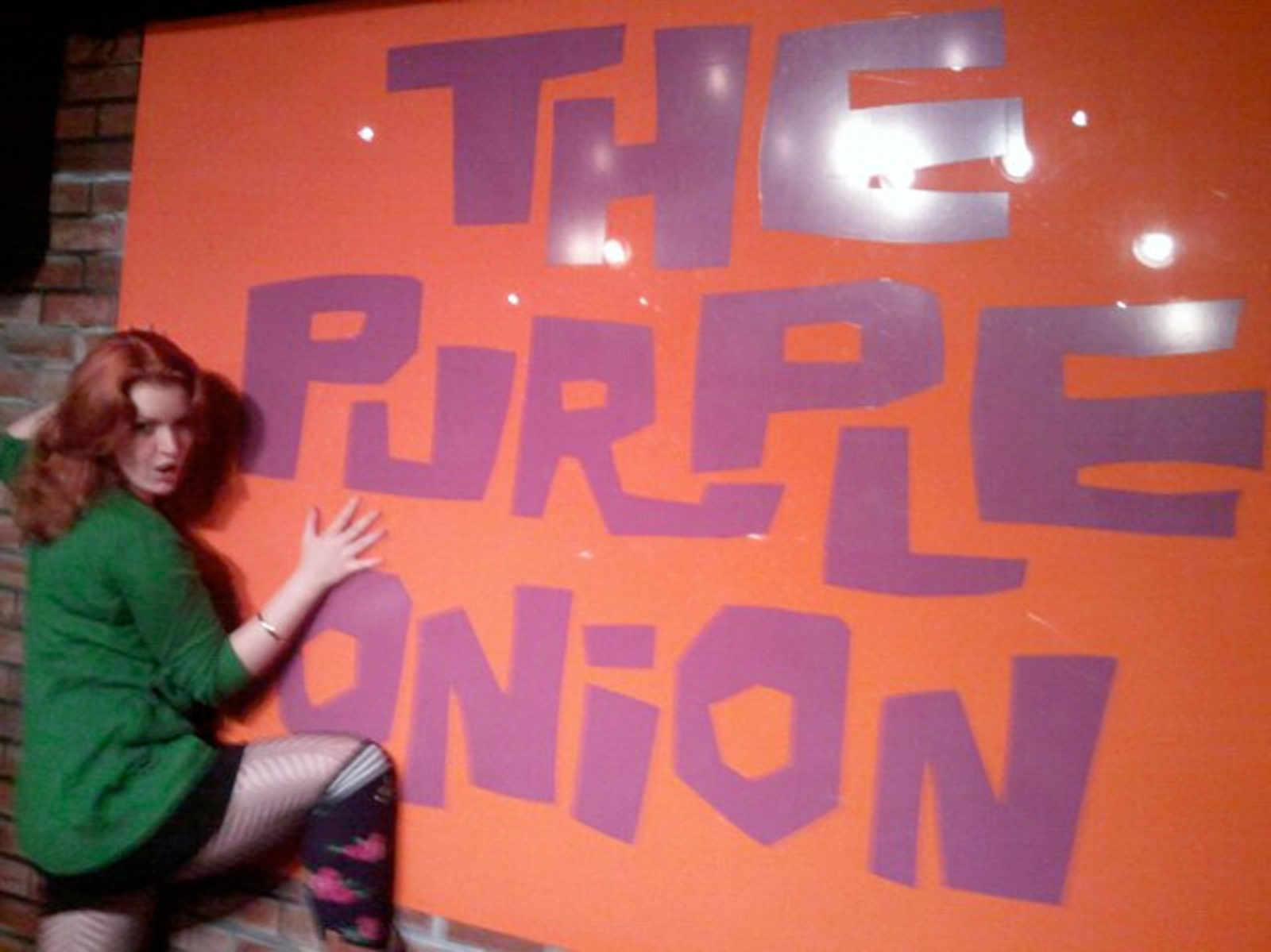 In what is shaping up to be a banner year for evicting landmark institutions, North Beach's Purple Onion has been evicted from the space it has occupied since 1952.  The building was recently sold for an assuredly ludicrous sum of cash and the new owner gave the comedy club and the terribly-named upstairs Caffe Macaroni the boot.

“We're out on the 1st [of October],” Purple Onion owner Mario Ascione confirmed to Uptown Almanac earlier today.  “The new owners are coming in on the 28th.”

Along with Cobb's and The Punchline, The Purple Onion has been one of San Francisco's three pillar comedy venues.  Maya Angelou and Phyllis Diller, who also died last week, had their first gigs there.  Woody Allen, Richard Pryor, and Robin Williams have all performed on its stage.  Zach Galifianakis's 2007 DVD special was recorded there—real historical shit like that.

To get some perspective on what this means to local comedy, we asked Sean Keane to tell us a bit about the significance of the place: “There was a point where you could tell how long a new comic had been in the comedy world by when their Facebook profile photo changed to them at the Onion.”

However, the general reaction amongst local comedians on Facebook has been decidedly mixed, ranging from the I-don't-give-a-fuck snark (“The Purple Onion as we knew it is dead and gone”) to more pragmatic assessment (“there goes 60% of my shows”).  But most seem to think this void might foster a more DIY spirit within the comedy scene, forcing comics out of North Beach into more casual venues not typically home to stand-up.

As for the future? The Onion's owner doesn't have any plans to reopen the venue at a different location, but intends to look into it.  He also refused to talk to us about the future of the space and who bought the building, but one source* told us that Michigan-based strip club magnate Roger Forbes bought the building and plans to turn it into a tawdry tittie bar.

*I should note that this source is a comedian, and I don't particularly trust comedians.

But most seem to think this void might foster a more DIY spirit within the comedy scene, forcing comics out of North Beach into more casual venues not typically home to stand-up.

The 90’s era of the Purple Onion will always be near and dear to me. Tom galavanting around in is his bell-bottoms and prince valiant hair-do and occasionally spinning a long-defunct xmas tree light while Russel Kwan and whatever garage band was cruising through town did their thing amongst the ruined booths and stage props. One memorable night included Tom shutting a band down so he could rant about Terry Bradshaw followed by Russel launching into his “buying beanie-babies on ebay” rant. Good times.

Cool space, but never that great. Fun enough to think, “we should do that again.” Not fun enough to actually do it. Nevertheless, hope they find some way to revive it.

That said, they should boot & burn the restaurant above it. Cafe Macaroni has to be one of the worst restaurants in the city. Dis-gust-ing.

Roger Forbes is a scumbag, determined to suck the character right out of this city.

Definitely thought Maya Angelou was dead for half a second.

This is sad, I had hoped to play there some time while coming through town. Stand up comedy is still so new, it’s hard for us to have historical places just yet, but The Purple Onion always kinda of felt like one.