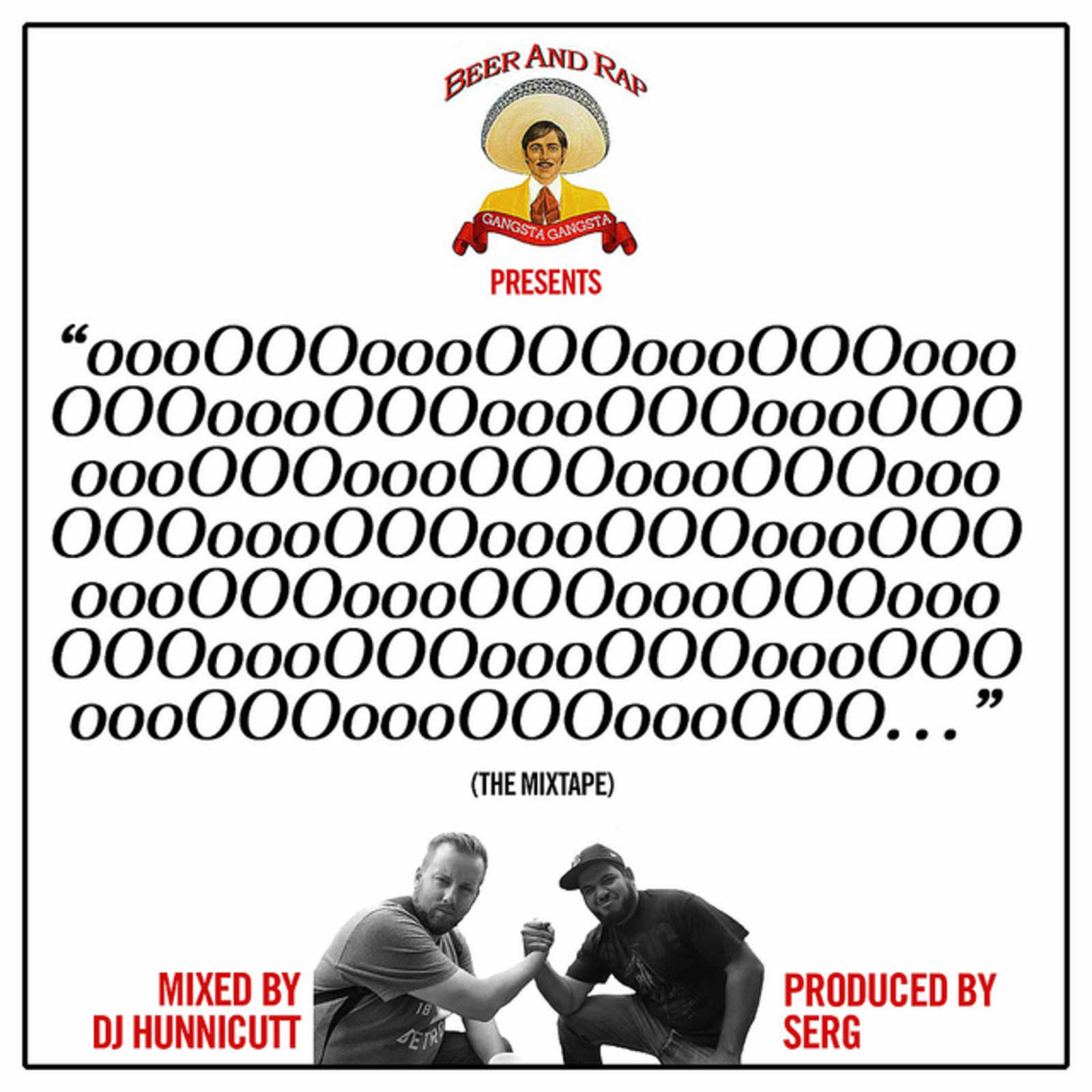 I recently harnessed the power of the internets to make a mixtape with a friend. I sent him a bunch of rap songs that use a sample from the Beastie Boys' The New Style because that loop is dope as fuck and wanted a mix to exist. Fortunately he had the same idea which I came to find out via this amazing technology called twitter. I sent him a few songs I had in a playlist and he put it together over a few months. Then we put it on the internet because that's what you do with music in 2011.  It's a little over 36 minutes long because we're not sure peope could take the same sample for much longer but I think it's pretty fucking fun. We got all kind of joints on it Big Tuck, OFWGKTA, Prophet Posse, Three 6 Mafia, Pill, Cool Kids, Redman, RSO, and even boring ass Talib. It's not every song over this  beat(I already got checked for the Gobots ft freeway joint being excluded) but fuck that shit, we did it because we're fucking brilliant. If you like rap music or the Internets then you should listen to it.

You can download it or stream it on Hunnicutt's soundcloud

From concept to execution, it’s tight!