Your Grandmother's Attic on Loko: The SF Antique Mall 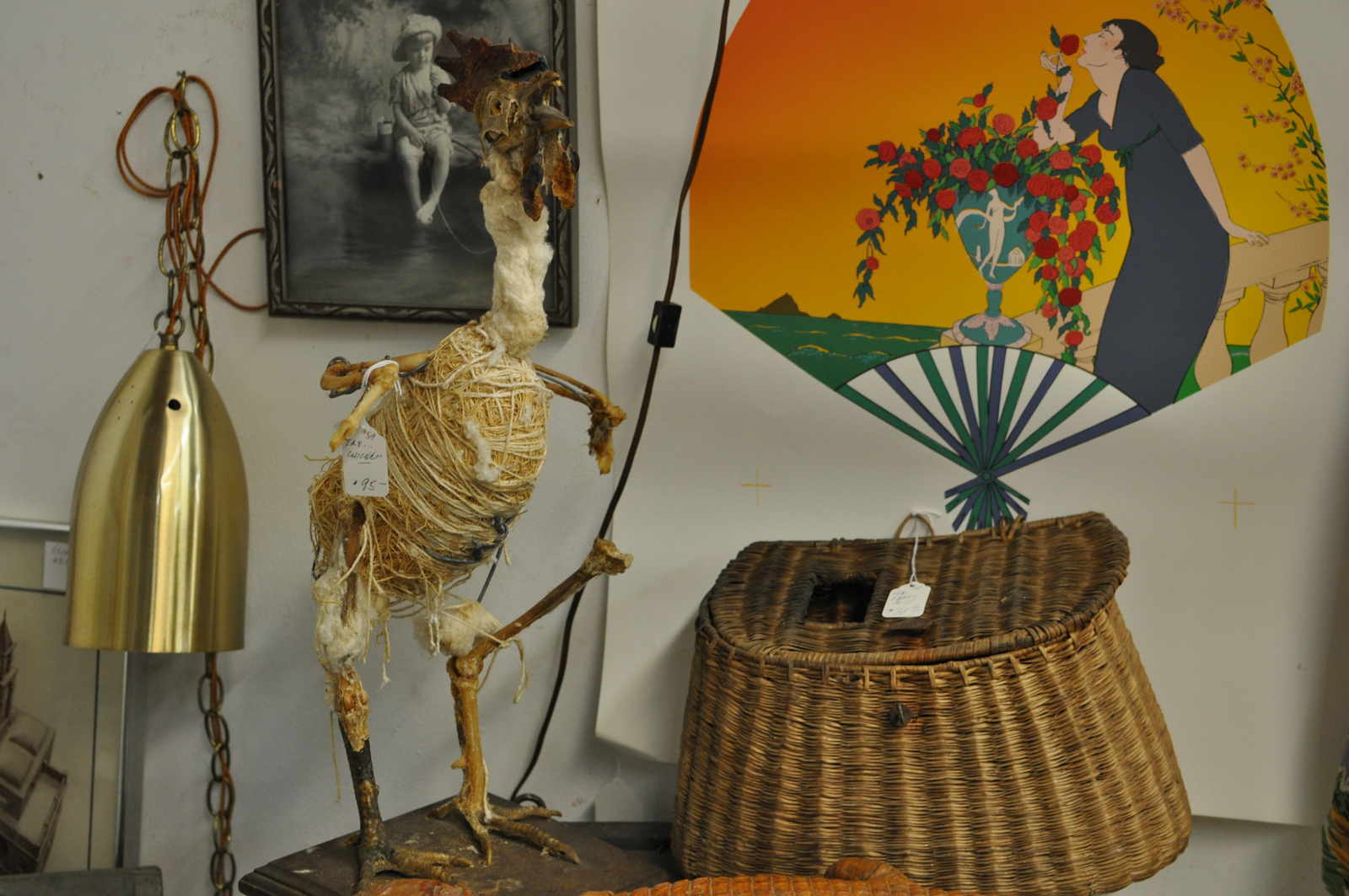 Have a spare $95 and a burning desire to freak out all future house guests?  This disturbed chicken carcass could be yours!

A few weeks ago, I was hipped to the fact that there's an antique and design mall on Bayshore and Industrial in the Bayview.  Admittedly, I don't venture south of Cesar Chavez too often, but the fact I've lived a 10 minute bike ride from such an giant treasure chest for the past three and a half years and never known about it blew me away.

I finally checked it out the other day and it's definitely a solid resource if you have to outfit a new apartment or squander an afternoon while your grandmother is in town.  The place is full of pretty much everything: paintings, old pictures, beer taps, cheap furniture, A GIANT FUCKING HORSE, a mansion bird cage, cataloged magazines, old 1980s TRON toys, Giants and 49ers memorabilia, swords that cost $40 (yes, swords), Michael Jackson dolls, books, shelves dedicated to porcelain frogs and pigs, old photography equipment… basically anything remotely interesting that you could expect to find at an antique mall.  However, what really stuck out to me was the quantity of old San Francisco photographs, paintings, and postcards in the place.  Almost all of them priced below $30.

Anyway, I ended up spending two hours in this place and barely saw half of it.  So if you're the type of person to get sucked into places like this, be warned.  In the mean time, I snapped some pics of some of the more interesting SF-related stuff I found (plus a few other random items for good measure): 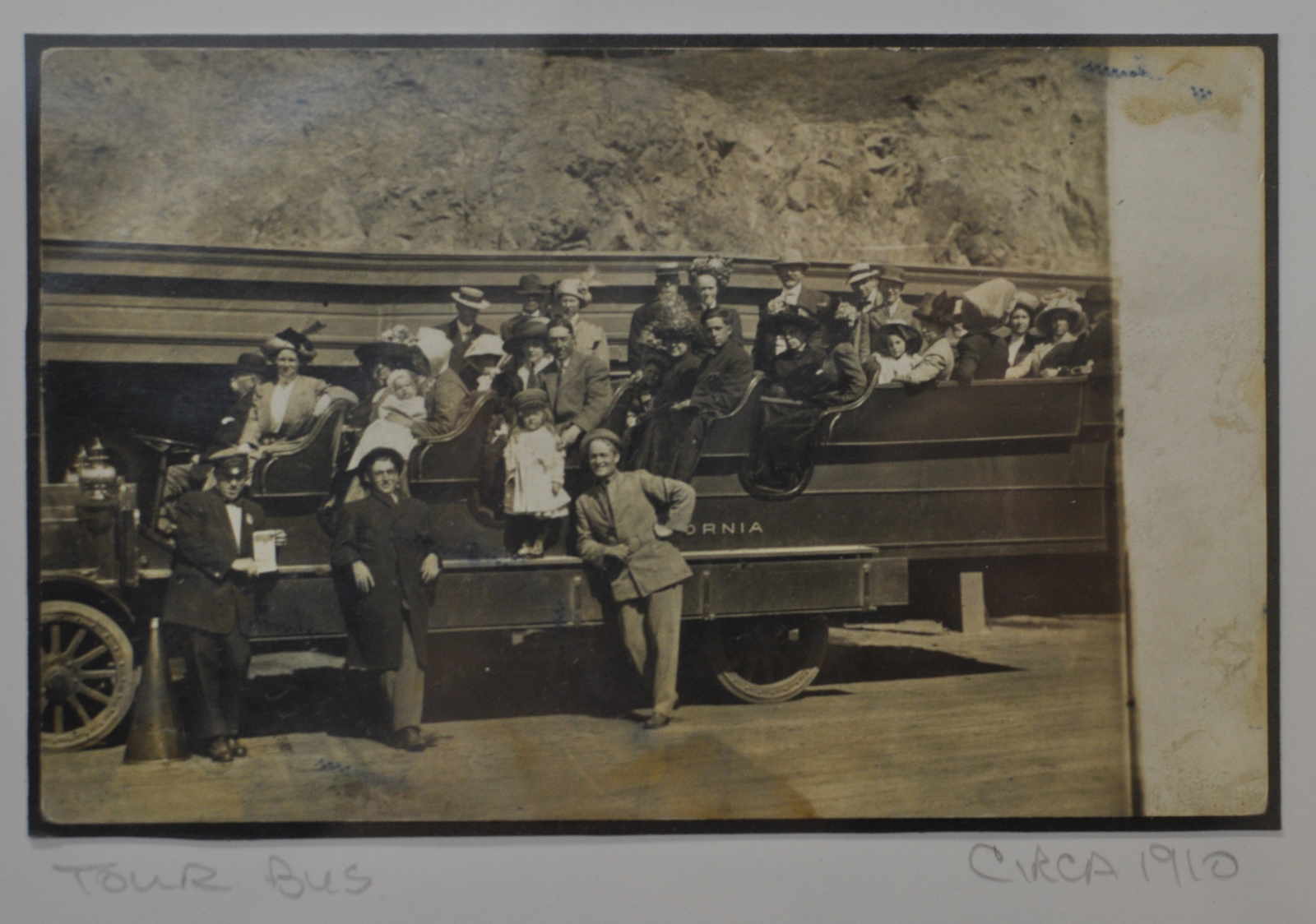 Apparently 1910 tour buses were not the gimmicky diesel-burning “cable cars” we see driving across the bridge today. 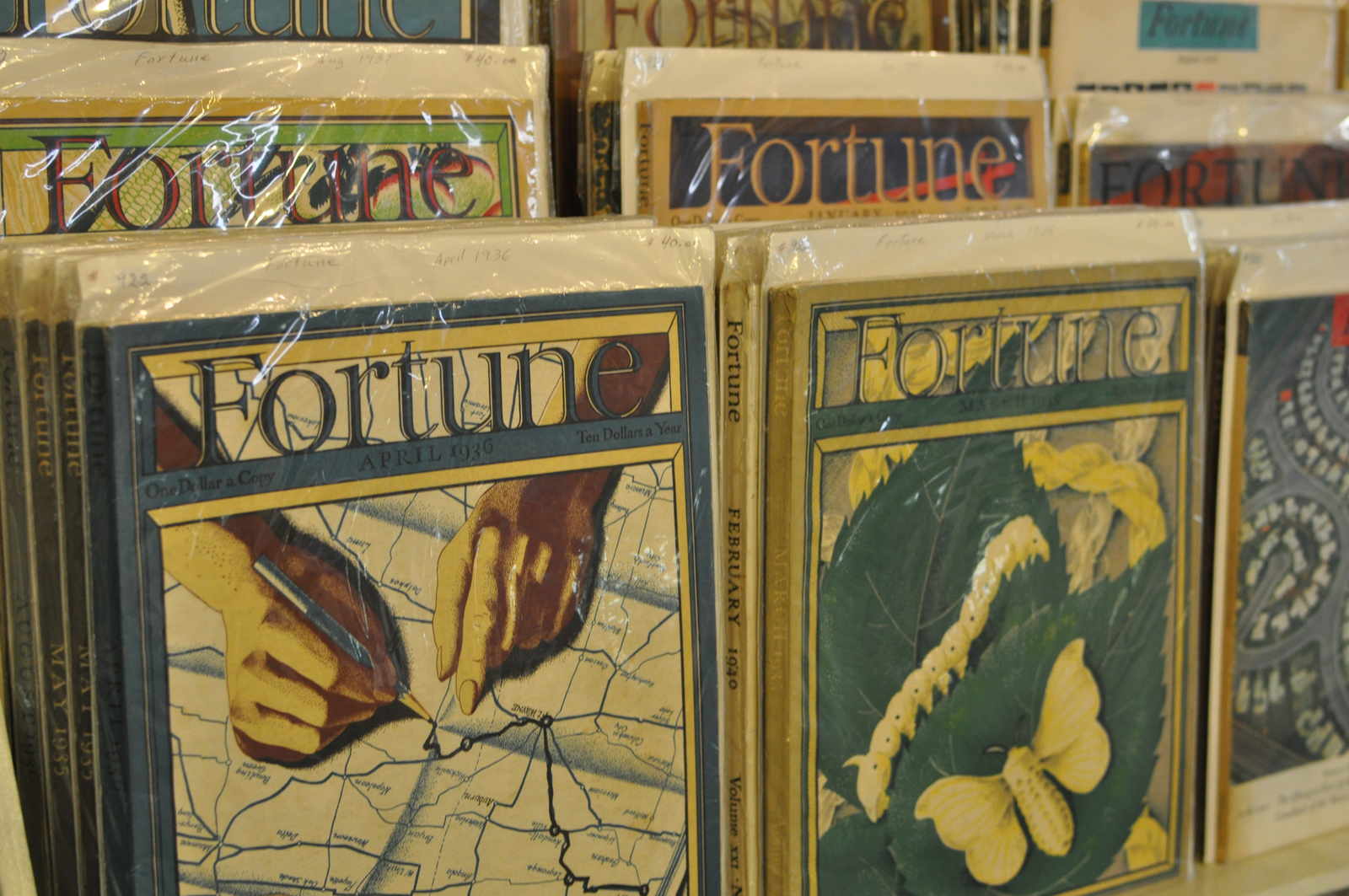 One booth has thousands of magazines and indexed advertisements, incase you have been in the market for matted 1950's cigarette advertisements. 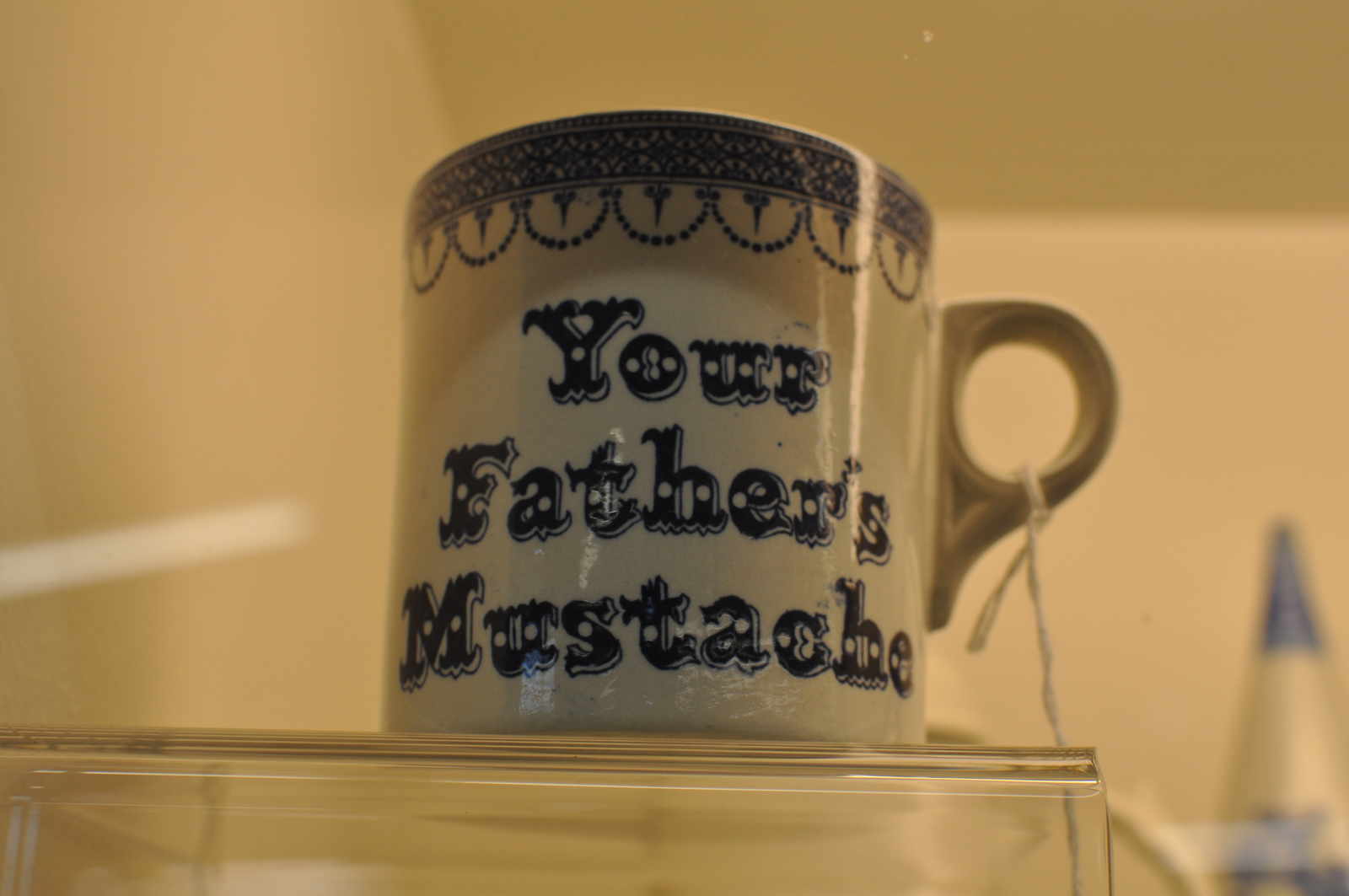 I'm not sure what exactly this means, other than it is $15 well spent/ 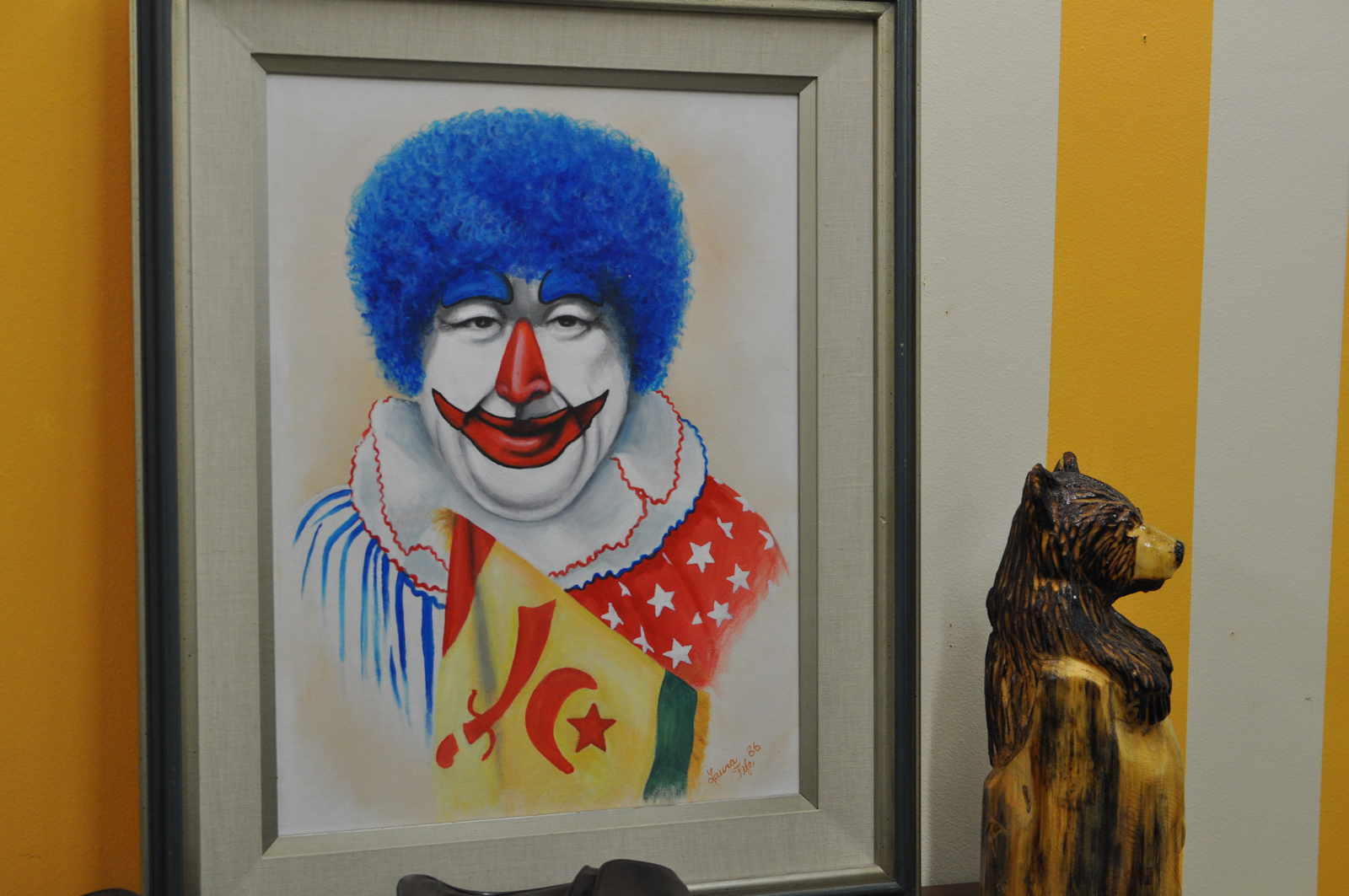 However much this costs, it can't be enough. 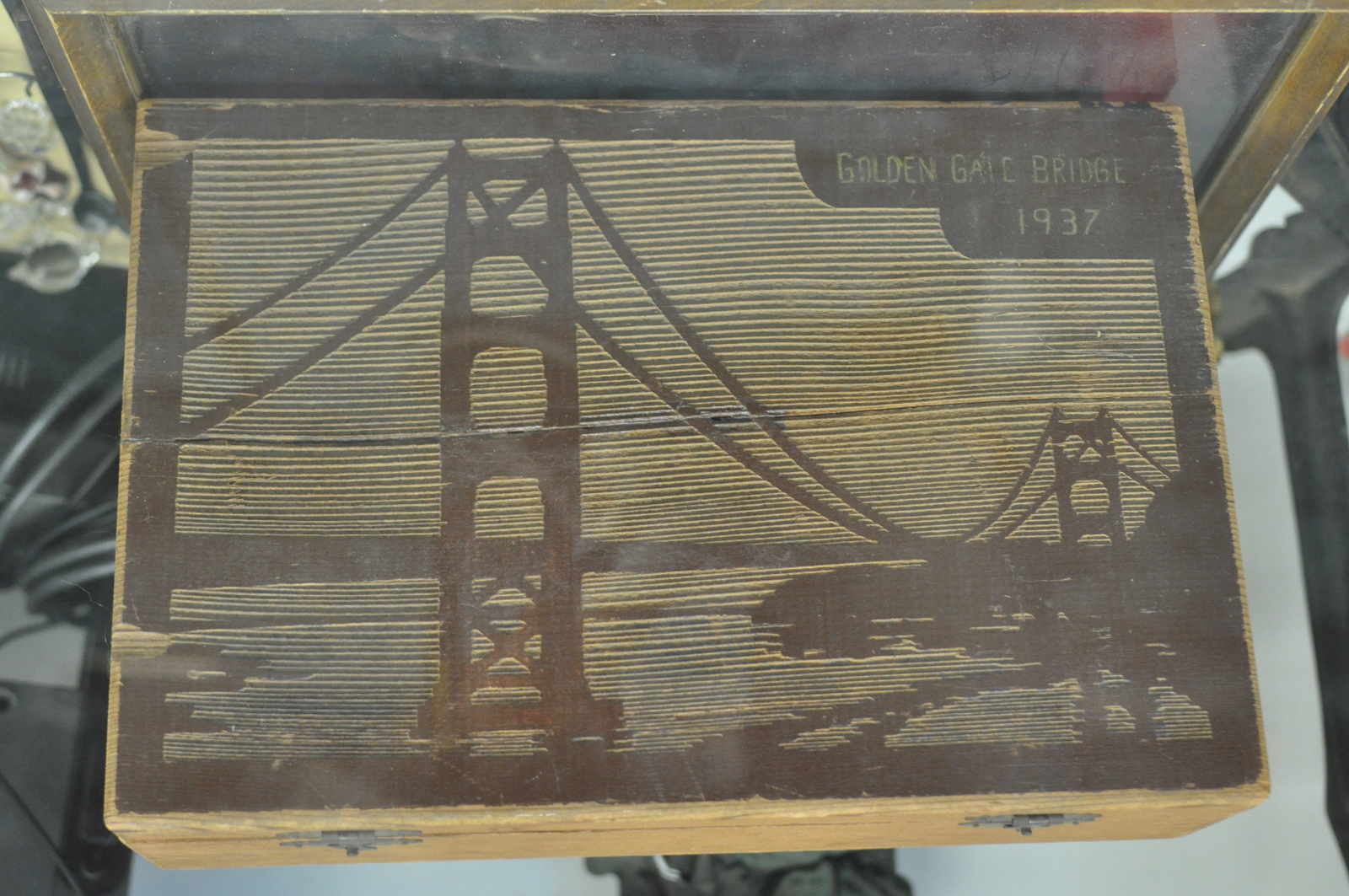 The Golden Gate Bridge, etched into a case.  Undated. 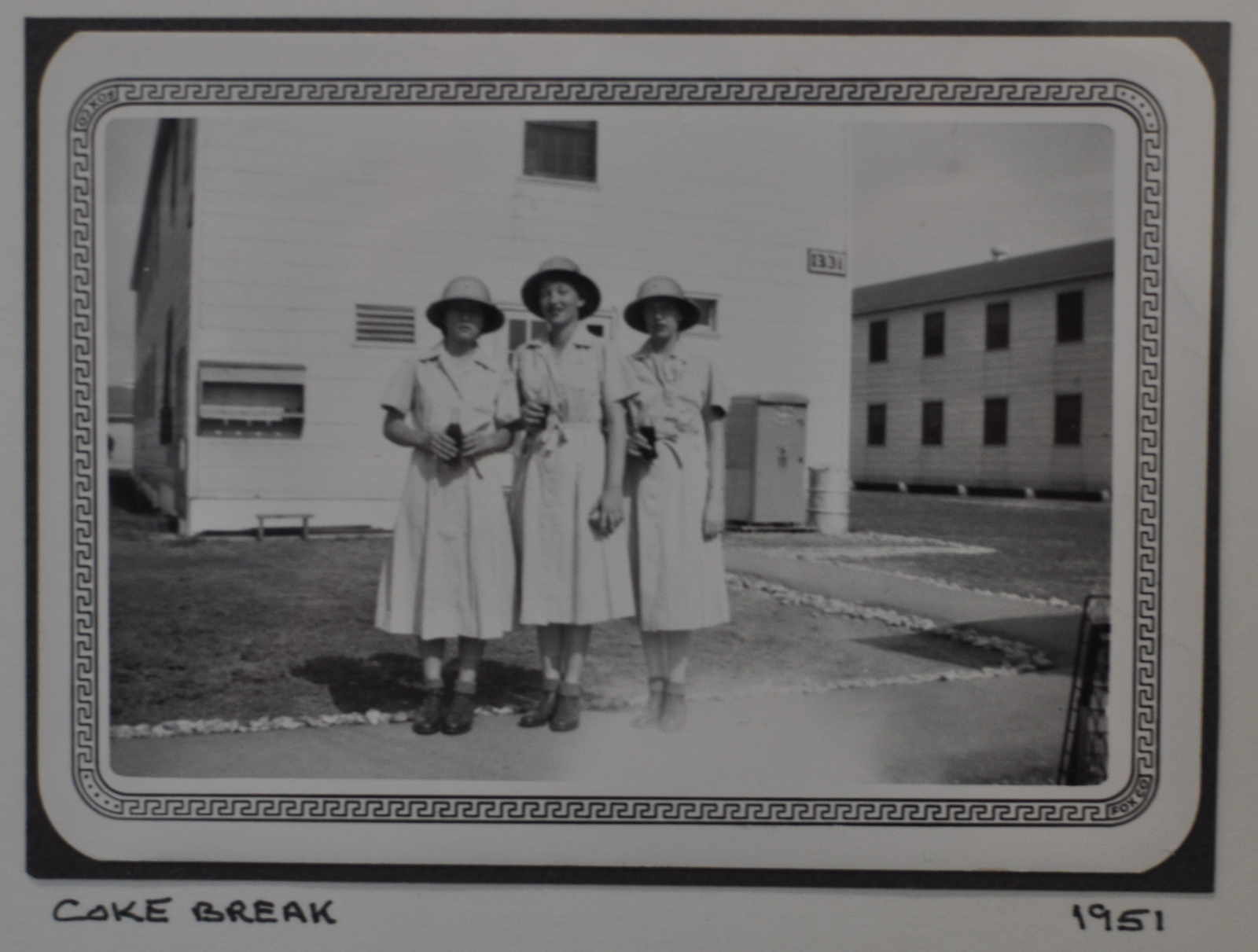 It appears that coke breaks meant something entirely different in 1951. 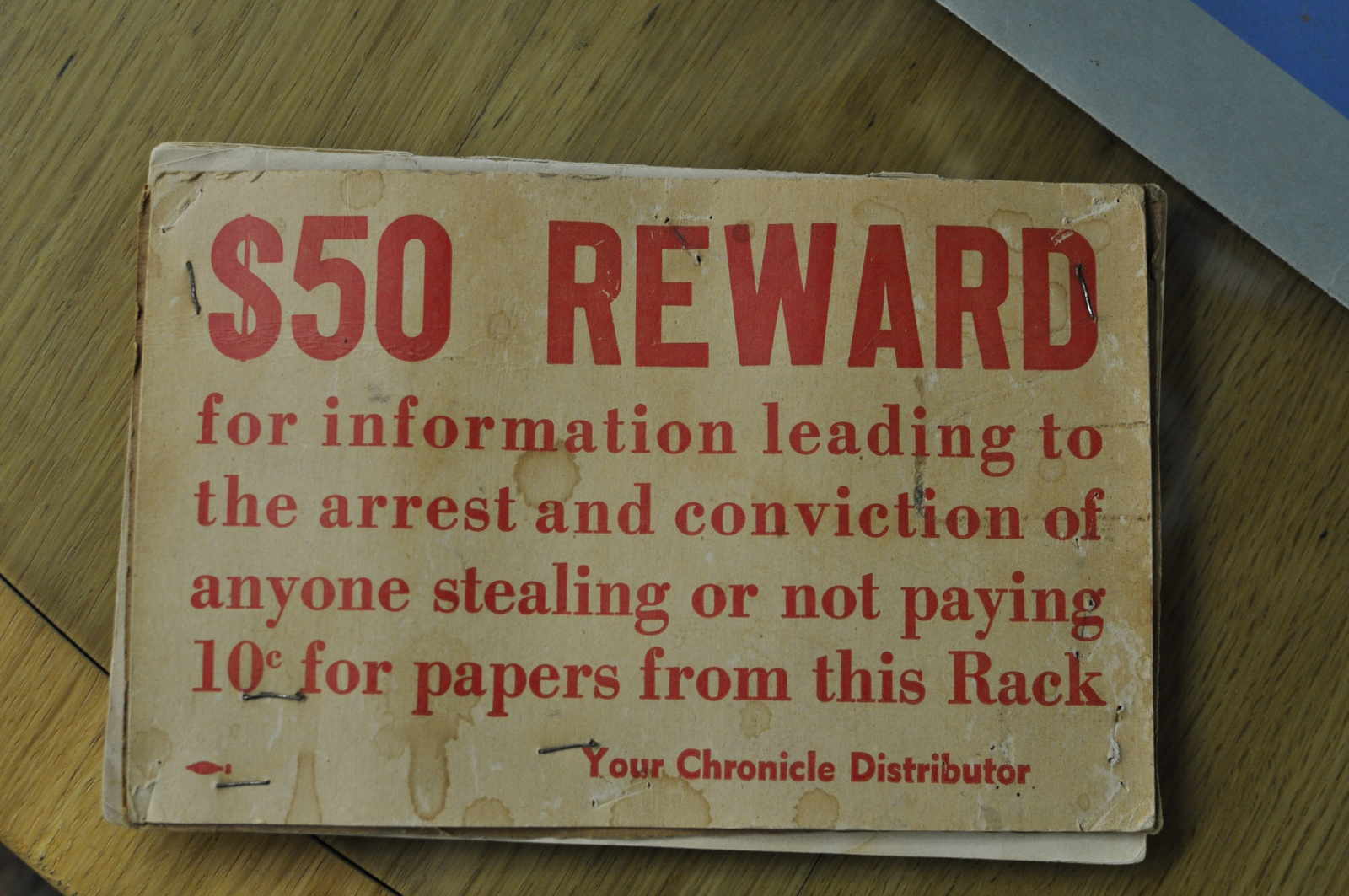 Ah, problems of the past. 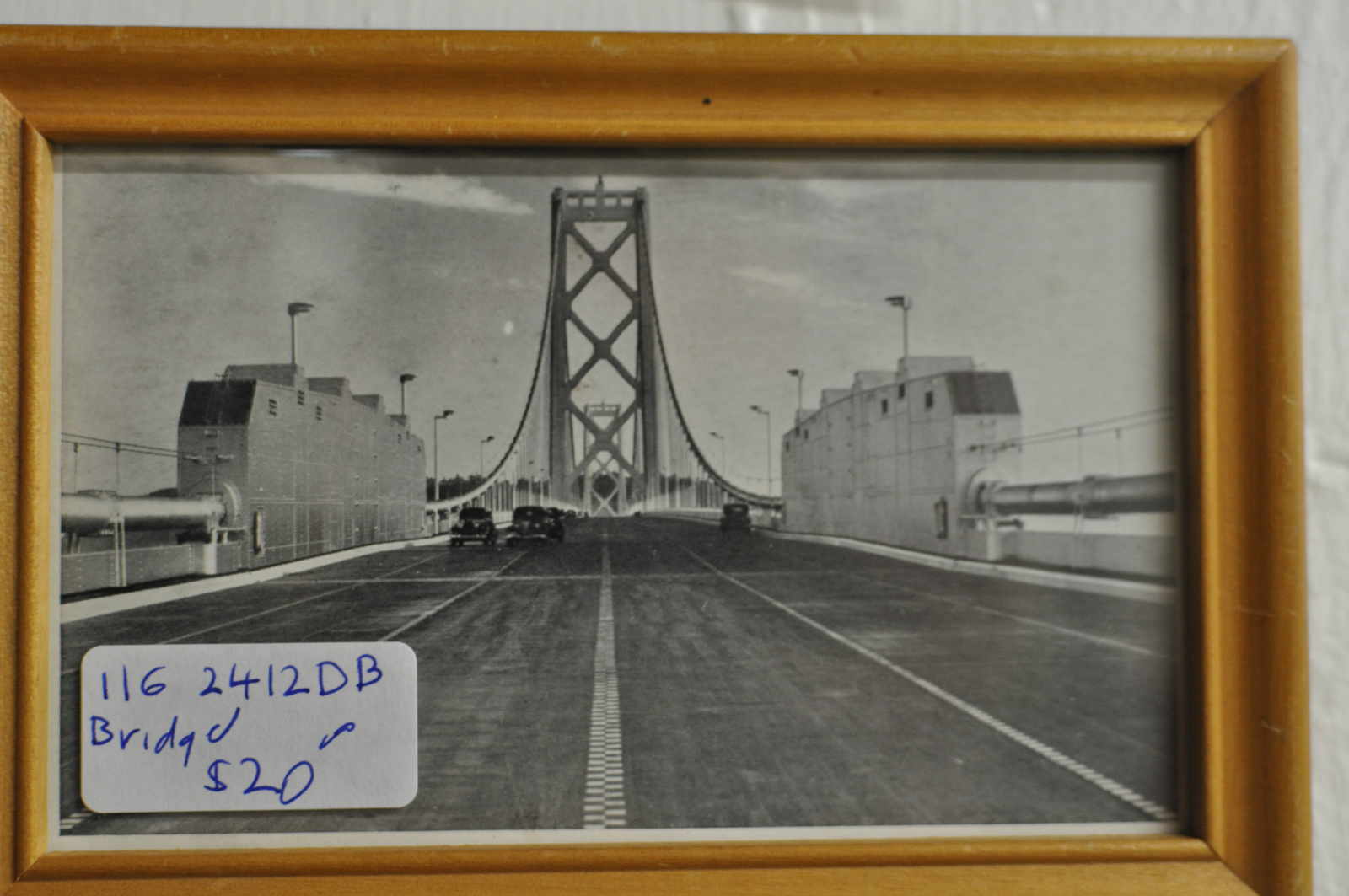 Photograph of the Bay Bridge, undated. 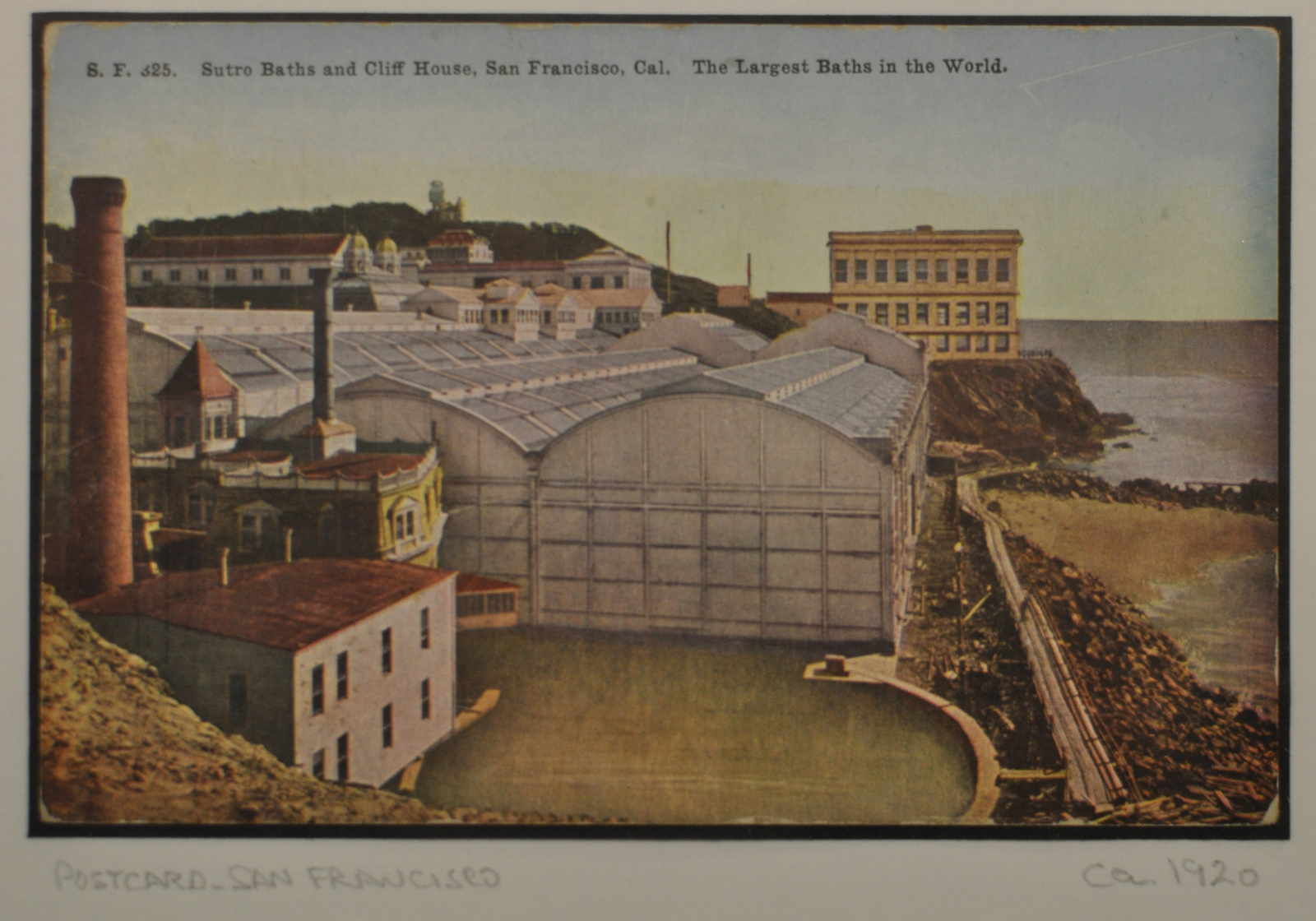 Sutro Baths and Cliff House, circa 1920. 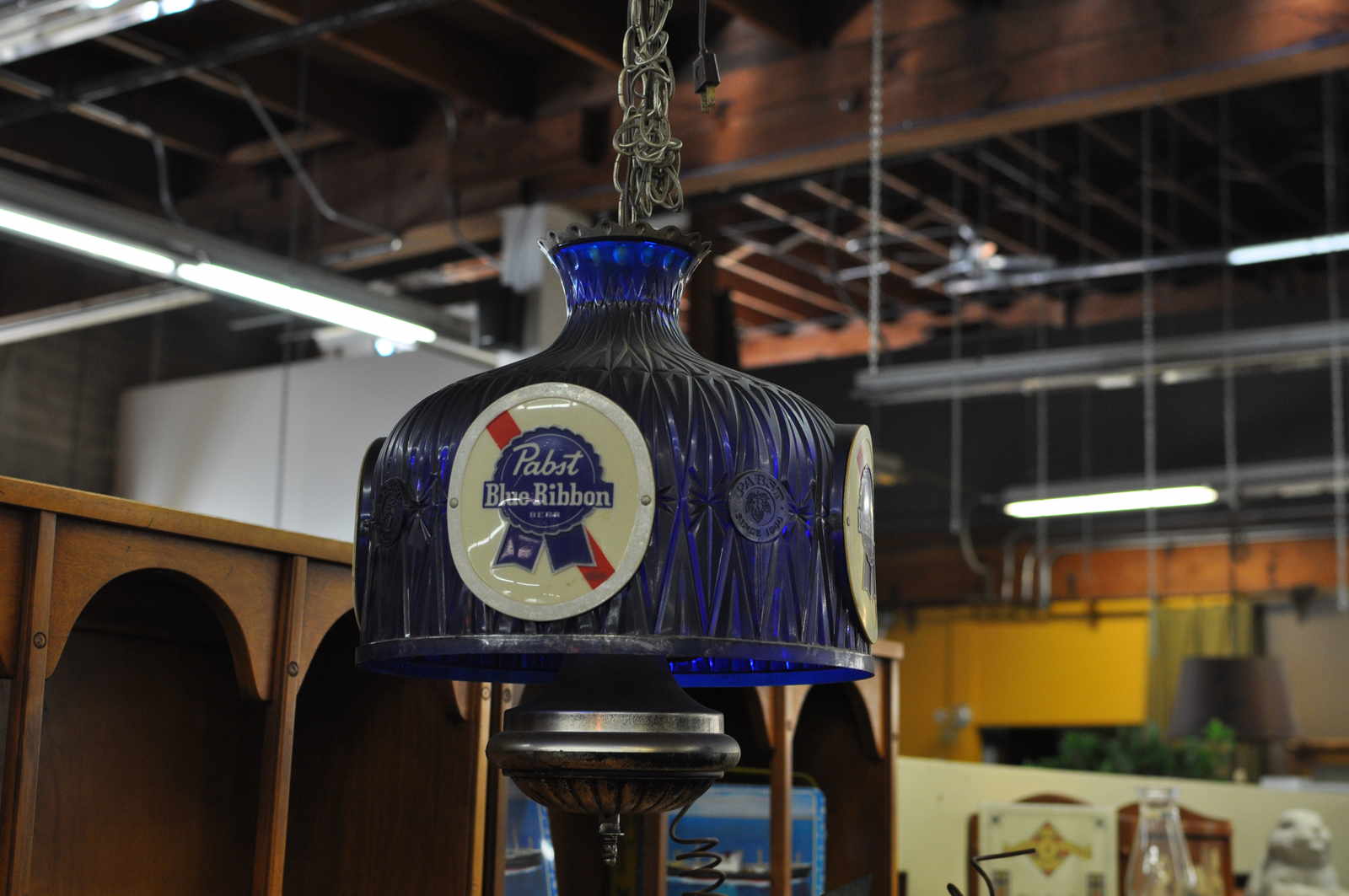 Considering the sheer amount of Pabst, Hamm's and other various SF brewery memorabilia in this place, I cannot think of a better place to outfit a bar. 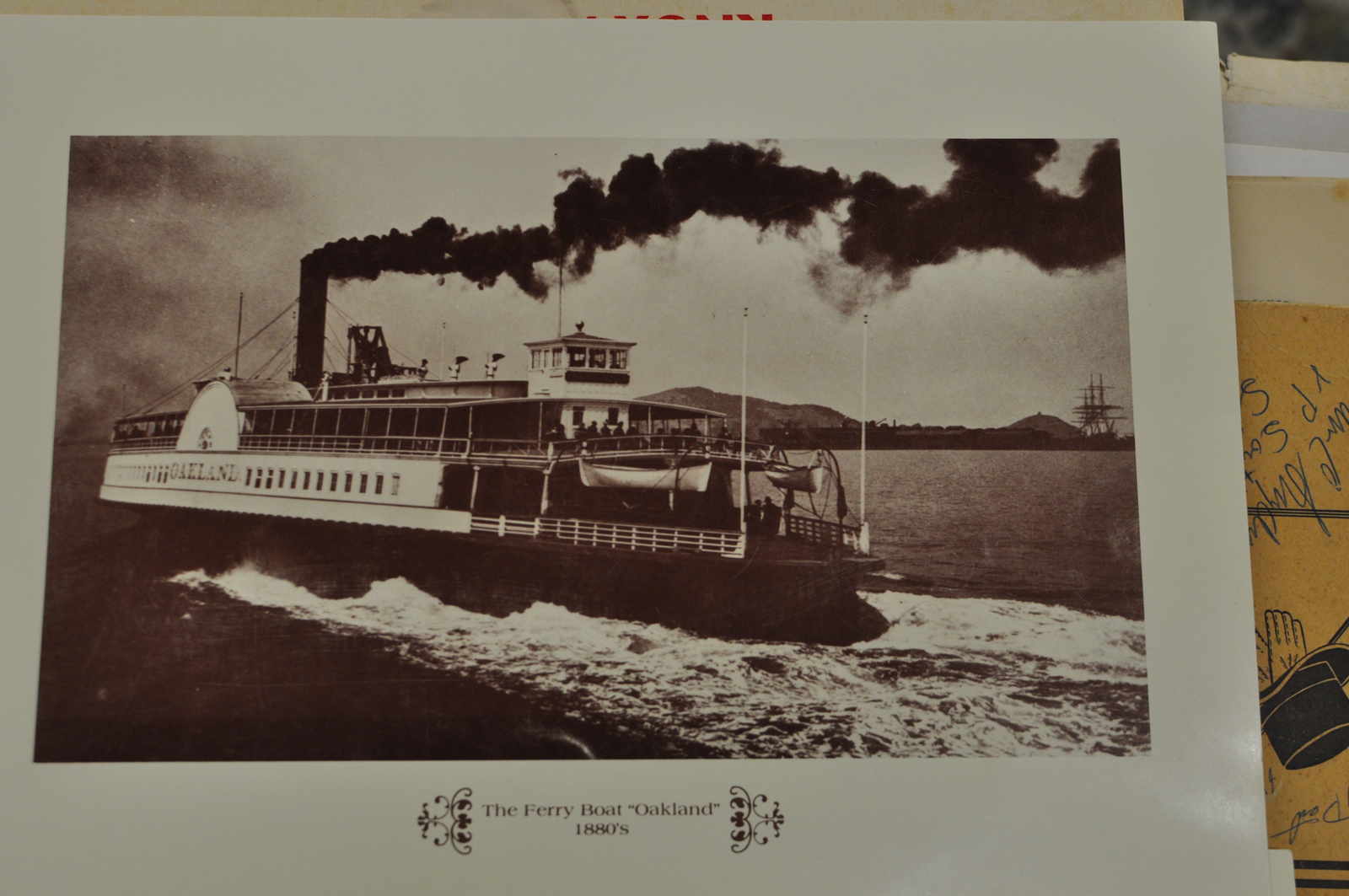 The SF-Oakland Ferry, circa 1880.  There were a few more pictures in this set from this period, including troops in the Presidio and a street scene in Chinatown. 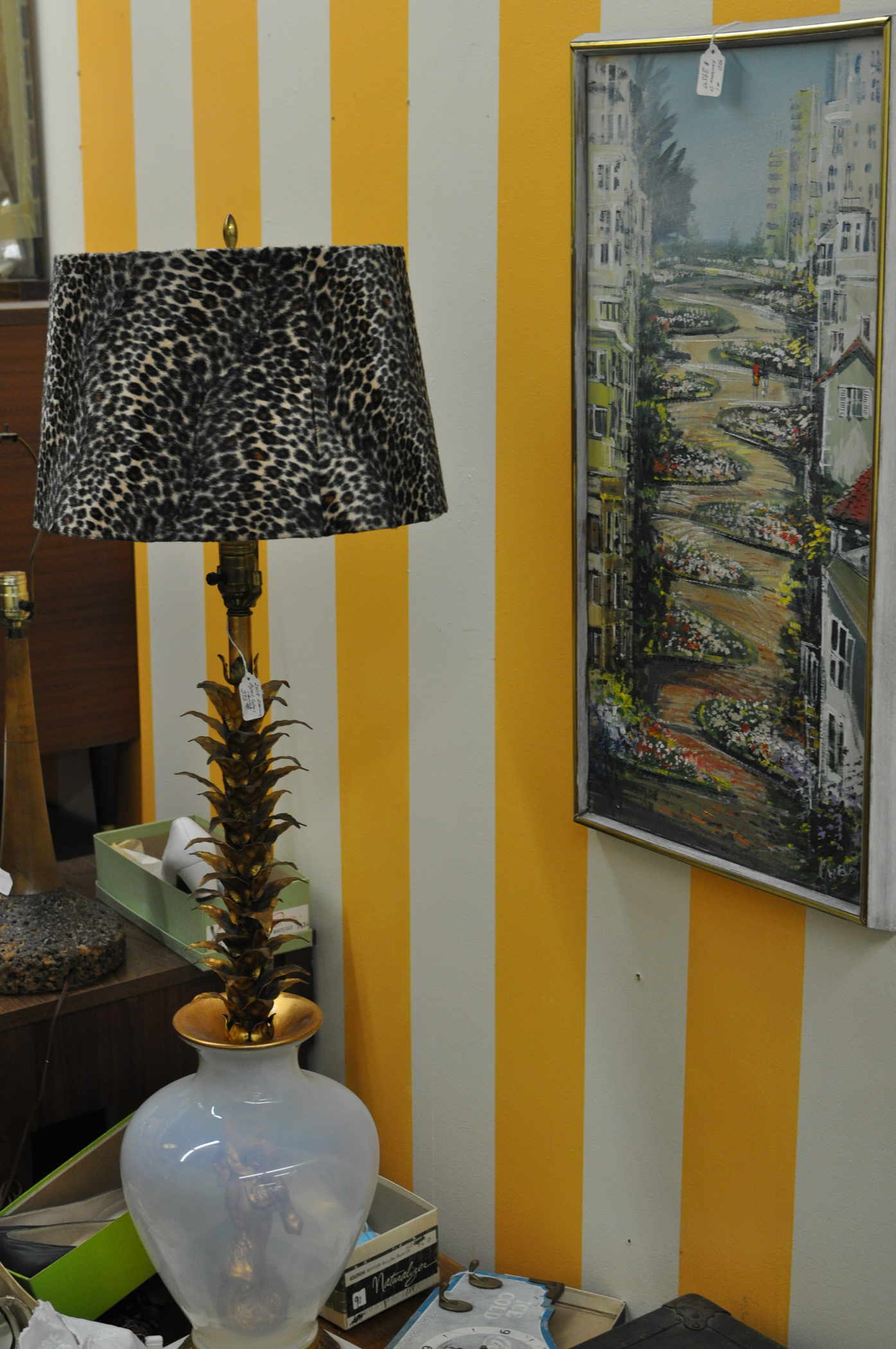 What would you rather own: this gorgeous lamp or that painting of Lombard? 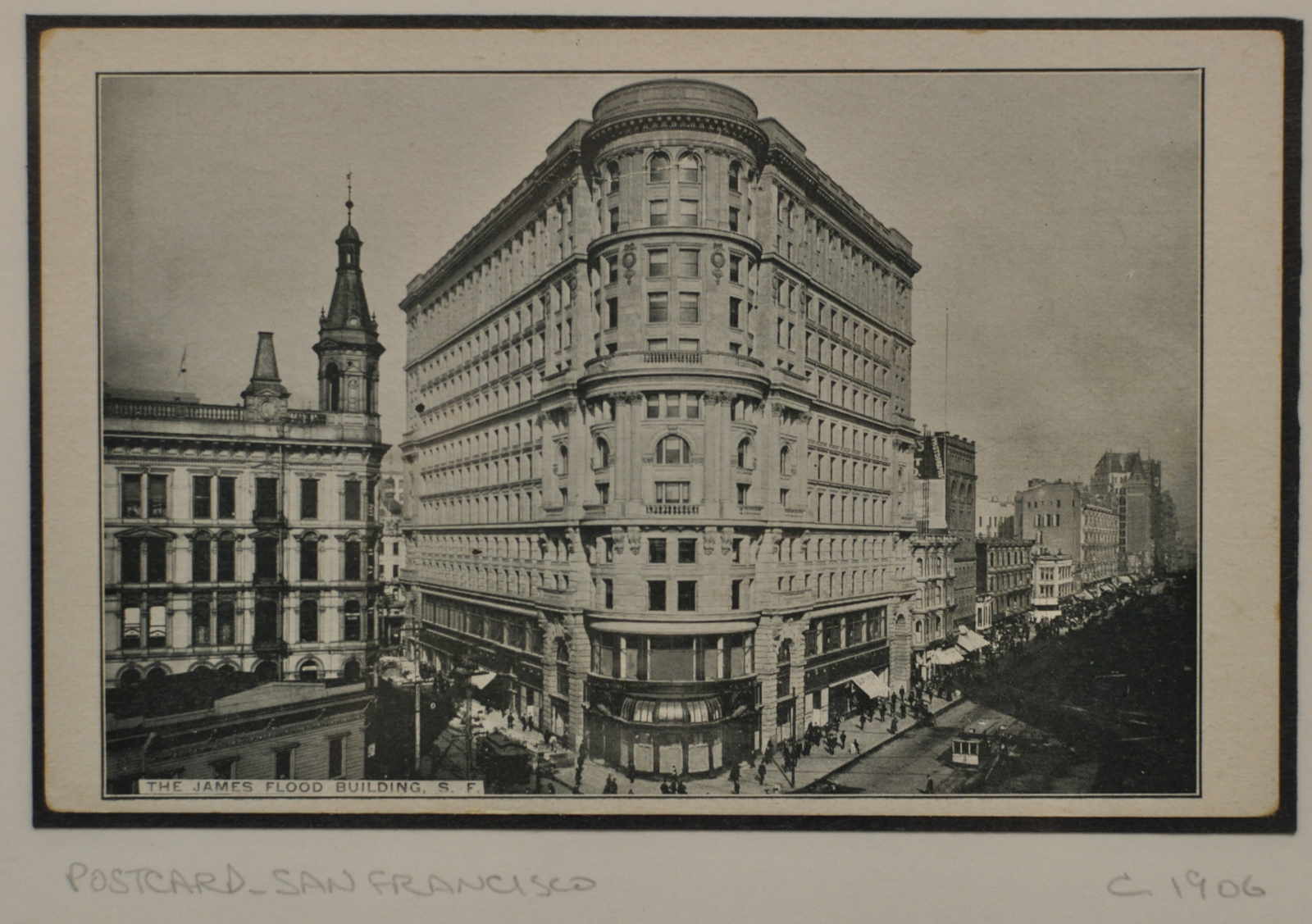 Photograph of the James Flood Building before the 1906 Earthquake.  Market & Powell. 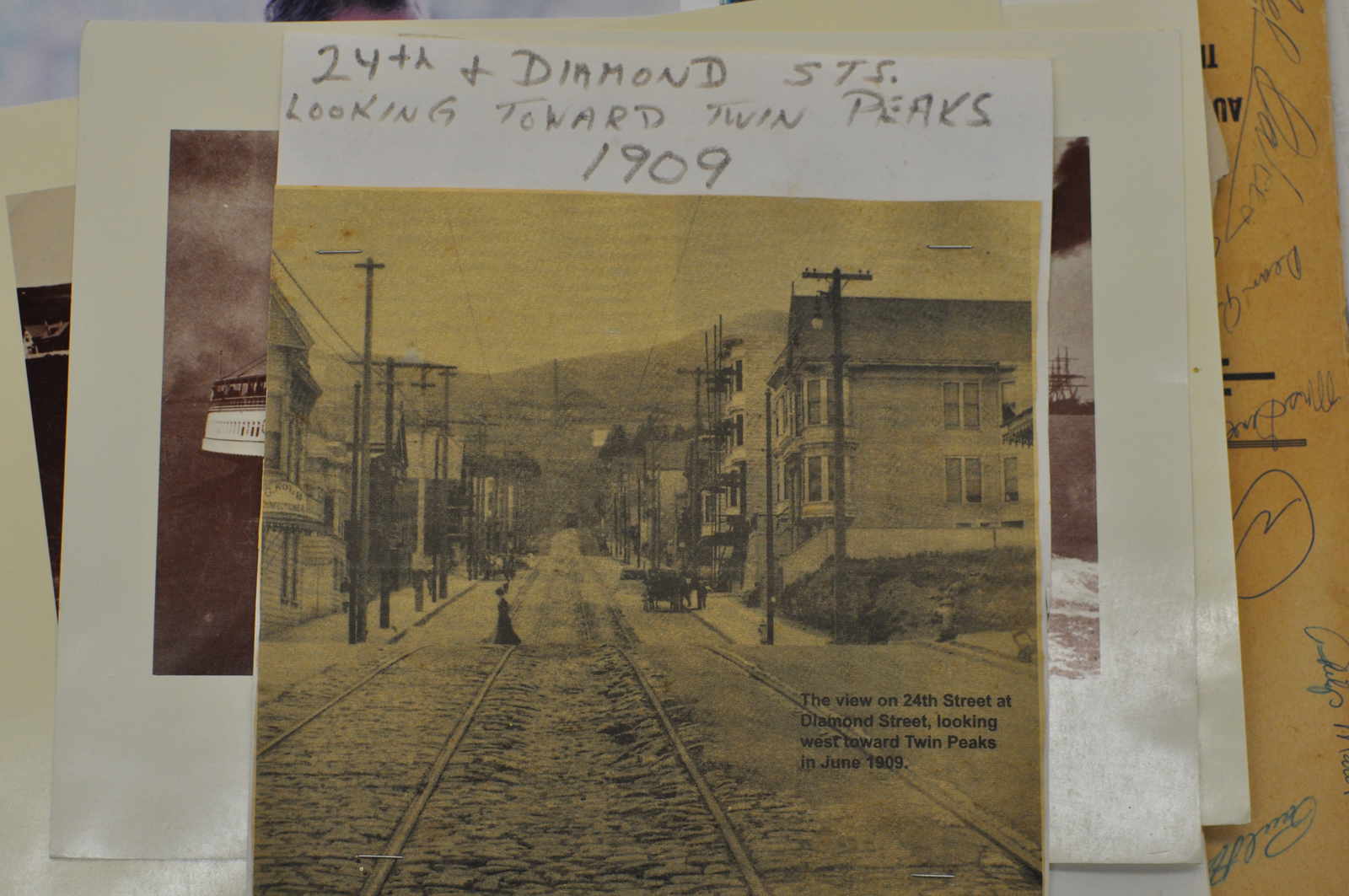 A 1909 newspaper clipping of 24th and Diamond, Noe Valley. 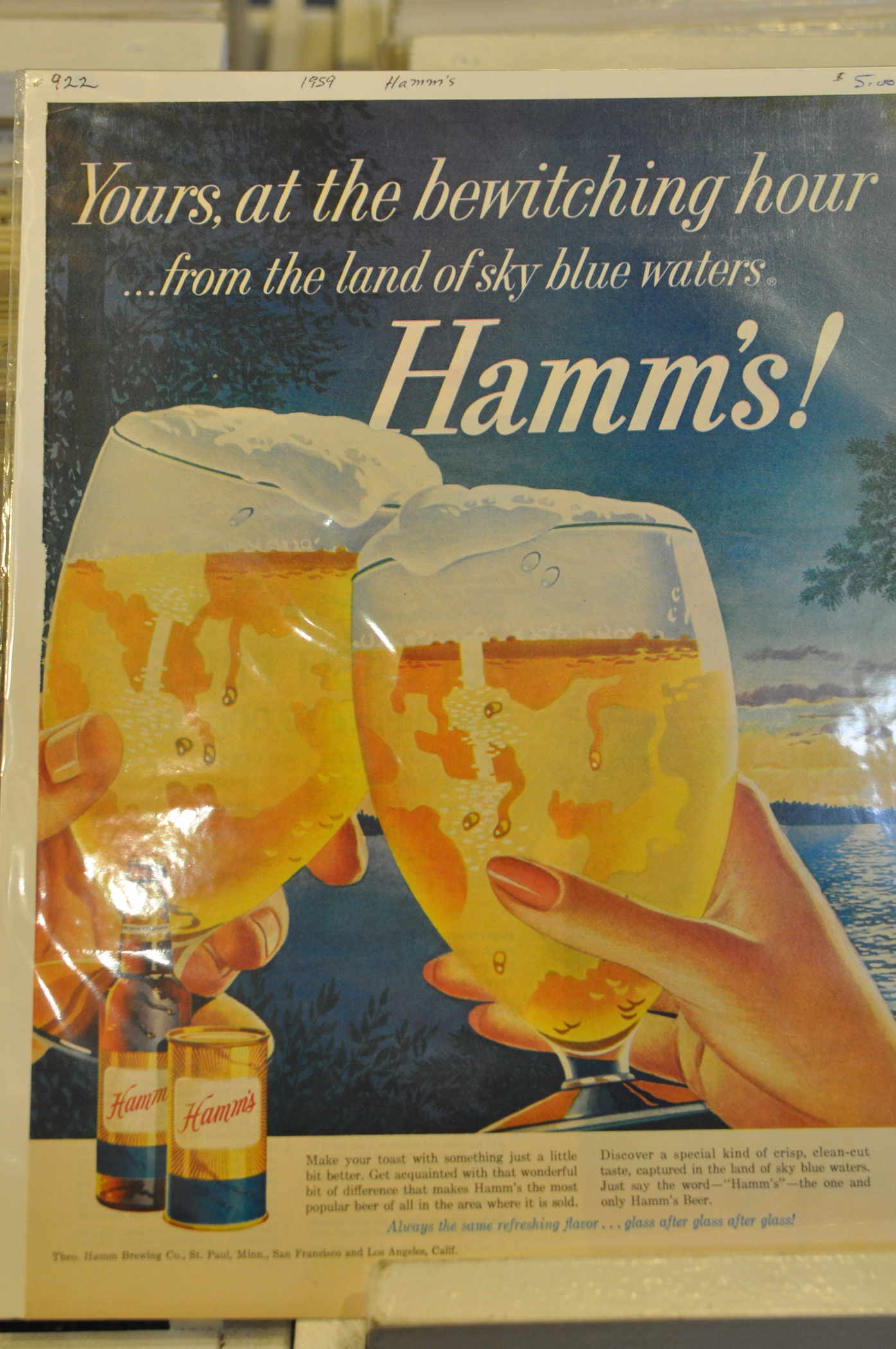 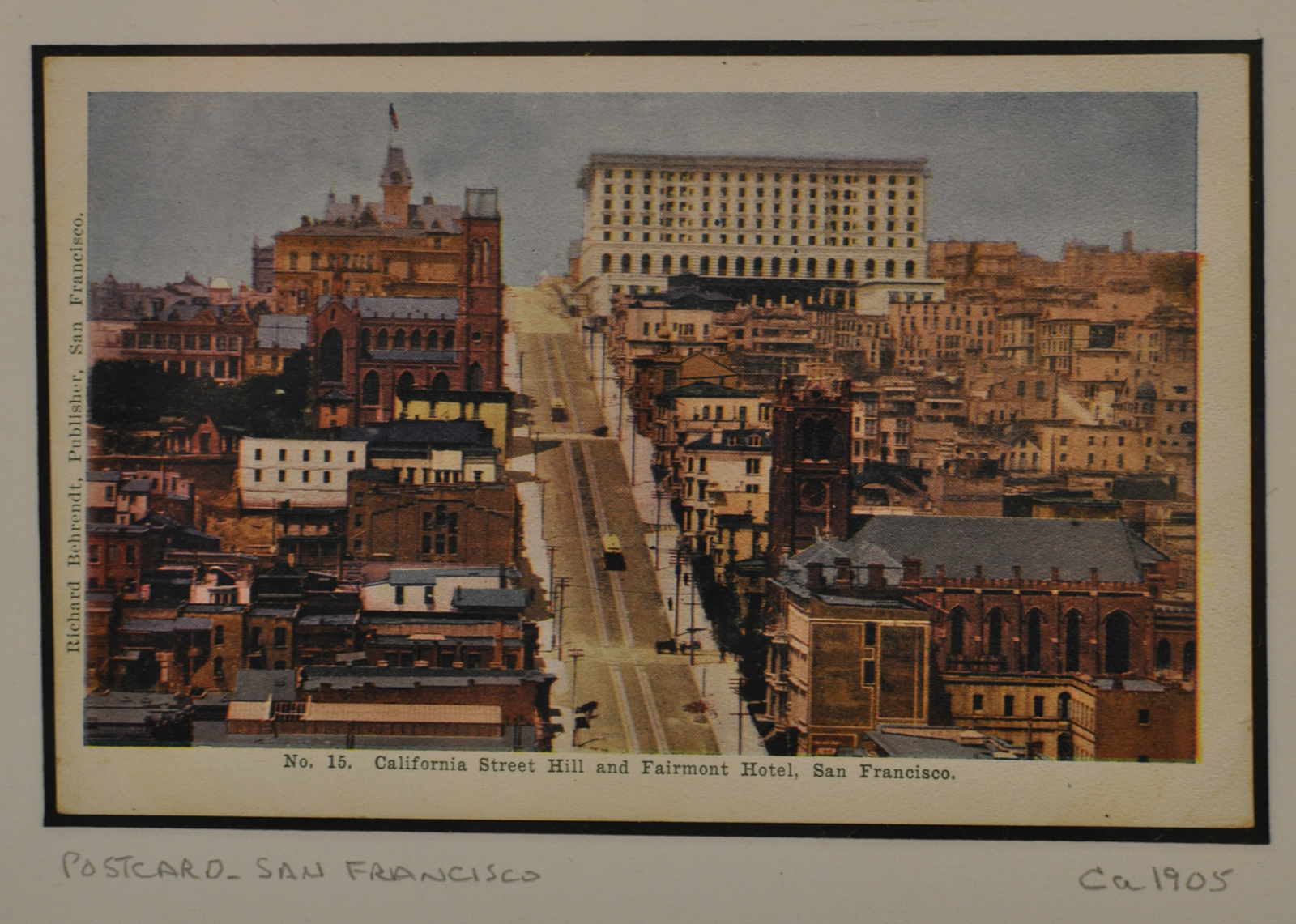 Postcard of the California St. hill, circa 1905. 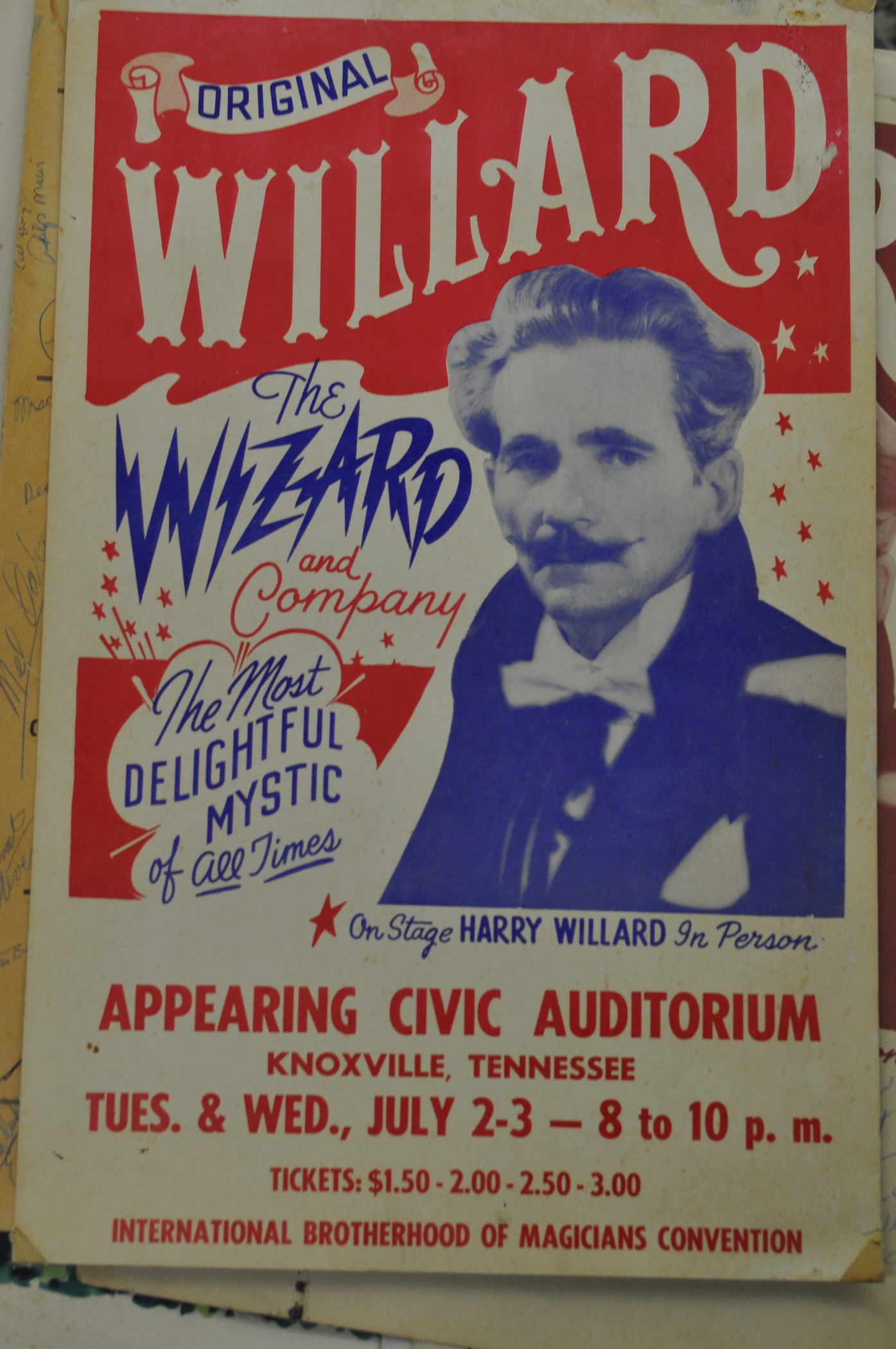 Willard the Wizard may have nothing to do with San Francisco, but he does have the one mighty mustache. 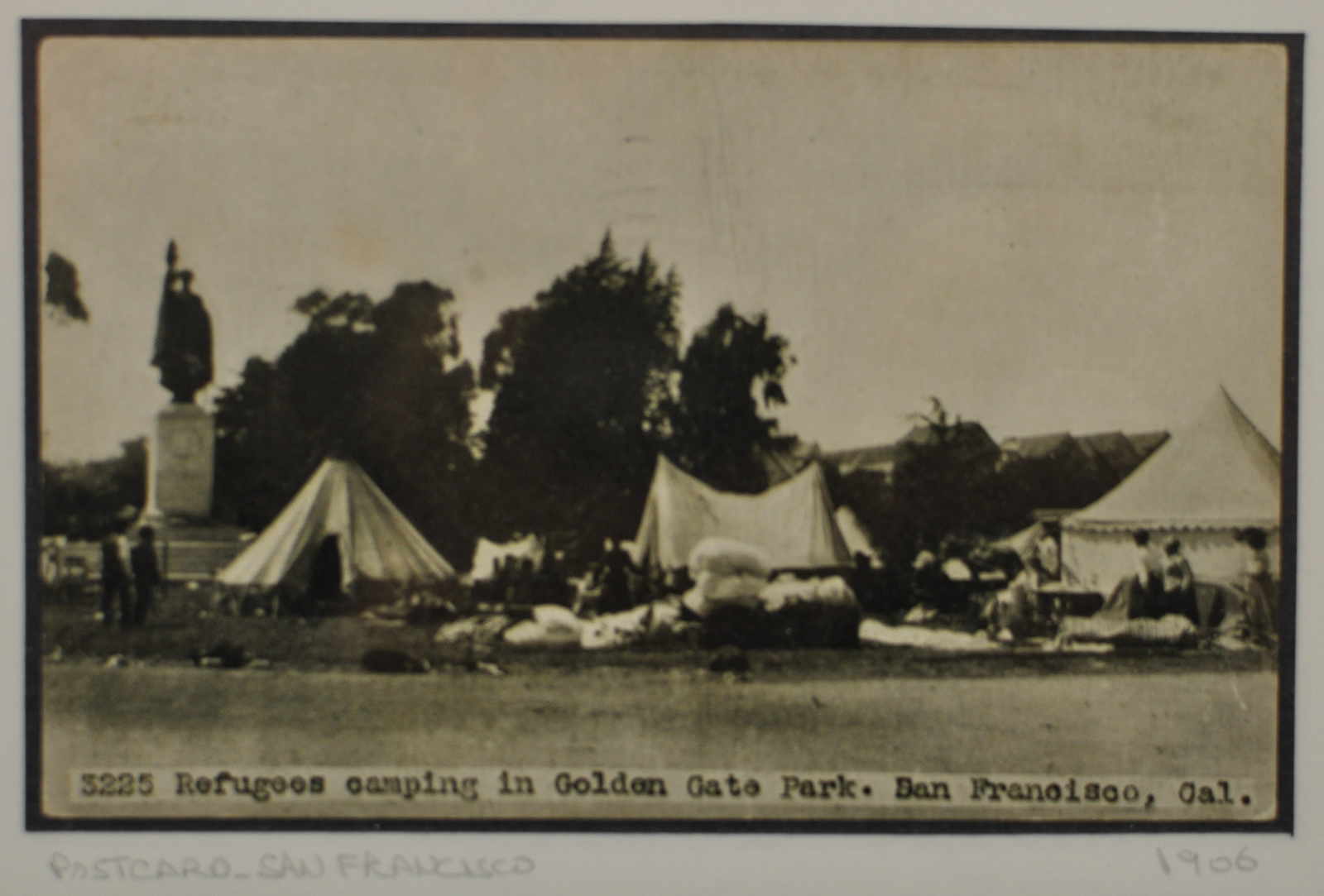 1906 Earthquake refugees in what is now the beginning of the Panhandle, at the Mckinley Statue. 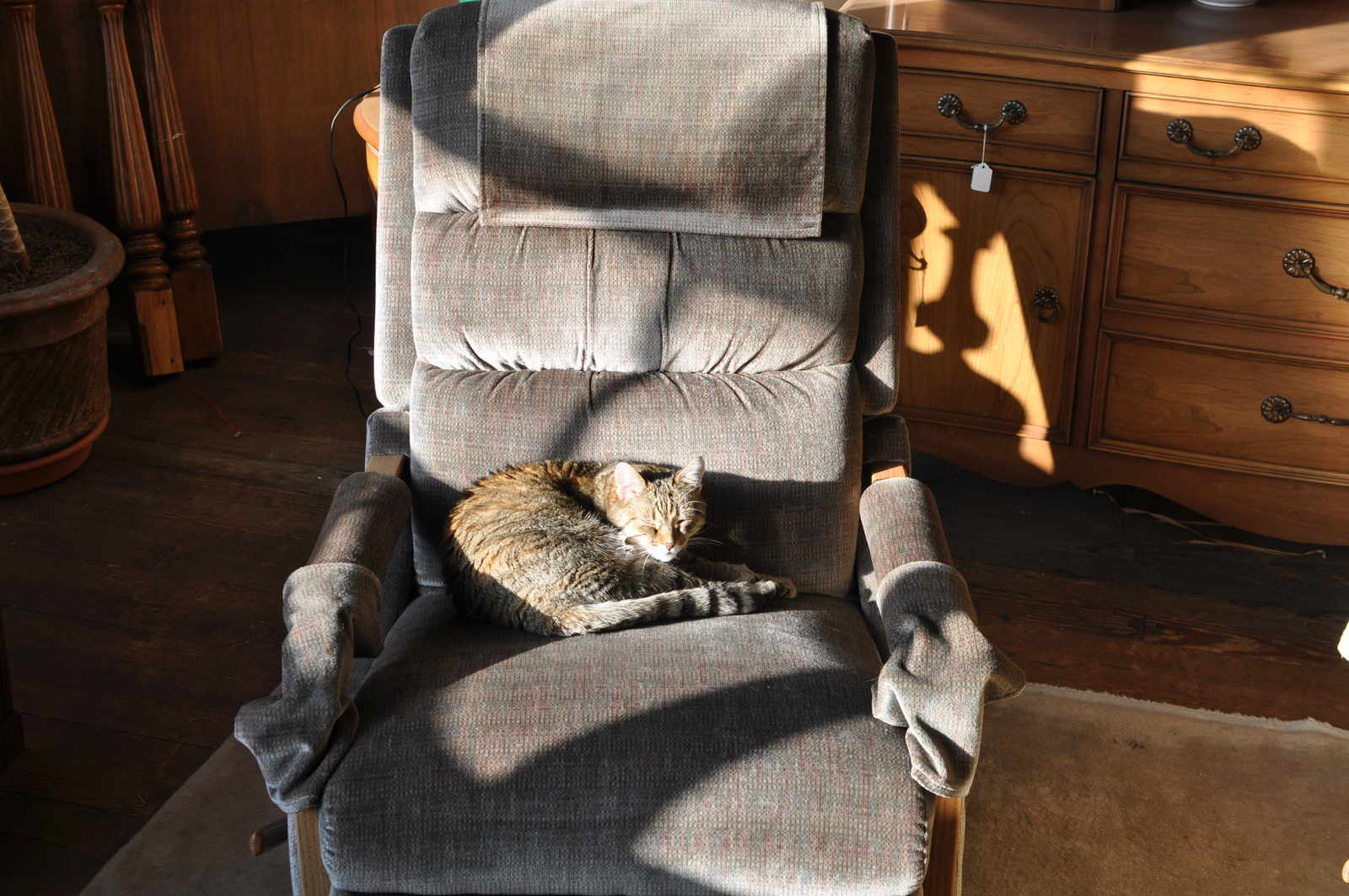 And, like every good antique mall, the SF Antique Mall has a couple of friendly cats napping in the sunlight.

that’s the kind of place I can’t go to with any cash or cards because I’d blow a ton of cash on cool shit.

I’m booking my flight out as we speak.

The Bay Bridge photo clearly shows cars going both directions on the top deck, so the photo is from before 1963.

Anyway, judging by the cars, I would say that the picture is from pre-WWII. Probably soon after the span opened, actually.

I could have played with that bucket of swords all day