How Would YOU Personify San Francisco? 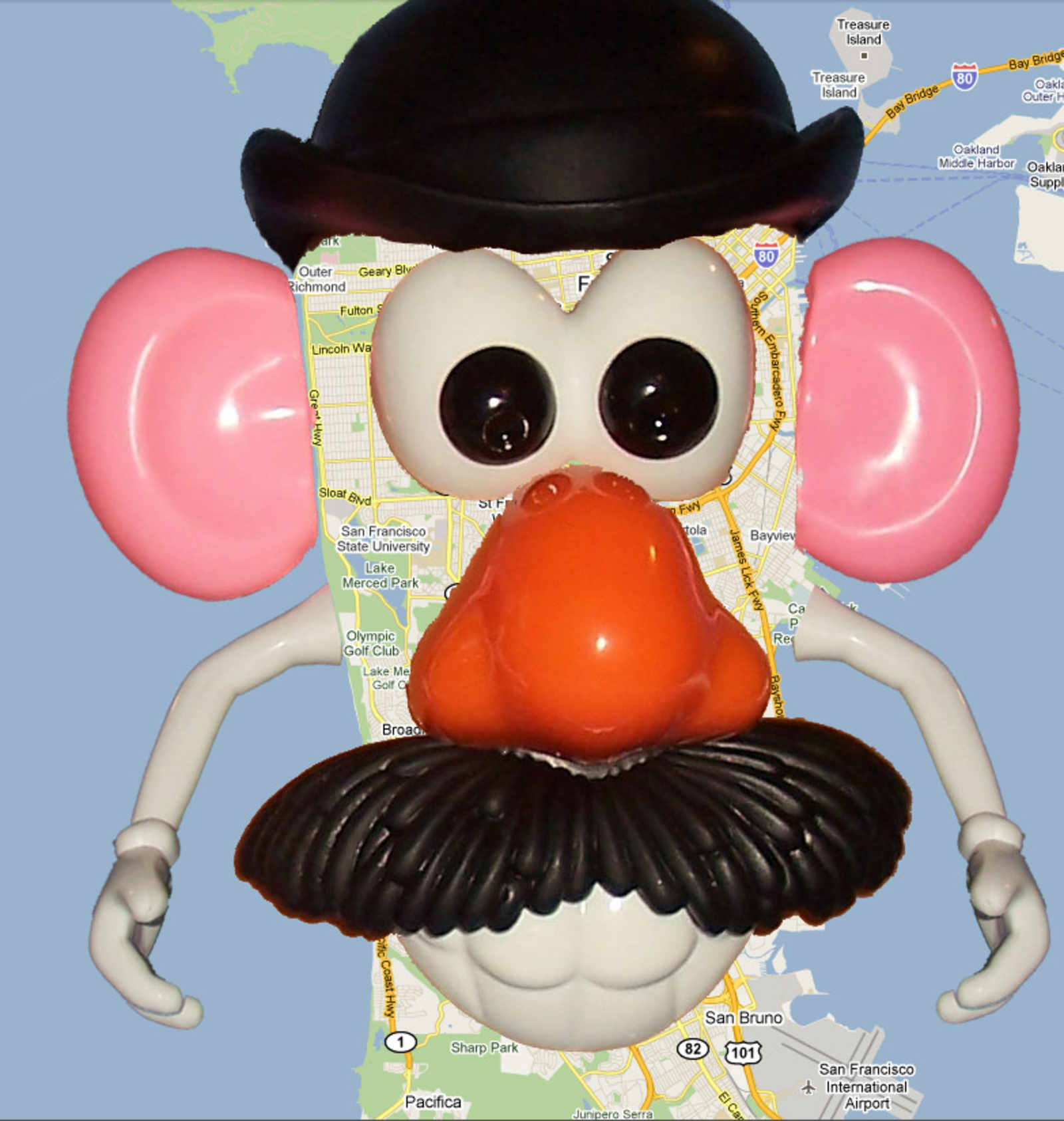 There's a fairly interesting thread on reddit on how one could personify a city without using demographics based on John Berger's famous quote, “Rome is feminine. So is Odessa. London is a teenager, an urchin, and in this hasn’t changed since the time of Dickens. Paris, I believe, is a man in his twenties in love with an older woman.

As you could imagine, most of the personifications involve drinking problems, lousy fashion tastes, and pubic hair.  However, much like the city itself, San Francisco comes in and steals the show:

San Francisco is a twenty something guy with skinny jeans and an asymmetrical haircut. He likes to point out how he always has the best coffee, tea and weed, and only eats fair trade and humanely raised meat. Which is true, however his parents still pay the rent.

I read this hipster bashing and was all “lllaaaammmmmeeeeeeeeeee.”  And right before I dismissed this entire experiment, this guy saved the day:

San Francisco is a classy weathered beauty who likes to tempt the younger generation. You know her; the Mrs Robinson type who’s always having parties in her fabulously renovated Victorian and getting the local college kids drunk. When you knock she arrives at the door in an on-trend dress that’s not too flashy with a gong and two double-shots of vodka. “Guess which one’s good and it’s dirty martinis all night. Pick the shit vodka you’re stuck with it.” Then with a randy grin she whispers “Show me you know a good thing when you taste it.” You sip, distracted by her tits. (She noticed). One has the aroma of a plastic bottle, so you pick the other. She bangs the gong loudly. “Olshfski picked the Kauffman!” The party roars with drunken appreciation. For you, the party starts. For San Francisco, it’s just another Tuesday night.

wow this photoshop sesh has inspired me to renew my waning interest in the art of ‘shopping, with the vim and vigor of an aging prostitute! here here! pass the Cristal! and ps, i think this chick danielle must live in the house on 17th with all the vines near the school, im just getting that vibe.

San Francisco is a dilettante that sometimes knows what it’s doing.

I kind did a similar thing comparing NY to SF in the intro to my NYC book. Check it out:

Reduction of City with Sour Pickles in Heavy Syrup