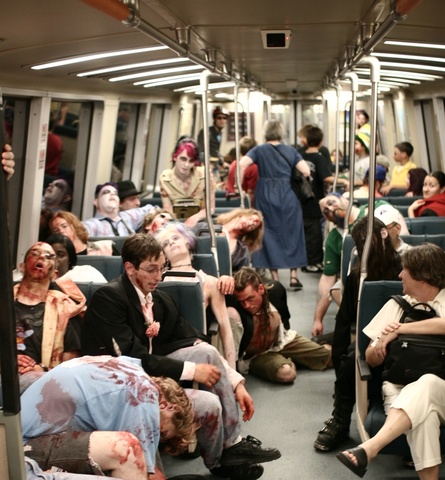 IT COULD HAPPEN HERE!

Today, the City will hold a hearing where pro-zombie hoards will undoubtedly attempt to strip High Bridge Arms, a Mission St gun shop, of their permit.  As someone with a morbid fear of the zombie apocalypse, I stand firmly against the closing of High Bridge Arms, the City's one and only legal purveyor of firearms.

When the armies of the dead start their long march from Colma to San Francisco, we need High Bridge's cache of firearms on hand for looting. Without them, we'd be left with only novelty swords and ninja stars looted from Chinatown tourist traps.  This is just poor city planning.  Hopefully 'Gun Tottin Gavin' will step in and initiate a new Zombie Preparedness Initiative with TWELVE GAUGES FOR ALL YALLS.

PROTIP:  Don't loot a gun store unless you're sure the owners have either fled or been zombie-fied.  Looting gun shops with living owners will result in your ass getting shot off and handed to you, and then re-animating moments later as an ass-less zombie. You n00b. 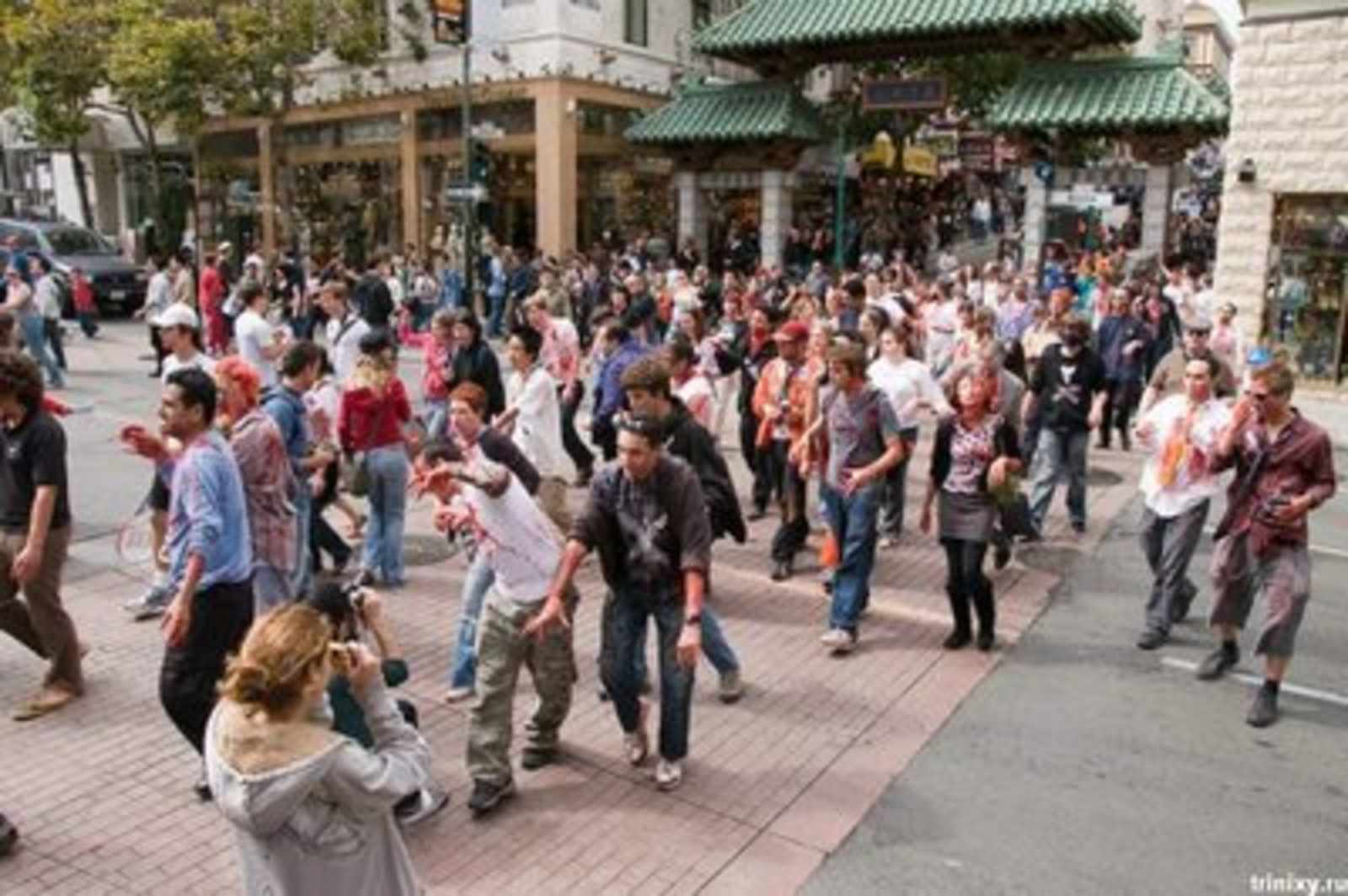