How Good is Mission Chinese Food?

AS GOOD AS IT LOOKS. 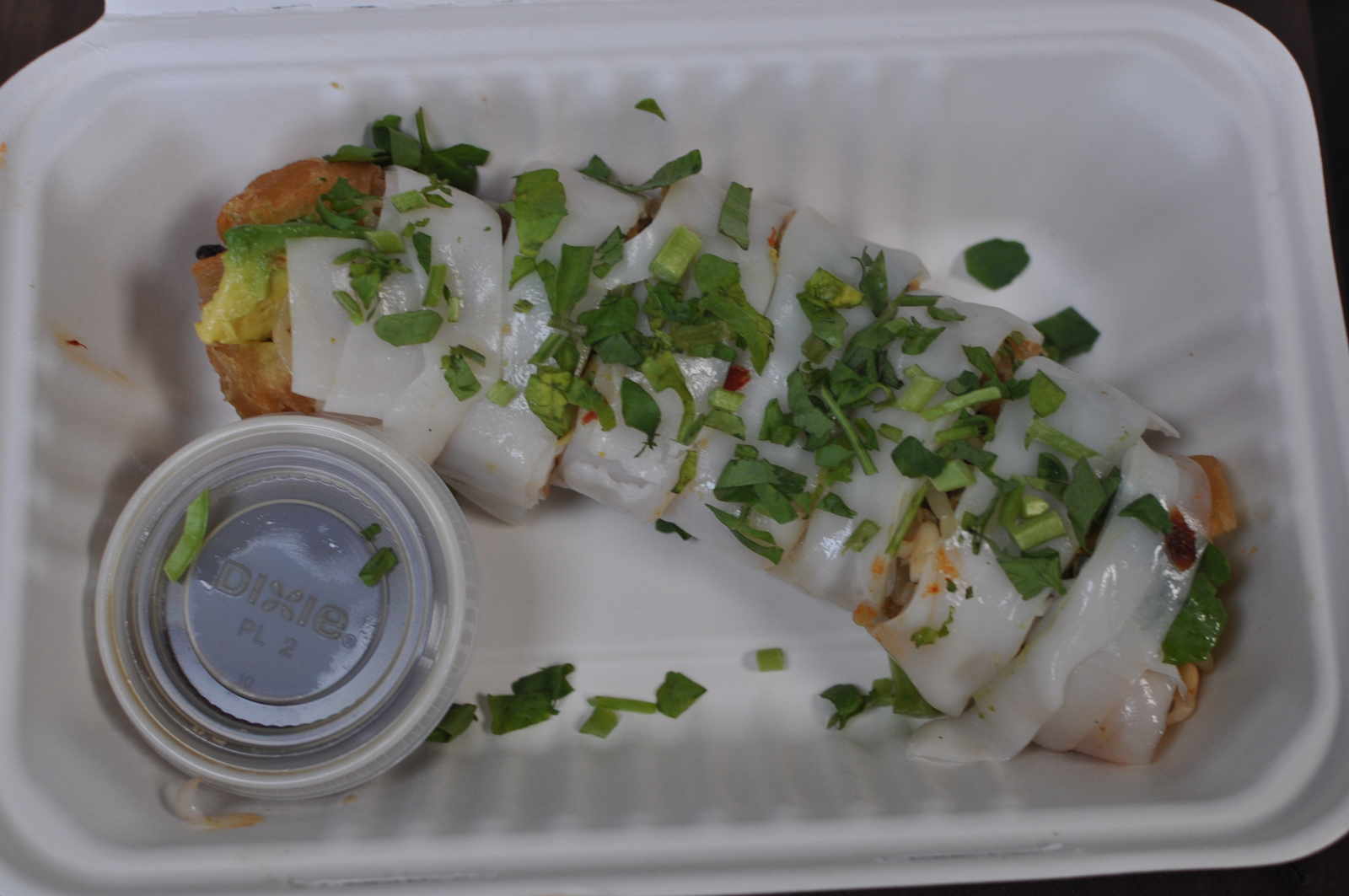 Last night I had the pleasure of stuffing my face with most of their vegetarian options and HOLY HELL I WANT MORE.  Their vegan chinito (pictured) was by far the highlight of evening, with a strong second place going to the Lung Shan's Vegan Delight (mushroom dumpling soup).  It's pretty obvious they are still getting the kinks out of the system (some items were not available for order, delivery came much later then expected, there was no total on the receipt so TCB Courier had to figure out how much I owed them), but the food is still delicious and reasonably priced.  I'm sure in a few weeks when all the buzz dies down, they'll be at the top of their game.

I give them 5 out of 5 mullet haircuts.  (Ordinary would have received a 4 out of 5 but they get bonus points for animated ninja's flying across their menu).