Listen Bitch, I'm going to put you up on some fucking game right now. 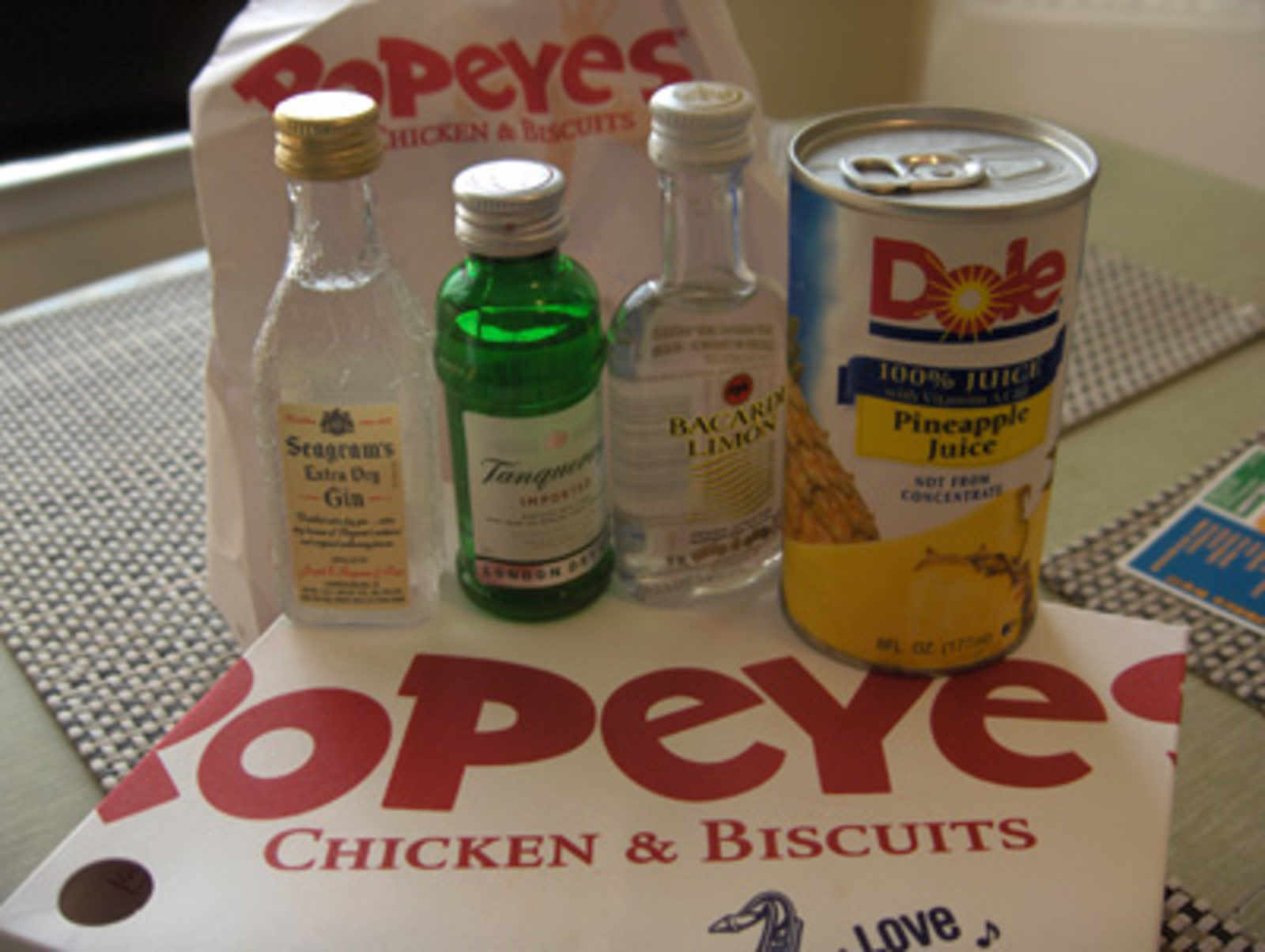 (this dinner will cheer you up)

Do you like drinking? Do you like getting buck? Do you even know what getting buck entails? Whatever though, the point is that for years San Francisco liquor stores have been satisfying the needs of neighborhoods by combining rap music sensibilities and liquor. As far as I know it all starts with the Cutty Bang, the classic of all these corner store hook ups. What is a cutty bang? Well if you find yourself on 3rd and Newcomb you might realize that there isn't exactly a vast array of night life choices. You've got to find a way to entertain yourself and having a liquor store that sells tiny bottles of alcohol can only lead to brilliance. Well someone took some bottles of Seagrams, Bicardi, Taquaray, an 8oz can of Dole Pineapple juice, and dumped that shit into a cup. No one seems to know the name of this legendary pioneer in “mixology” but the drink was immortalized by Tay Da Tay and later KNT.

There are a grip of these drinks; the names and ingredients seem to change according to where you cop. The most consistent drink by far is the Cutty Bang. There are other drinks though like the What It Do, The Big Unk, The Killa Hoe, Getting Hyphy, the Money Maker, Walk It Out, Do You Like It Raw, Tupac, The Obama, Kobe, Casper, Trible B's, Wipe Me Down, and so on. For the most part the formula is simple, take 3 or 4 different kinds of alcohol, throw in some kind of chaser then just give it some kind of rap related name and boom you're fucking done. But as far the drinks go the cutty bang is my drink of choice, that shit might look maney but it's fucking good. 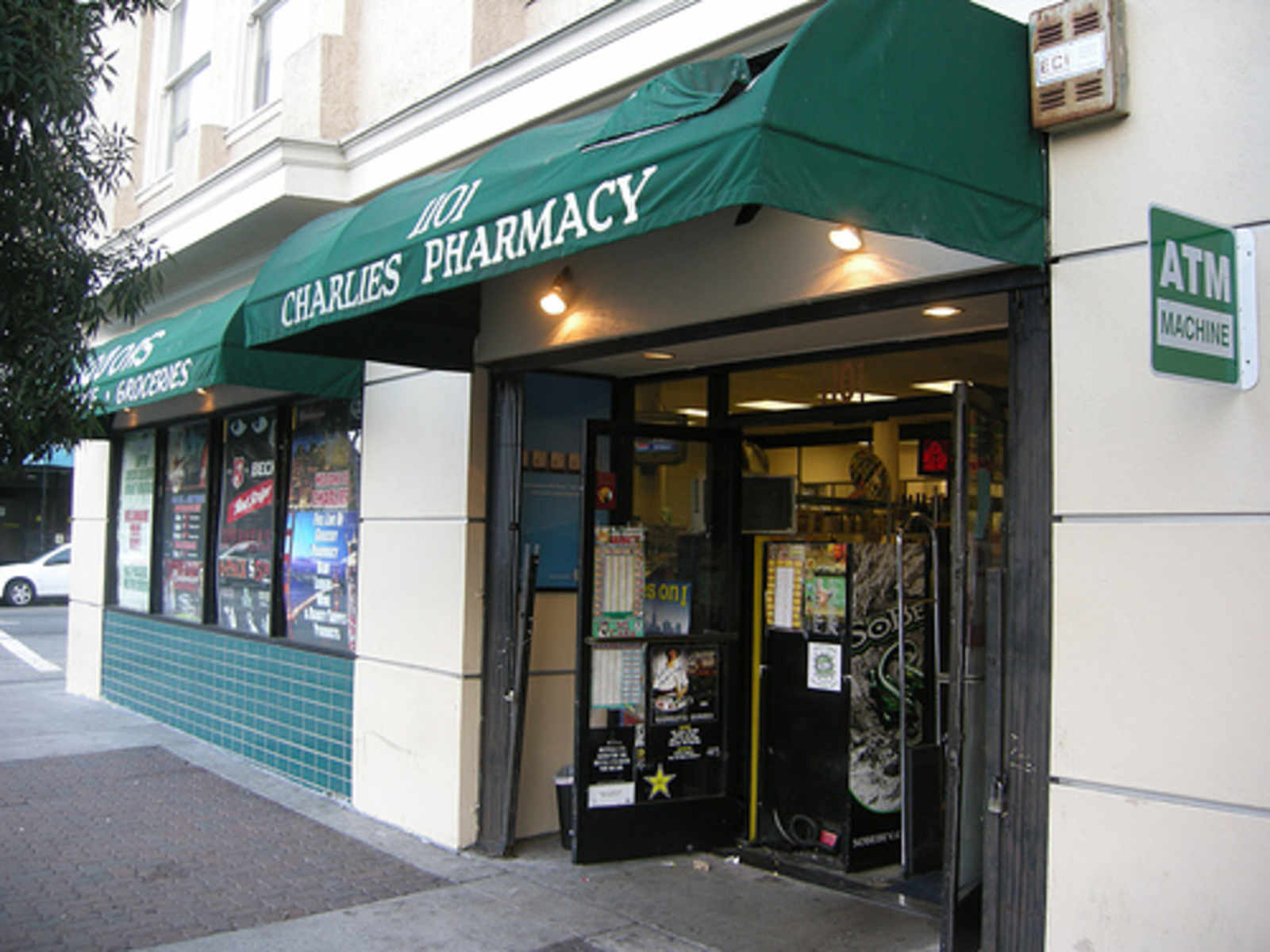 Around 2005 I discovered that Charlie's Pharmacy had these hook ups also, and even a motherfucking menu! The old menu is no more but it had some gems like The Thizz and The French Quarter which was a bottle of wine and a bottle of vodka, instant get wrecked. The new menu though has more drinks. They also got some real fucking monsters like the WTF which is just a bottle of Captain Morgan's and a bunch of shitty gin and bacardi, but it will get you straight for 15 bucks. 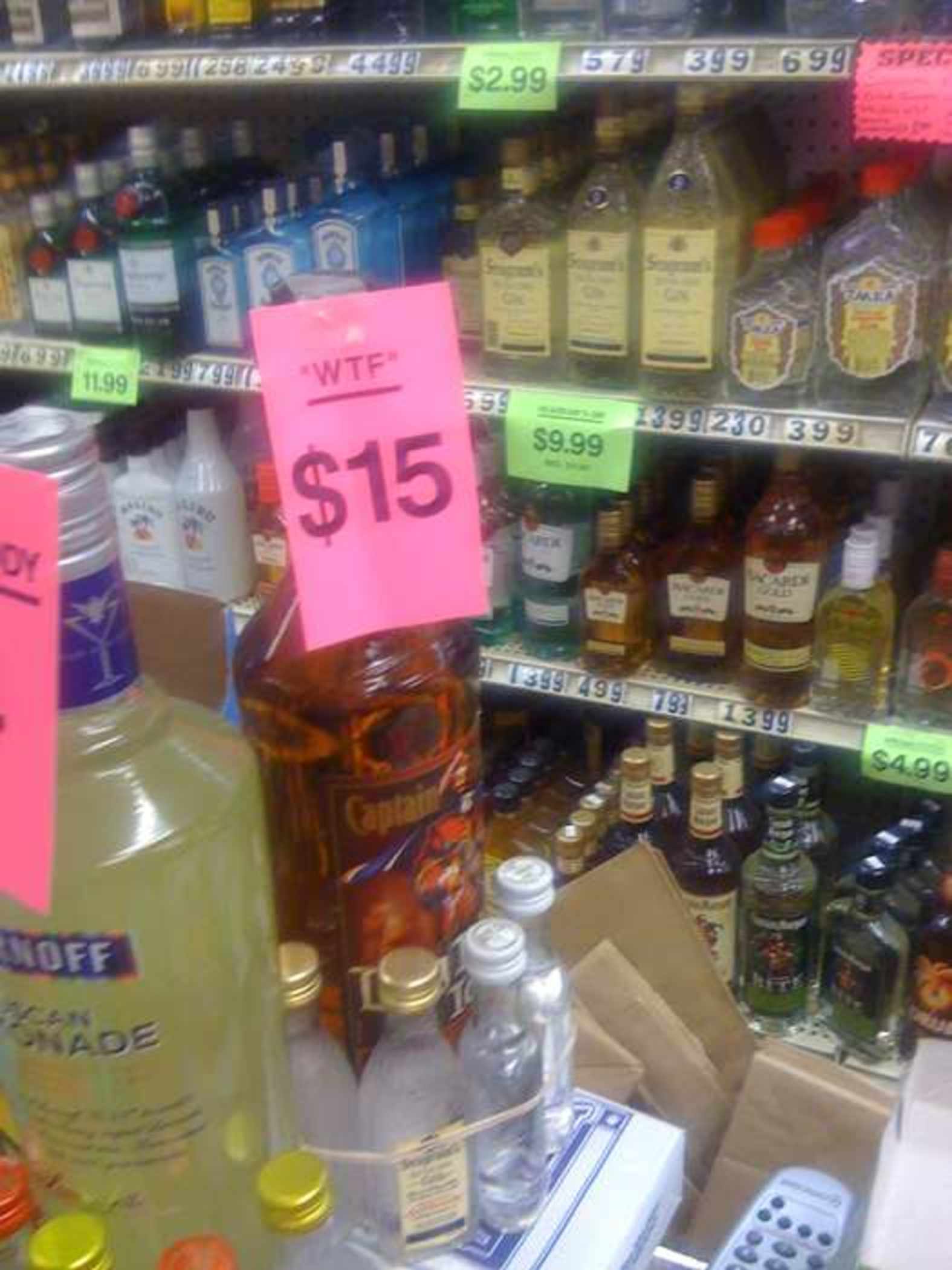 This past Sunday my wife decided to try out the Getting Sloppy which can be seen below. It's basically like drinking a plastic jolly rancher that taste like liquor made from Puff Daddy's ball sweat. 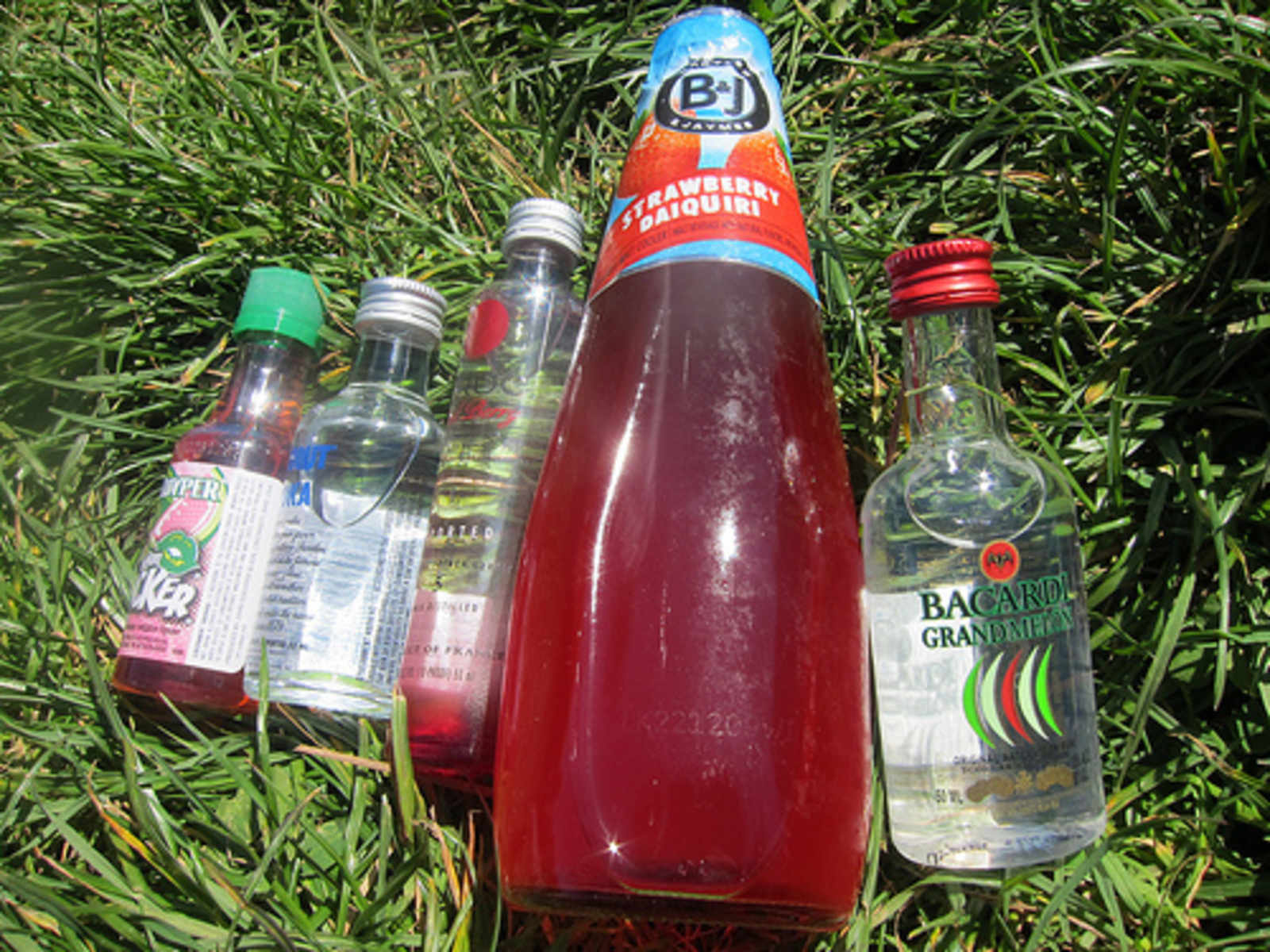 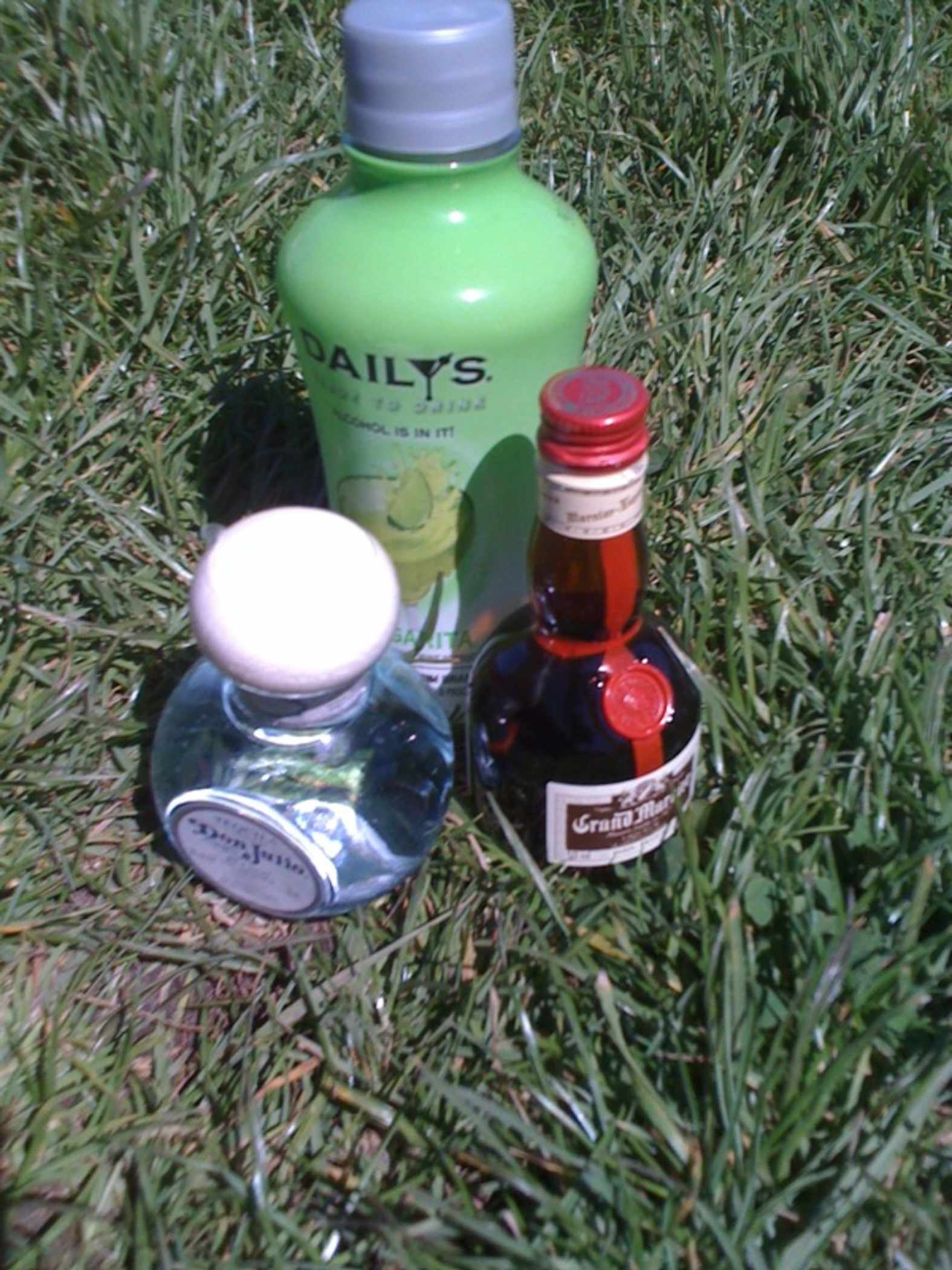 Some spots in the mission will put together a cutty bang if you ask, they seem to know the deal on 24th and Folsom but don't be surprised if you ask and have to tell dude what ingredients you want. If you want to get more legit though hit up the 3rd St Liquor Store (3rd & Newcomb) or Charlie's Pharmacy (Golden Gate & Fillmore). Charlie's has a funky set up where you have to hit the back counter for drinks, some are on the counter but the menu faces the counter so you have to turn around to see it. They use to give out ice with the cups but got some heat for it so now you got to supply yourself.

Oh yeah forgot to mention the Wipe Me Down! I don't fuck with caffeine but holy shit this one had me tripping. That Mac Dre Hunid Racks ain't no joke, it's rarely in stock but when it is it's fun to fuck with if you like getting amped up and breaking shit. 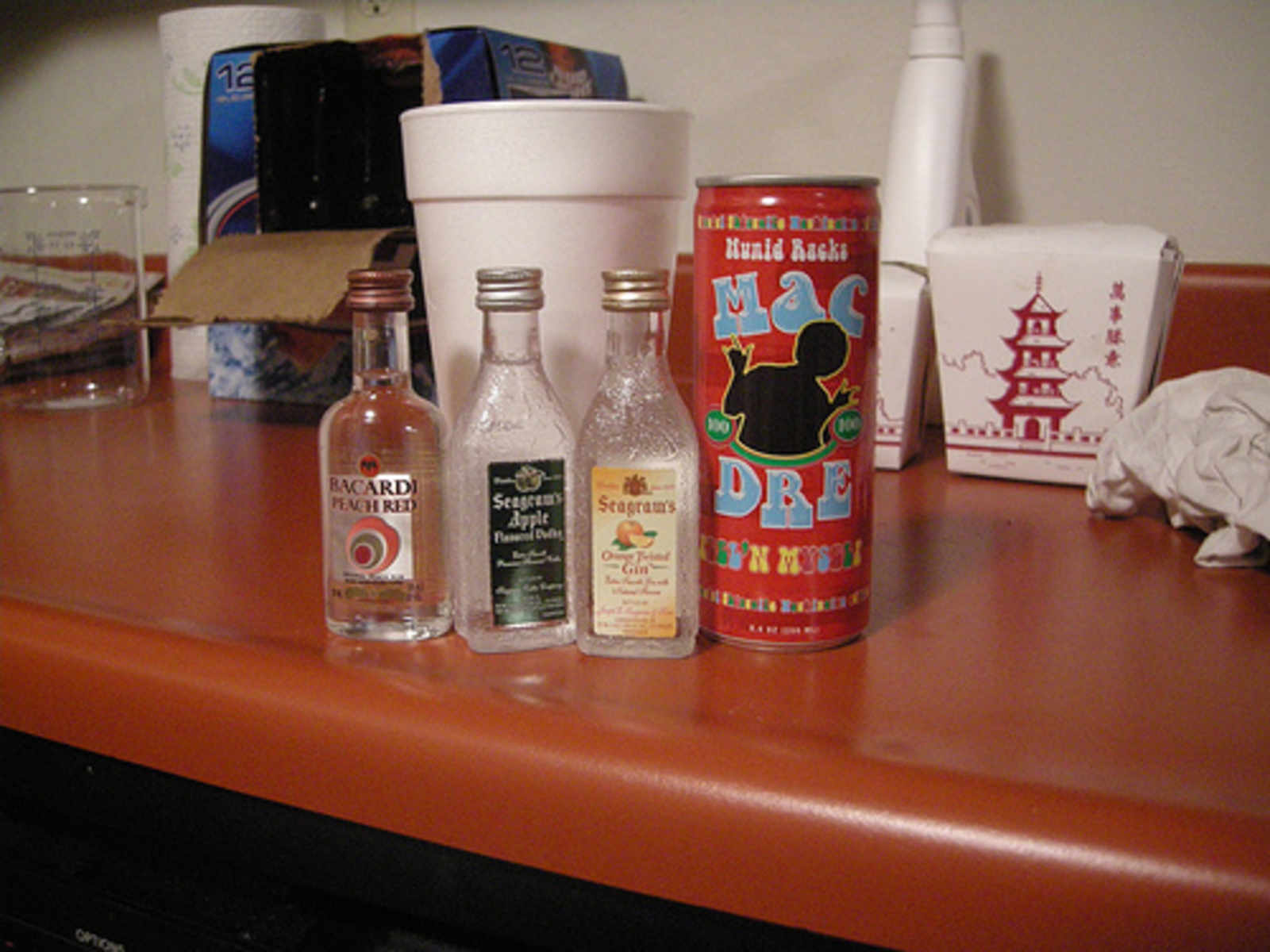 This is journalism, yes.

Way to go, Serg. I predict a bro bar in the Mission opening up in the next four months that serves nothing but Cutty Bangs, What It Dos, etc.

we can only dream

Nice! I think I’m going to hook up the “gettin paid” tonight.

Now this is the kind of reporting I’ve been missing in my life. And this is completely sincere.

Pineapple Juice is the ultimate mixer….you could probably mix pineapple juice and turpentine and make a drinkable drink….

already been done, thats a “tell me when ta go”

This goes down in my rolodex of most classic awesome blog posts, ever. KM, please note how well gleaming shiny bottles of elixir photograph versus half eaten plates of food. I want to see your pantry.

I was literally gonna do something on this in the next week or two. I just heard about it the other day from a dude I was kicking it with in NYC.